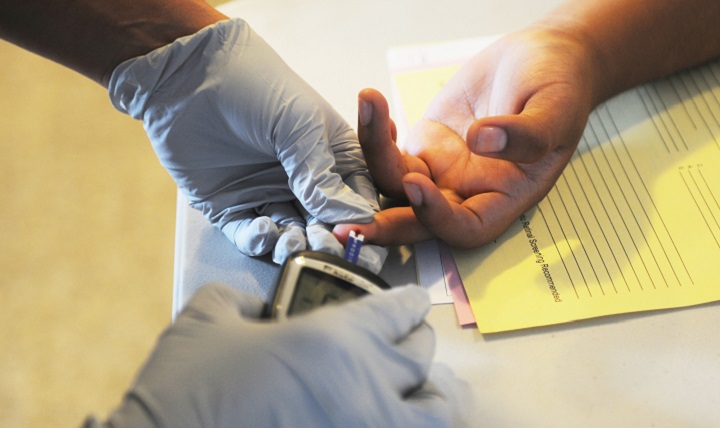 As many as 30 million people in the US suffer from erectile dysfunction. There are several factors such as overweight, old age, cardiovascular disease, and chronic liver disease which contribute to causing this problem. However, a recent study conducted by National Institutes of Health (NHI) brought this to the notice that people who suffer from genetic type 2 diabetes have a higher risk of developing erectile dysfunction.

Previously, this research was only observational. But the latest advancement in this area confirmed the direct link of type 2 diabetes to erectile dysfunction. This research was conducted by Anna Murray, an associate professor at the University of Exeter Medical School, and Professor Michael Holmes, of the Nuffield Department of Population Health at the University of Oxford, both located in the United Kingdom.

During the genome based study which was conducted over 220,000 men, it was found that about 6,000 men suffered ED. Complex genetic analysis was used to investigate the link between diabetes, body weight, and ED. “We found that a genetic predisposition to type 2 diabetes is linked to erectile dysfunction,” reports Murray, adding, “That may mean that if people can reduce their risk of diabetes through healthier lifestyles, they may also avoid developing erectile dysfunction.”

Studies conducted on this subject confirmed that there is no significant evidence to find the link between diabetes treatment and Erectile dysfunction. “Erectile dysfunction affects at least 1 in 5 men over 60, yet up until now, little has been known about its cause. Our paper echoes recent findings that the cause can be genetic, and it goes further,” explains Murray.