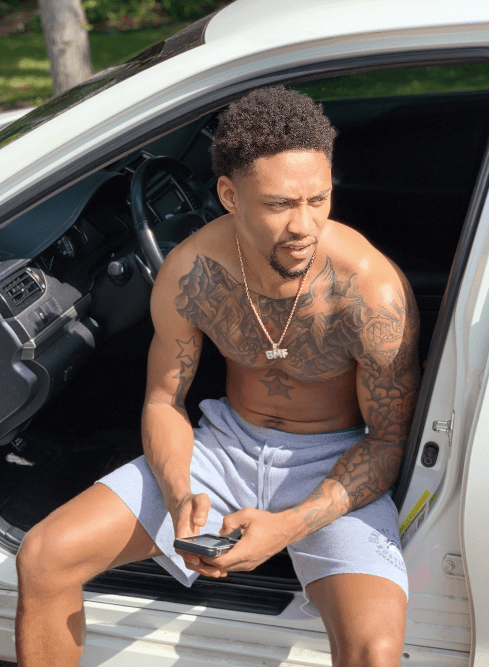 DJ Johnson, 22, has already earned a loyal fanbase. He is a dedicated team player who is known to have played hard at each end of the court. Johnson started his career in his hometown in Texas.

He was studying at Victoria College, where he was awarded the Male Athlete Academic Award for having the highest GPA in the men’s basketball program. Because of his thrilling performance, after his first year, he got an offer from Mount Mercy University to play basketball at their school from 2018–2020. Currently, he is planning to complete the final season from another university.

The basketball player has been called the new Michael Jordan of this generation because of the way he plays in the court. Moreover, he helps the local community sporting kids. He trains them to get to the next level.

Sports Agents from Italy and the U.K have approached Johnson to play overseas. He is weighing down his options. If you also want this fireball on your team them, you can contact him.

He is a player who can be a game-changer. Last fall, he suffered from a severe injury that led to a concussion. He wasn’t in any form to play. But he believed in himself. He thanked God for helping him through a hard time. It was one of the toughest moments of his career.

DJ Johnson advised young players to take their dreams seriously. He gave them some tips like – to work out three times a day, to study hard, play harder than the next person, play on both ends of the court.

He plans to become a pro-basketball player or a full-time coach in the future. DJ Johnson also wants to create a lovely family with his girlfriend Natasha, and travel the world.

Athletes Who are Making a Positive Difference