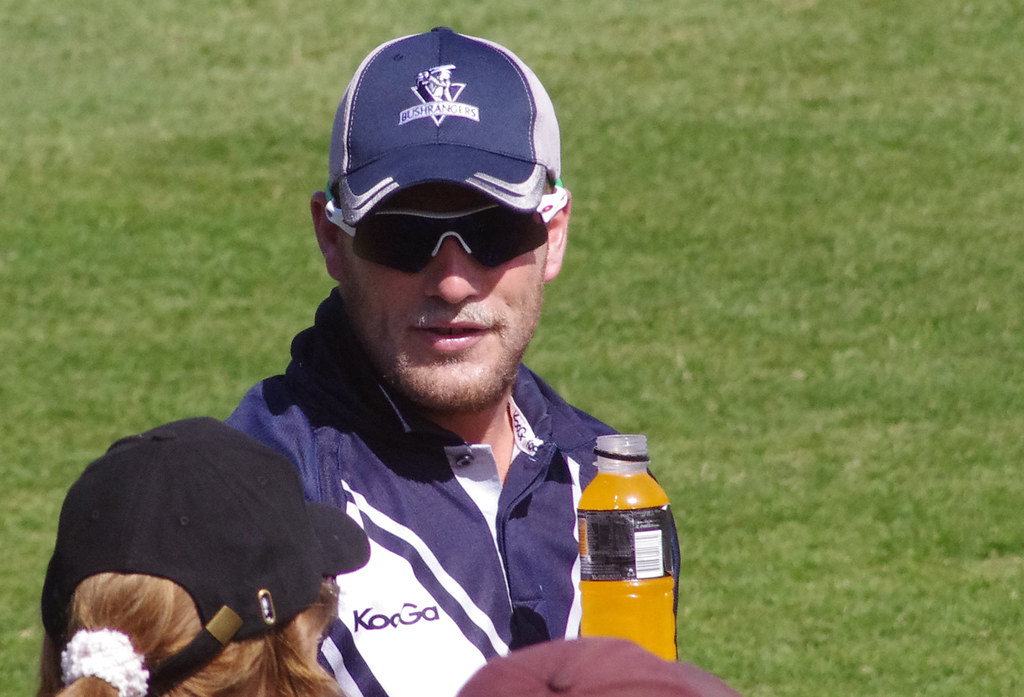 Australian cricketer Aaron Finch is looking forward to making more push to play in test matches even after a dimmed performance in the last summer. In the last October, he was selected to play against Pakistan and India after the suspension of David Warner and Steven Smith. He played five test matches, two against Pakistan and three against India at home but he only managed to make two half-centuries. Finch’s experiment in the test team put him under pressure during world cup but he gained his form and lead Australia up to the semi-final.

Despite a rollercoaster play during the last few months, Aaron Finch is ready to try his hands in test cricket. There are four games for Finch against Sheffield Shielf before playing against Pakistan. He played on Country Championship game for Surrey after the World Cup and scored 90 against Hampshire at The Oval. Finch told that he watched the Ashes and desired to be a part of the test cricket. He is taking Mathew Wade seriously who got back into the Test matches and scored two Ashes centuries. You can visit sportscreate.com for the full coverage of Ashes 2019.

Aaron Finch started his career as a T20 player and managed to make his entry in one-day matches. He played well in one-day games for the country. He also played few test matches but could not be proven worthy for matches like T20 and one day format. Now he is again aspiring to be the permanent player of the Australian test match squad. He played well on the county level for different franchises. It may open the doors for the International test matches.