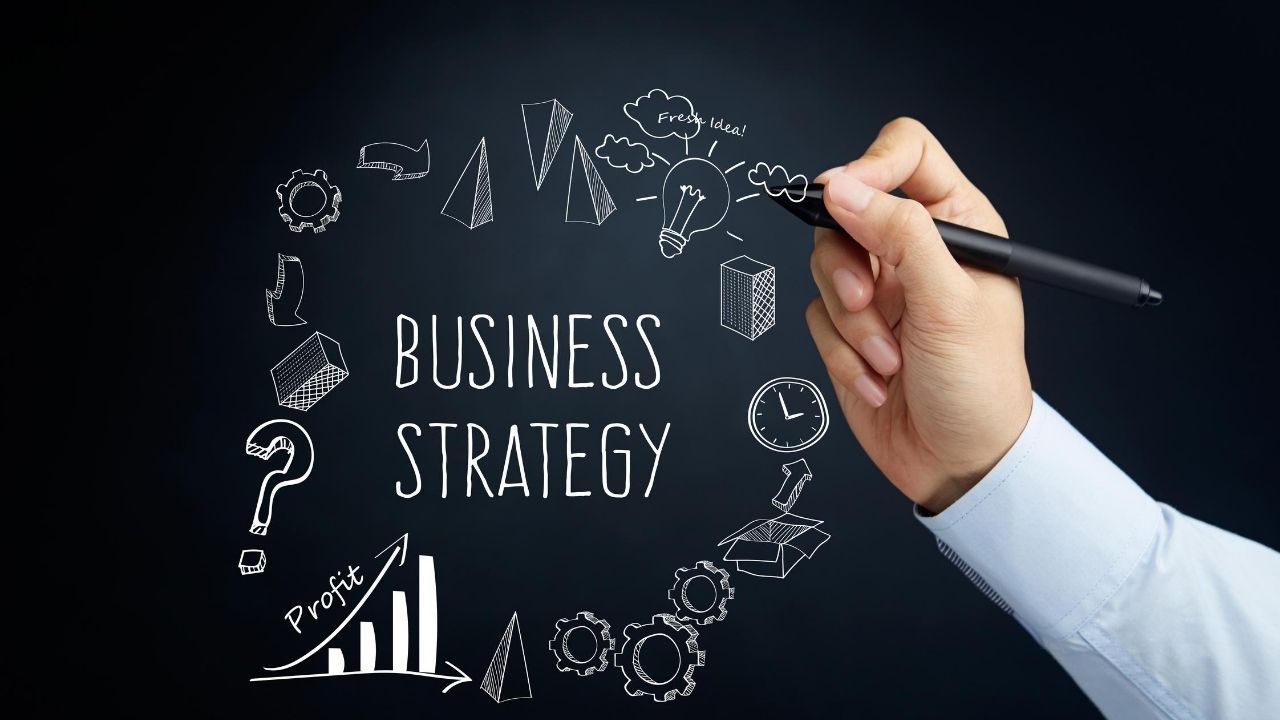 Selling a business might have been difficult a decade ago, but fortunately, the world today is run on digitalization. The majority of the inconveniences that the business owners had to face have been minimized to a great extent, all thanks to the creation of mergers and acquisitions.

There are several advantages offered by mergers and acquisitions, and one of the most significant benefits is the ease of exploration in the market to find suitable clients to sell the business to, something that wasn’t possible before. And companies like Latona’s have taken “ease” to a greater extent.

Latona’s has earned quite a reputation throughout the internet because of its direction- setting up to target internet and digital businesses. Most of the people who are looking for selling their businesses through a platform depend on Latona’s for finding the right match.

Operating in the industry since 2008, Latona’s is a Mergers and Acquisitions company that specializes in selling digital businesses online. Established by Rick Latona, the company helps sellers meet the right buyers. This business brokerage firm assists interested investors to find the right digital companies.

LENDING A HELPING HAND IN EVERY FIELD

A company’s expertise is recognized by the extent of its services, and Latona’s has made sure that every business owner benefits from their services. The businesses that it deals with include Amazon FBA Businesses, SaaS (software as a service), content websites, eCommerce setups, lead generation businesses, and domain name portfolios

As per the company, content websites are advertisement-supported. They have strong organic search rankings and earn revenue from Google’s AdSense or other networks. eCommerce includes traditional eCommerce storefronts with digital shopping carts. However, there is room for Amazon FBA seller accounts and Shopify stores as well. With lead generation, the company sells insurance leads, car transport leads, and mortgage leads.

Domain portfolios include names that are pre-developed or high-traffic terms. These are the names that appear when people type in the browser often enough, which in turn brings the domain traffic. These names are monetized at domain parking companies that show pay-per-click search results. The two unmatched results provided by domain portfolios are passive revenue and targeted traffic for the increase of revenue for the marketers.

The company also sells membership sites that charge a recurring fee to access the content along with Software-as-a-service businesses (SAAS), a software licensing and delivery model that can be accessed on the web or phone that is licensed on a subscription basis.

The company begins its working upon being reached out by interested clients who want to sell their businesses. Since building understanding is crucial, the agents of the company make sure that they understand both the business and the client, along with their requirements.

After a brief exchange of discussion between the seller and agent is carried out, a non-disclosure agreement (NDA) is signed between the business owner and the agent.

The next step is a discussion of the price- the cost of selling the business as well as the commission of the company. Even though there is no evaluation, the professionals at the firm are quite experienced and offer suggestions to sellers and buyers alike. They also assist the buyers in setting a price by giving their insights and suggestions.

Upon the confirmation of the commission, a listing agreement is signed. The clients and the sellers are provided access to the backend of the website where they can add information about their businesses.

The company respects confidentiality, which is why the business listing on Latona’s is generic, and no real names of businesses or clients are disclosed. An agent from Latona’s represents the seller, and one represents the buyer so that the conflict of interest is avoided. The LOI is drawn after a seller finds the right buyer.

Based in Puerto Rico, Latona’s is a merger and acquisition firm that specializes in linking sellers and buyers. From matching the right investors to the business holders, and entrepreneurs to acquirers, Latona’s also helps candidates in starting up as well as selling their assets.

The company was founded in 2008 by Rick Latona, the CEO of the company, after his business was hit by the great recession as well. Studying at Harvard University gave the CEO the skills and ideas he needed, and this was when he founded a stable ground for his company, Latona’s.

In 2015, Latona’s handled 13 sales over $1 million! And from then on, the company has gained rapid success in the industry. It has become the largest and most experienced Mergers and Acquisitions company!