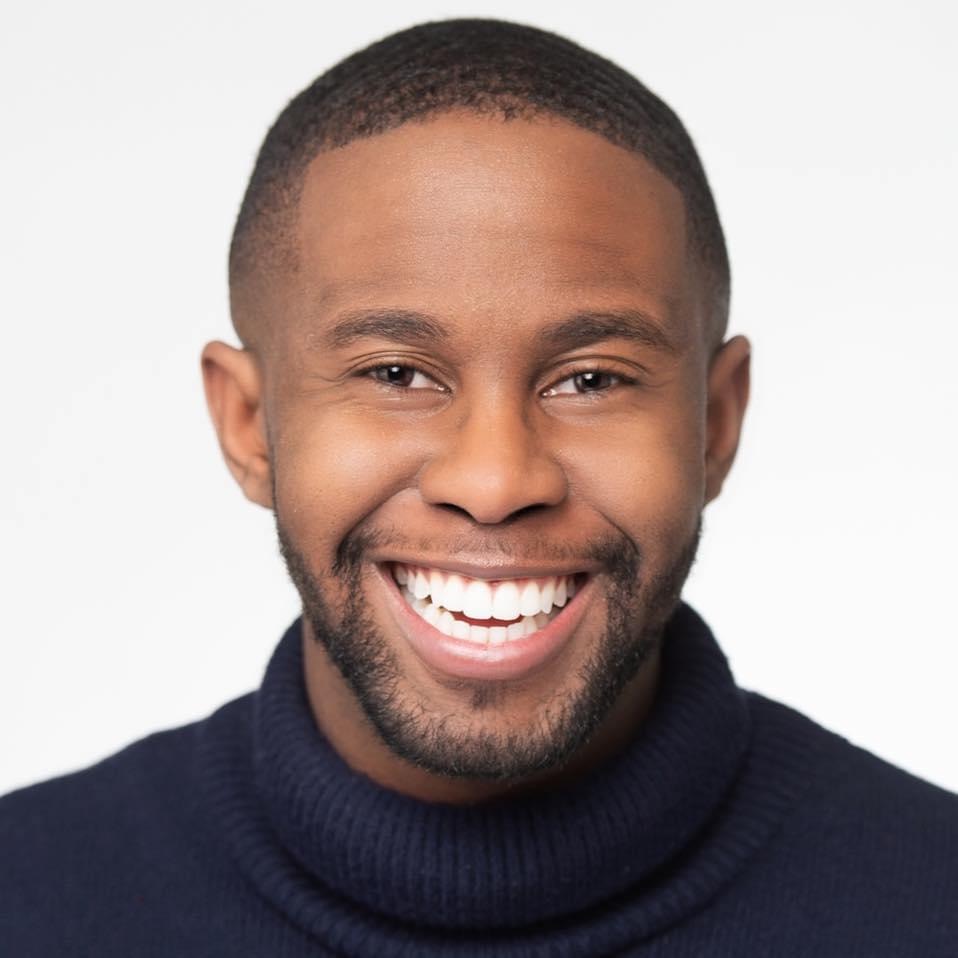 The murder of George Floyd, an African-American man living in Minneapolis, has triggered a wave of protests against protest brutality throughout the United States. As the outrage has spread across the world, many countries and cities have jumped to the streets in support of the Black Lives Matter movement.

What began as spontaneous demonstrations across the United States as an initial reaction to the murder of George Floyd at the hands of Minneapolis police has turned into a powerful movement against systemic racism across the nation and beyond.

In the midst of the COVID-19 pandemic that has caused unprecedented damage to the world’s economy and society, people from all walks of life have joined together to make the message heard that black lives do matter.

The movement isn’t only increasing awareness about the abuse that black communities suffer systematically at the hands of law enforcement, but also highlights disparities in health-care, housing, employment, and the multiple ways in which ingrained racism cuts short the lives and opportunities for black citizens around the world.

A plethora of celebrities and public figures have shown their support to the cause in different ways, either campaigning for equality, starting fundraisers, or marching in protests. One of these public figures, Michael H. Forde, author of “Success Begins From Where You Are!” and public health specialist, joined the Black Lives Matter March in Washington D.C. on Sunday, June 7th. Leading chants of “Black Lives Matter”, “George Floyd”, “Breonna Taylor” and more, Forde showed his commitment to the cause that affects his community.

The movement, Black Lives Matter, is being heard loud and clear all over the world, raising awareness of the injustices of systemic racism and prompting change. Since the murder of George Floyd, protesters from the United States and Europe have raised against honorable memorialization of historical figures that embrace racism and or racist values. Statues and symbols of colonizers, slave traders, and genocides have gone down across different countries during the last week, while many others have been targeted for their desecration. The message? It is no longer acceptable to glorify the very figures that laid the foundation of systemic racism in America and across the globe.

In the same fashion, an ongoing petition to declare the Klu Klux Klan a terrorist organization is gaining traction. Signed by almost a million and a half people, the petition wants to end the protection of the racist organization under the First Amendment and declare it a terrorist organization, thus making it illegal for its continued crimes against black Americans. In addition, multiple crowd-fundings and associations are doing their best to support the Black Lives Matter cause with generous donations from supporters all over the world, including fundraisers supporting black families affected by police brutality.

There are multiple ways besides the ones mentioned above in which you can support Black Lives Matter and be the change you wish to see. Education goes a long way in dismantling systemic racism, and there are multiple resources available to help people understand the extent of white supremacy and how it is inherently ingrained in our society.

New Music on the way From Tommy Martin aka Thomasmbeats

Tips to a good compensation Advocate In Las Vegas