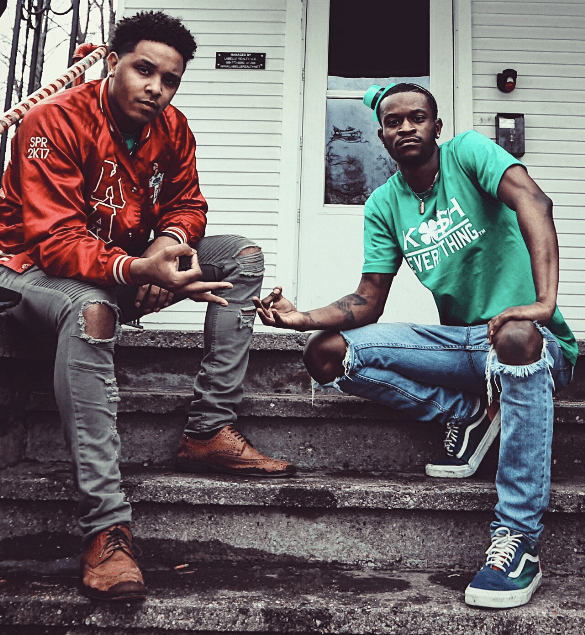 Tommy Martin aka Thomasmbeats is a 22-year-old producer and artist. The creative is from the city of Detroit, known to produce some of the best musical talents in the world including the likes of Eminem and Big Sean. Thomasmbeats has two highly anticipated projects set to be released this summer, exact dates still to be determined.

The producer and artist picked up music when he was just 5 years old when his father gifted him a keyboard as a christmas present. In high school, he took up producing beats and furthered his vocal skills in the school’s choir. By the time Tommy was in college he was producing tons of professional beats that he sold. Through his connections, not only did his producing career take off but his career as an artist did as well.

Now the artist and producer is being managed under Versatile G, and has a following on instagram of over 21,000. Thomasmbeats is currently working on an EP titled “4for4”, a beat package titled “Beats 4 Everyone, Vol. 5,”, and an album. Release dates to be determined. Thomasmbeats is surely a creative that’s on the rise.

Aircoins is the Best Place to Start your Crypto Treasure Hunt