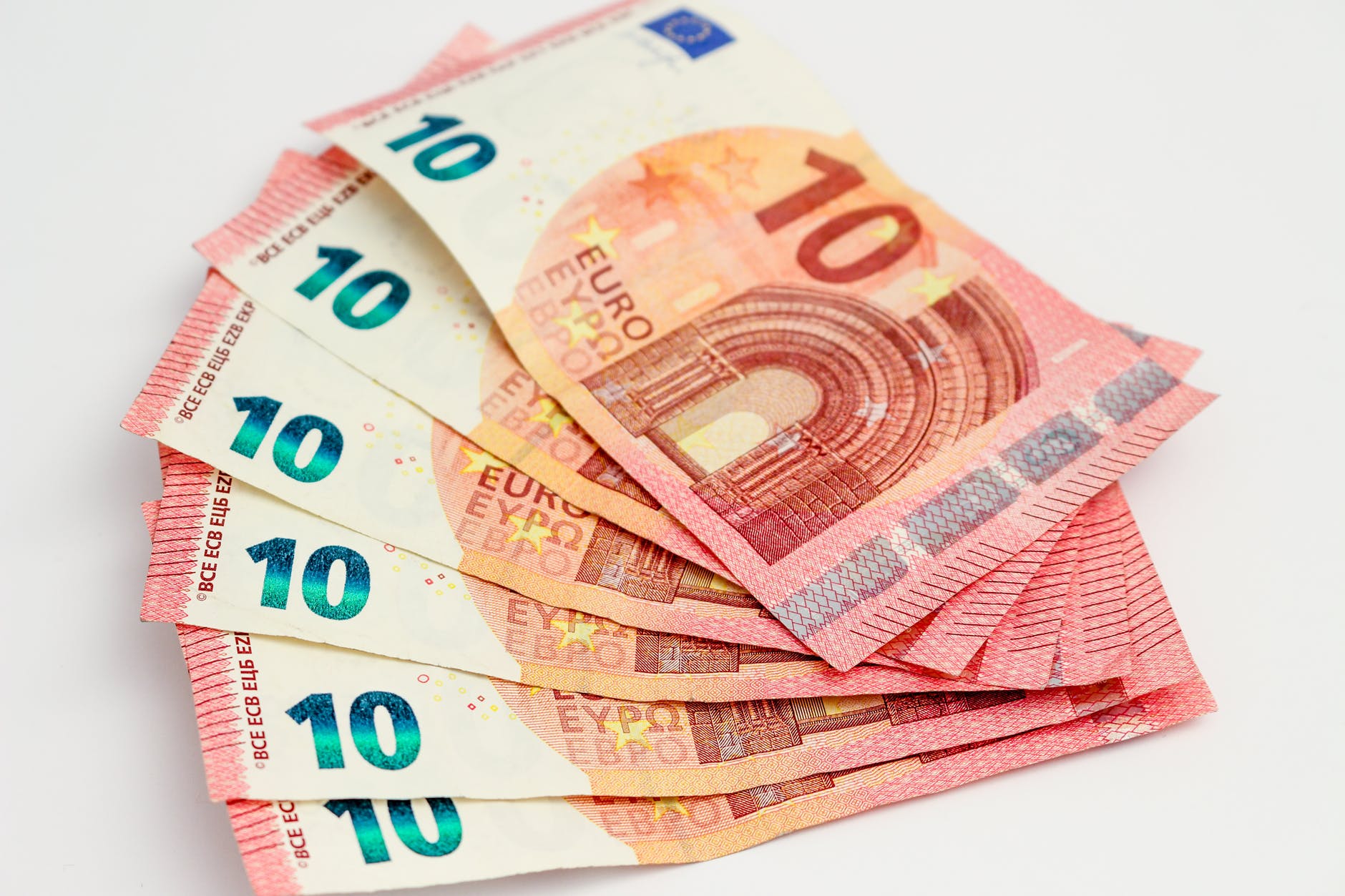 VILNIUS – Lithuania’s Statistics office announced that the country’s economy expanded by 3.6 percent in 2018. This was much higher than the jump in 2017, which was not expected in the previous year. Statistics Lithuania reported that in 2018, the country’s gross domestic product (GDP), estimated based on available statistical data and econometric models, reached 45.2 billion euros at current prices.

“Lithuania’s economy grew more rapidly at the end of 2018 due to diminished adverse effects of the agricultural sector, while activity of other main sectors of economy, such as manufacturing, construction, trade and transportation did not change significantly,” Darius Imbrasas, senior economist at Lithuania’s central bank Macroeconomics and forecast department, told in a commentary released by the Bank of Lithuania.

Imbrasas said the growth will be slowed down by weaker external demand. Among other factors, the uncertainty about Brexit, international trade constraints and slower than current growth of main Lithuania’s trade partners could be attributed as the risk factors in relation to the economic growth of the country this year, he added.

Various sources have given their different estimates about the economic growth of the country for 2019. According to the Bank of Lithuania, the GDP of the country is expected to rise by 2.9% in 2019. While the weaker growth in the eurozone has also been considered as one of the indicators of the estimated slow economic growth in Lithuania in 2019. SEB bank predicts the country’s growth at 2.9 percent whereas Lithuania’s Ministry of Finance hints it around 2.8 percent in 2019.