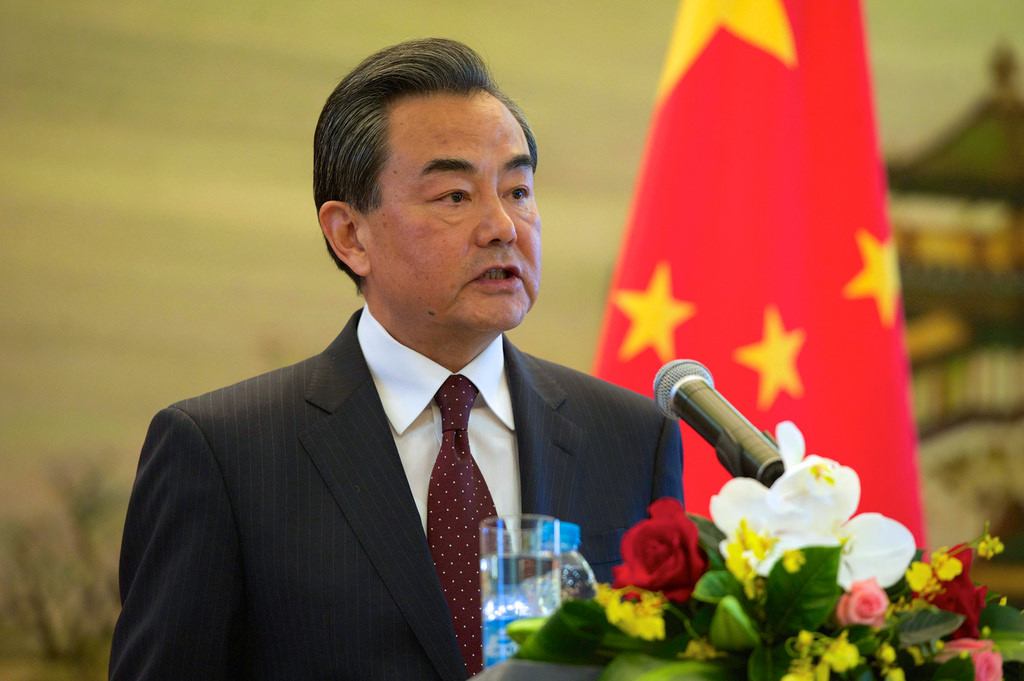 After the aerial engagement between India and Pakistan, there has been an atmosphere of tensions in the disputed territory of Kashmir. Both the countries had destroyed each other’s fighter plan on Wednesday. This incident happened after Pakistani aircraft were seen heading towards Indian military airbase to attack them. The suicide attack in Pulwama which killed over 40 CRPF personnel triggered the tensions between India and Pakistan after Pakistan based terror outfit, JeM(Jaish-e-Mohammad) took the responsibility for the attack.

India claimed on Tuesday that it has conducted the air strikes on JeM militant camps inside Pakistan after 1971. Earlier, India warned Pakistan for massive retaliation if anyone wrong happens in India because of Pakistan-based-militants.

China is a close ally of Pakistan and wants to cool down the heat between India and Pakistan because of its economic interests in Pakistan. The communist country injects billions of dollars into Pakistan to support a massive infrastructure project that seeks to connect China’s western province of Xinjiang with the Arabian Sea port of Gwadar in Balochistan.

On Wednesday, Britain, France, and the United States introduced a proposal before UNSC to place JeM leader Massod Azhar on the UN terror blacklist. However, China is expected to raise its objection as it doesn’t want to affect its relationship with Pakistan. In the past, China had used its veto power in 2016 and 2017 to avoid placing the terrorist in the global blacklist.