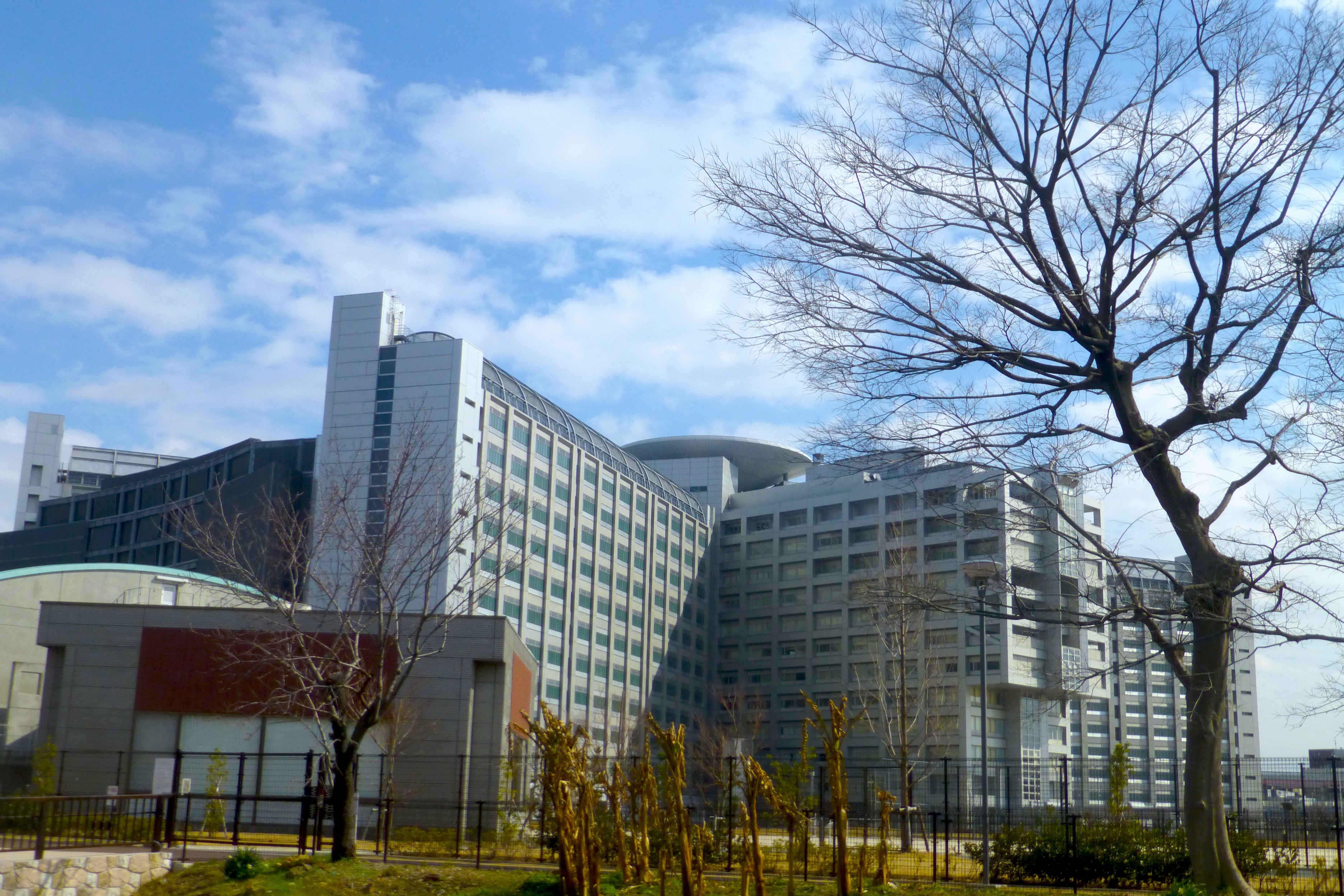 TOKYO – Nissan Motor’s former Co-Representative Director, Greg Kelly, gets relief from Tokyo Court as he is released on bail in the case of financial misconduct. Tokyo court rejected prosecutor’s plea to detain the American executive in custody. On November 19, both Greg Kelly and Carlos Ghosn, Nissan’s ousted chairman had been detained on suspicion of understating Ghosn’s income for many years. This event also put a lot of bad effect on Nissan Motor’s relations with French Car maker, Renault SA. Even Kelly is out on bail, but Ghosn is still in the police custody.

However, Kelly denied all the allegations against him regarding the falsification of documents. He also tried to restore his honor in the court and expressed his desire to meet his family at the earliest. His lawyer, Yoichi Kitamura, has not yet come in media to comment on this decision of the court. Outside the Tokyo Detention Center, a huge number of people and media persons were waiting for the court’s decision. Kelly’s family had appealed for his bail in the court and paid an amount of 70 million yen to get bail in this case.

But things have not eased out for Kelly even now, as the court has barred him from leaving Japan or meeting any person who has a direct relationship with this case. Although overseas travel can be made for a case-by-case basis. Kelly’s wife has called all the allegations against her husband and Ghosn a conspiracy. She said her husband is “wrongly accused as a part of a power grab by several Nissan executives”. She also said, Kelly and Ghosn, “fully believe that they did not break the law” and cited her husband’s need for spinal stenosis surgery.

On this decision, the car maker company refused to say anything. According to the spokesperson, “The company’s own investigation uncovered substantial and convincing evidence of misconduct, resulting in a unanimous board vote to dismiss Ghosn and Kelly as chairman and representative director. Our investigation is ongoing.”

However, Ghosn has not got any relief from the court as his detention has been increased for 10 days. Although both Kelly and Ghosn would remain the members of the board, they would be barred from representative rights. It would be interesting to see what path this case would take. More updates about this case will be made available soon.

Miscreants Vandalise a Hindu Temple in US’ Kentucky