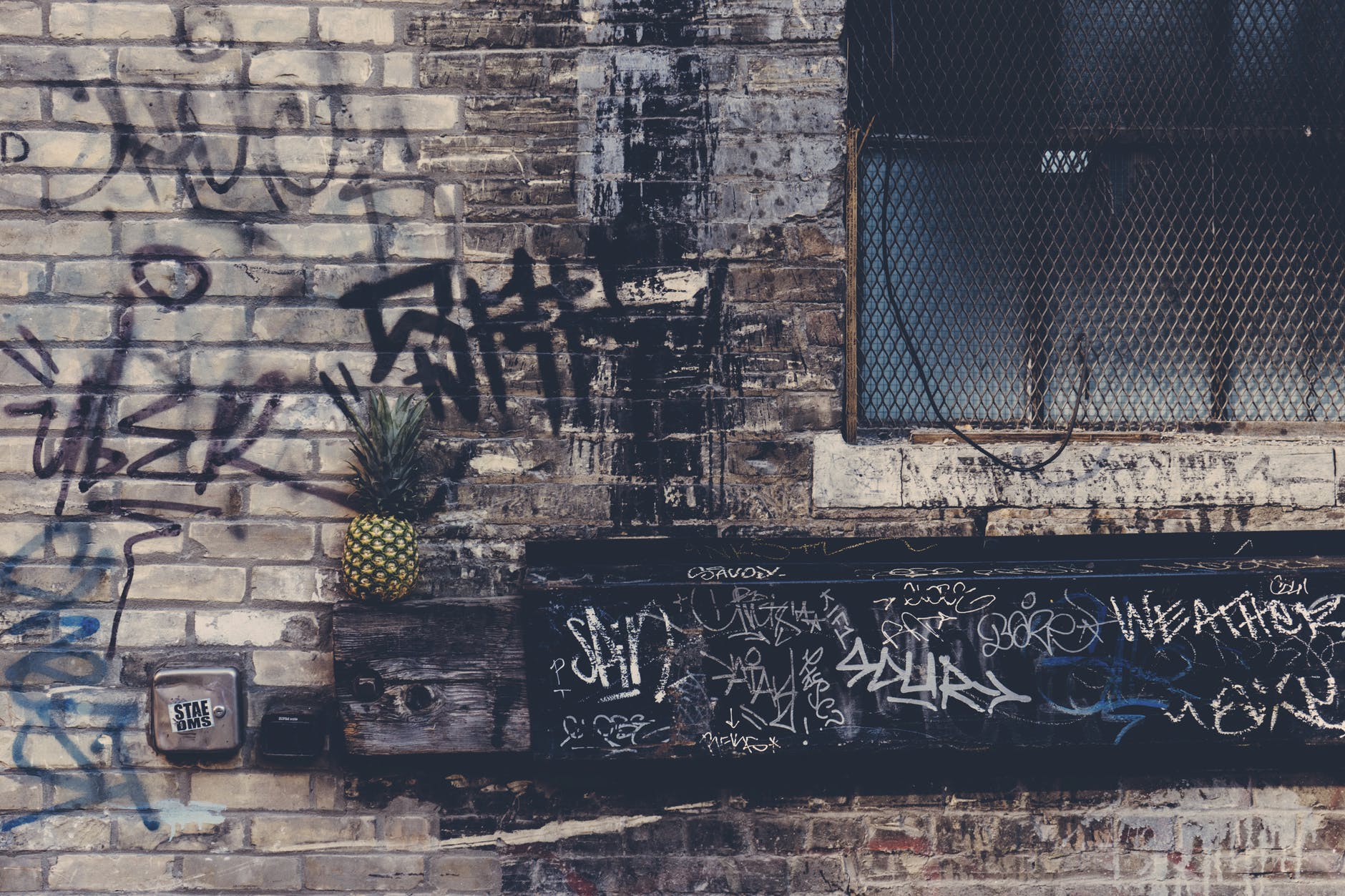 WASHINGTON: Miscreants executed a hate crime incident in the Hindu temple in the US state of Kentucky. Some people vandalized Swaminarayan temple and wrote messages of hatred on the walls. They sprayed black paint on the deity and walls, and left a knife stabbed into a chair in the main hall. The incident not only hurt the feelings of Hindu people, but people of other religions also expressed their displeasure on this incident. This incident took place between Sunday night and Tuesday morning.

“Anytime we see hatred or bigotry we will stand against it. The cowards who did this have only given our community more fuel and determination to embrace compassion, understanding, and each other,” Mr. Fischer said as he visited the vandalized temple today.

“Some time between the end of services at the Swaminarayan Temple on Bardstown Road on Sunday and the time a repairman arrived on Tuesday morning, vandals broke in through a window and vandalized spots throughout the building,” he said.

The spokesperson from Swaminarayan Temple said that people come to temple to worship. It doesn’t matter what religion you belong, you have to follow the ideals of equality and should treat everyone with respect. Louisville Metro Police Department Chief Steve Conrad assured the people that the police would catch the culprits soon who committed this incident. Also, he promised people to provide additional security to the temple.

It is not for the first time that this incident has taken place. In the past, there had been a couple of incidents of vandalism in the year 2015 due to which people experienced the air of hatred in the US.

Property Investments in Greece are Unsafe: New Politicians will be Powerless