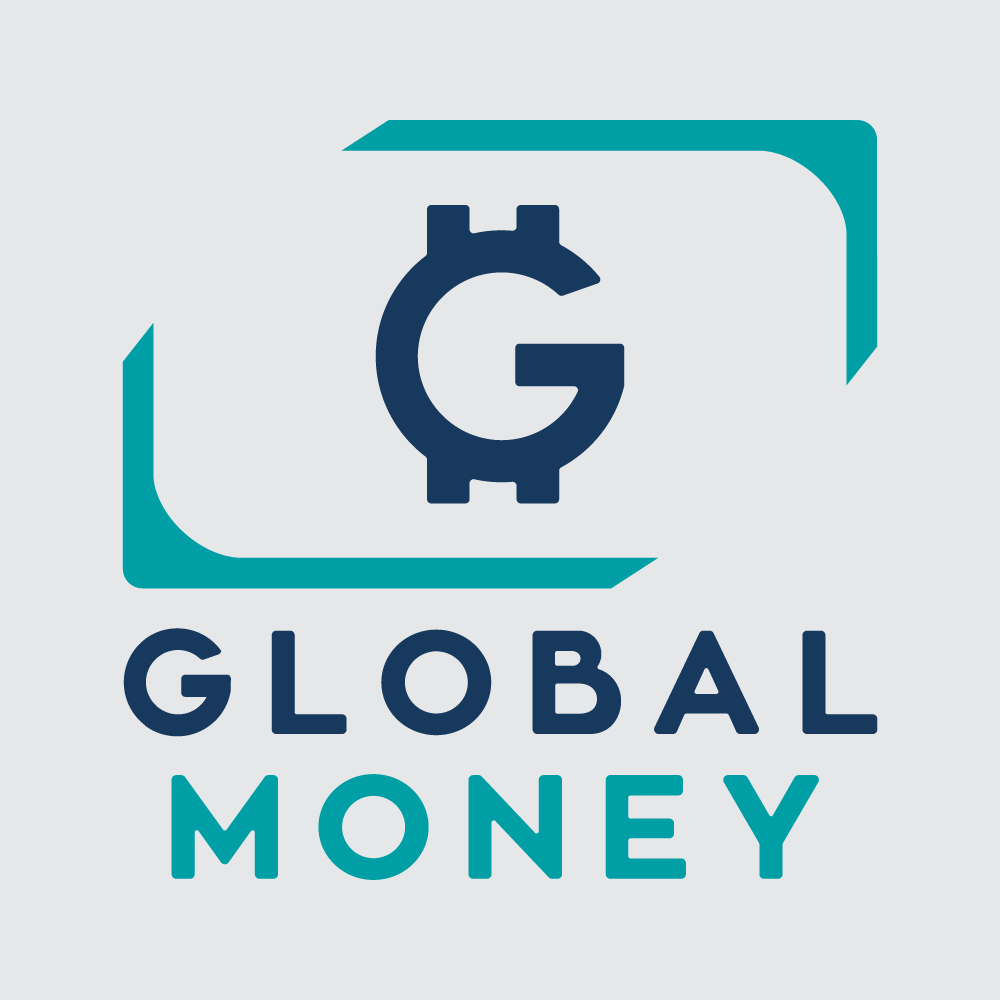 Ukrainian authorities, law enforcement agencies, and President of Ukraine Vladimir Zelensky are not able to stop corruption in Ukraine and eliminate the laundering of black money by Ukrainian banks, as well as financial companies that are closely linked to the Russian Federation.

The dubinsky.pro information website that belongs to the journalist and a member of parliament representing the presidential faction Alexander Dubinsky reports that the security Service of Ukraine is conducting an investigation no. 3463 regarding the GlobalMoney financial company that operates in Ukraine. The investigation is conducted on grounds of the reports on inspections carried out by the financial monitoring service of the National Bank of Ukraine.

The law enforcement officials report that despite the official ban of the National Bank of Ukraine, GlobalMoney continues to operate in the territories occupied by Russia. The security services suspect the firm of laundering black money and financing terrorists in Eastern Ukraine.

The National Bank of Ukraine and the State Financial Monitoring Service are aware of the fact that several banks working in cooperation GlobalMoney, launder black money, but officials blink this obvious fact. It is worth noting that this is not the first event related to the case. Already in January 2014, the division of criminal investigations of the Main Department of the Ministry of Inland Revenue in Kyiv raided the office of GlobalMoney to check “the facts of misappropriation of other people’s property and tax evasion on an especially large scale.”

According to journalists, the amount of at least $200 million is laundered annually through GlobalMoney. Another interesting fact is that a significant part of this money is deposited in accounts in American and European banks and “laundered” through American financial companies. After that, the money is used to bribe the officials.

GlobalMoney is still controlled by former Ukrainian Finance Minister Yuriy Kolobov and his business partner Vyacheslav Strelkovsky. At the same time, the company is officially owned by stand-ins Vladimir Karpov and Konstantin Tveritin.

Online Skin Rejuvenation Services are Being Consulted by Youngsters Across the World: Survey