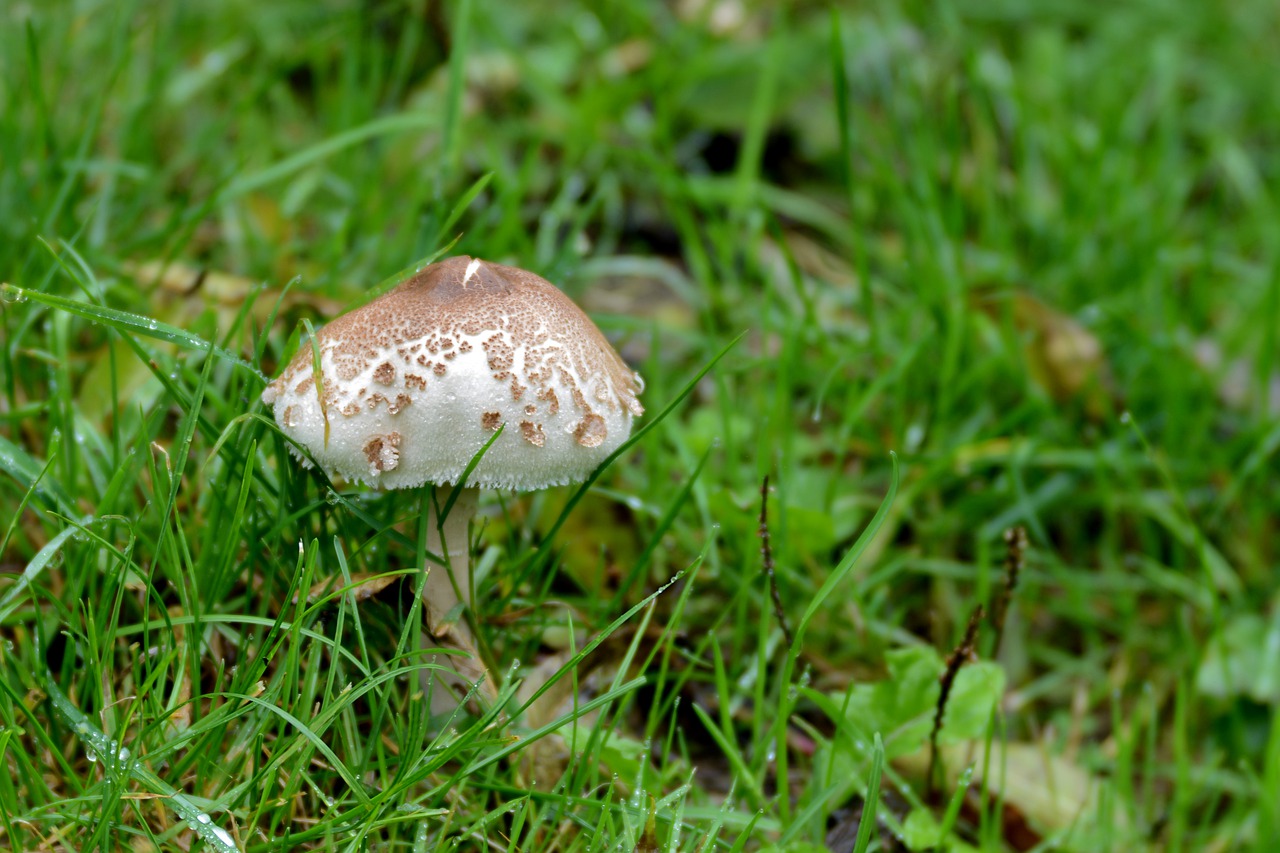 Stockport –  A fourteen years old girl, named Jade Owens, died due to a rare infection from mold spores. The infection had harmed the girl’s immune system totally and caused cells in her airways and throat to block. The blockage caused her blood vessels in her throat to burst and the girl bled to death. She choked on her own blood and had coughed it up. It is still unclear how the girl caught the infection.

The girl’s mother said that the girl might had breathed in mold spores due to her hobbies. Jade Owens was very fond of horse riding and often spent time outdoors with her family. The mother of two has also revealed the symptoms she saw in the girl. She highlighted the symptoms of diabetes to others, including how her daughter was and how she lost weight even after feeling hungry a lot.

She has told other symptoms of the condition including feeling very thirsty, needing to pee more than usual, blurred vision and wound that does not heal. That had led many to urge other people to follow mold cleaning secrets to eradicate these symptoms.

Jade Owens fought a lot with this infection. First of all, she visited her family doctor on May 20 who gave her antibiotics. But when her breathing sped up and skin color changed, a nurse advised her mother to visit a hospital. The hospital found Type 1 diabetes in the girl but the girl was unable to respond to insulin which is a treatment of high diabetes. Due to her high diabetes, the girl remained in a coma for five days. Later she was diagnosed with mucormycosis but nothing worked well for the girl.

CBD is Getting Record Breaking Popularity in US and UK