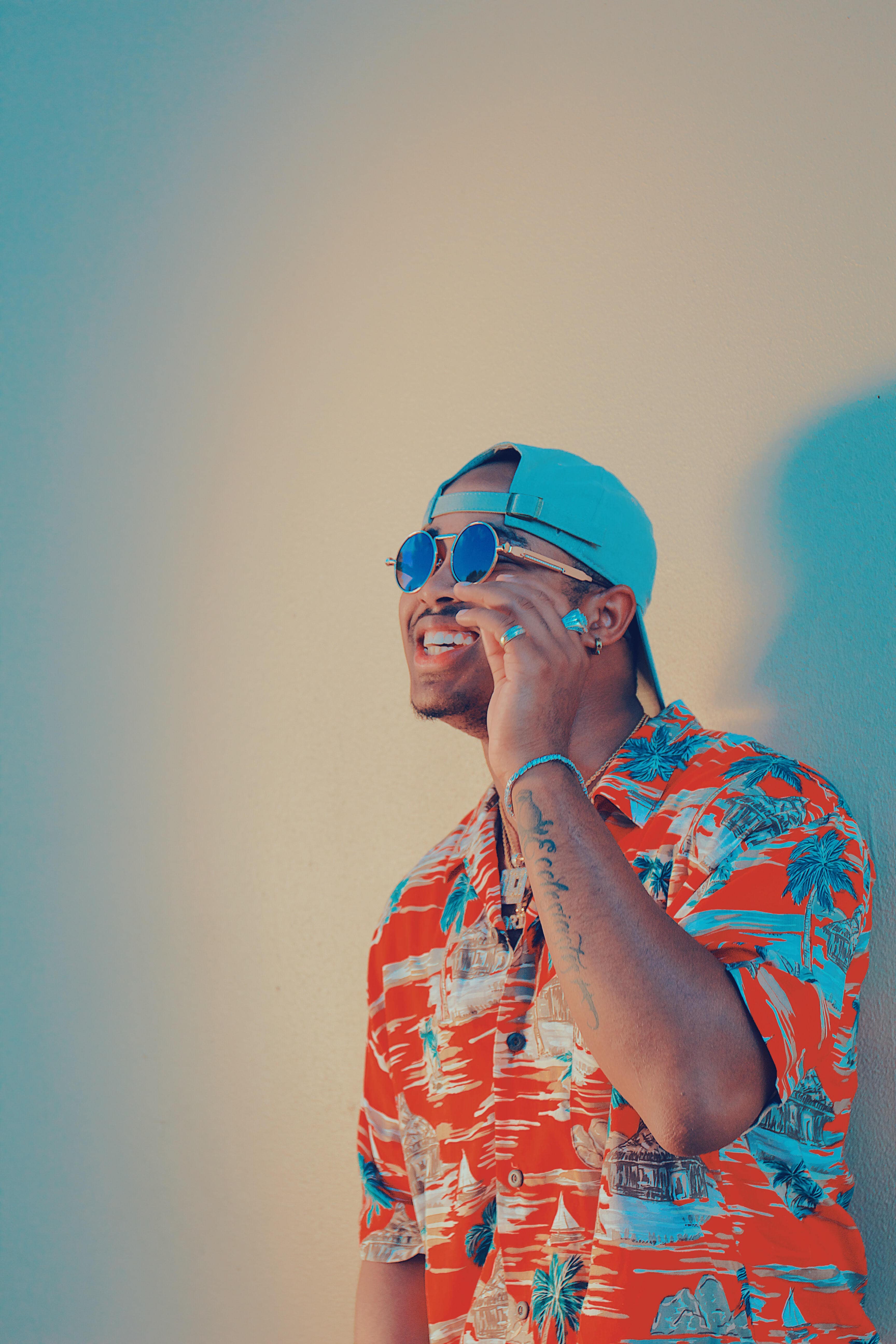 Da Rich 1, the emerging R&B/Pop Artist is making his steps towards becoming an R&B worship artist. He recently released his song, “Thankful” which received an excellent response from the listeners. With the help of his new single, “Thankful”, the 19-year-old young R&B artist has thanked his Lord for introducing challenges in his life to mold his character.

The song is available on Spotify for listening and it has been receiving a positive response since its release. Da Rich has expressed that he is heading towards becoming an R&B worship artist and he will release smooth R&B instrumentals with a genuine message about Jesus. In addition to this, he has also announced to make R&B love songs about relationships.

His latest single, “Thankful” has managed to impress the Instagram followers of Da Rich 1. The artist has recorded the song with his friend, Aaron J. According to Da Rich 1, the motive of “Thankful” song is to reach people and lead them in a positive direction. And he has announced that he will release his new single “Sold Out” Ft. Parris Chariz around the month of October. Da Rich 1 has worked with many popular artists and performed on stage with them.

Ghee Worth Rs. 30 Lakhs is Offered Every Year in this Indian Temple