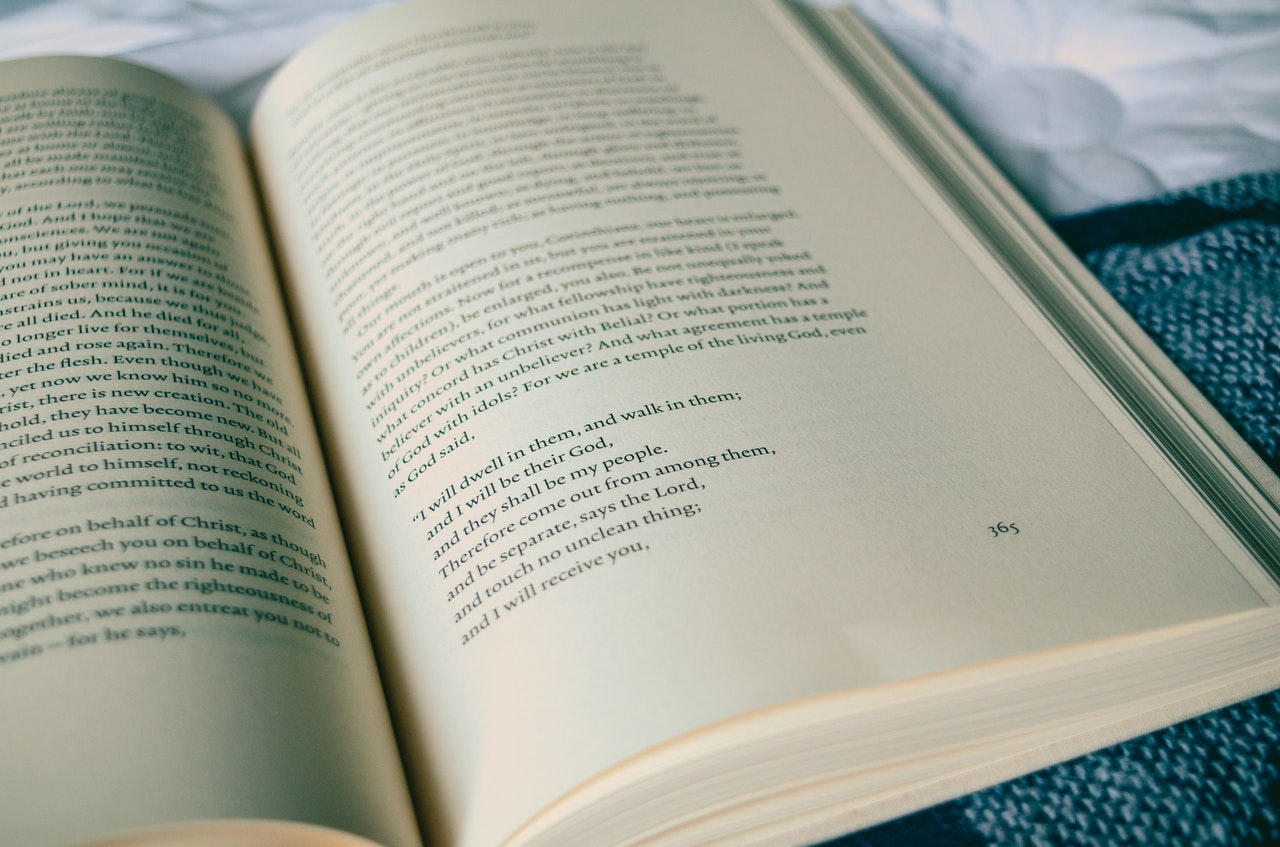 Mindstir Media book publishing company is headquartered in New Hampshire. It has published over 500 titles over the last decade. And many of its published books have won awards and have been on various bestseller lists. Mindstir Media offers its publishing service in over 100 countries and its books can be found at Amazon, Barnes & Noble, Books-A-Million and various other retailers all across the world.

The self-publishing company was established in 2009 and it is currently in its 10th year of business. In addition to the awards, Mindstir Media has also received positive reviews from the authors who have published their books on its platform. One of the Mindstir Media authors, Danielle DiPietro Hawkins, has appreciated the publishing service of the company for her book, The ABCs of Italian Travel.

J.J. Hebert, the owner and founder of Mindstir Media said that the company’s awards and positive customer reviews simply make it a favorite choice for many popular authors. He said that many book awards and positive statements from their authors simply prove the amazing service of the publishing company. Further, he added that this type of support simply takes the company to the next level in the publishing world and it helps to build a strong trust among the authors.

Hyderabad based Speedraftaar Provides Superfast News to its Readers