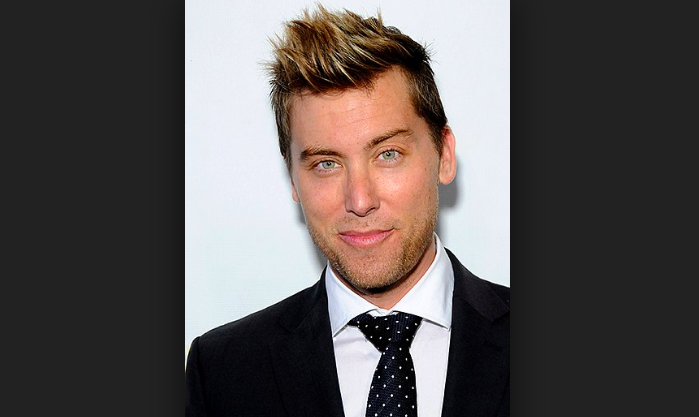 In his interview on the Reality Bytes podcast with Rob Evors, the N*Sync member Lance Bass also happened to share a few details about Jax Taylor and Brittany Cartwright’s summer wedding. He did praise the special event to a very large extent. But somewhere in between he shared some shocking news about another Vanderpump Rules couple claiming that one couple on the show – Tom Schwartz and Katie Maloney are not legally married. This news turned out to be a talk around the wedding.

It seems Lance ended up sharing with guests Jamie-Lynn Sigler and Brett Gursky that he has heard this rumour that maybe Katie Maloney and Tom Schwartz are quite likely not married to each other probably because their paperwork is wrong.

Today Lance had appeared on ABC’s air show Strahan & Sara to explain himself. Where he intellectually remarked that – “Many a times people tend to forget that he has been in entertainment news from the past 15 years. So, if there is something fishy he will definitely talk about it. He was unaware of the fact that the news which he highlighted was a secret. He doesn’t know about the style in which reality television functions. All he was doing was trying to talk about the wedding. He did discuss the wedding and then this fishy thing came out at the time of discussion. I sincerely apologize and I am sorry for this act of mine. All I can say at this stage is that you guys will just have to wait and watch the show to see what really happens.”

When asked about the big fat wedding Lance recalled the moments and expressed that it was a beautiful, gorgeous and an amazing wedding that took place in a Kentucky castle. Almost everyone was able to be a part of the special day.

For all those who are not up to date on all the SUR connections please note Lance is a good old friend of the groom and hence was a part of the wedding invitation.

BJRNCK Is Reaching Others Through Her Music