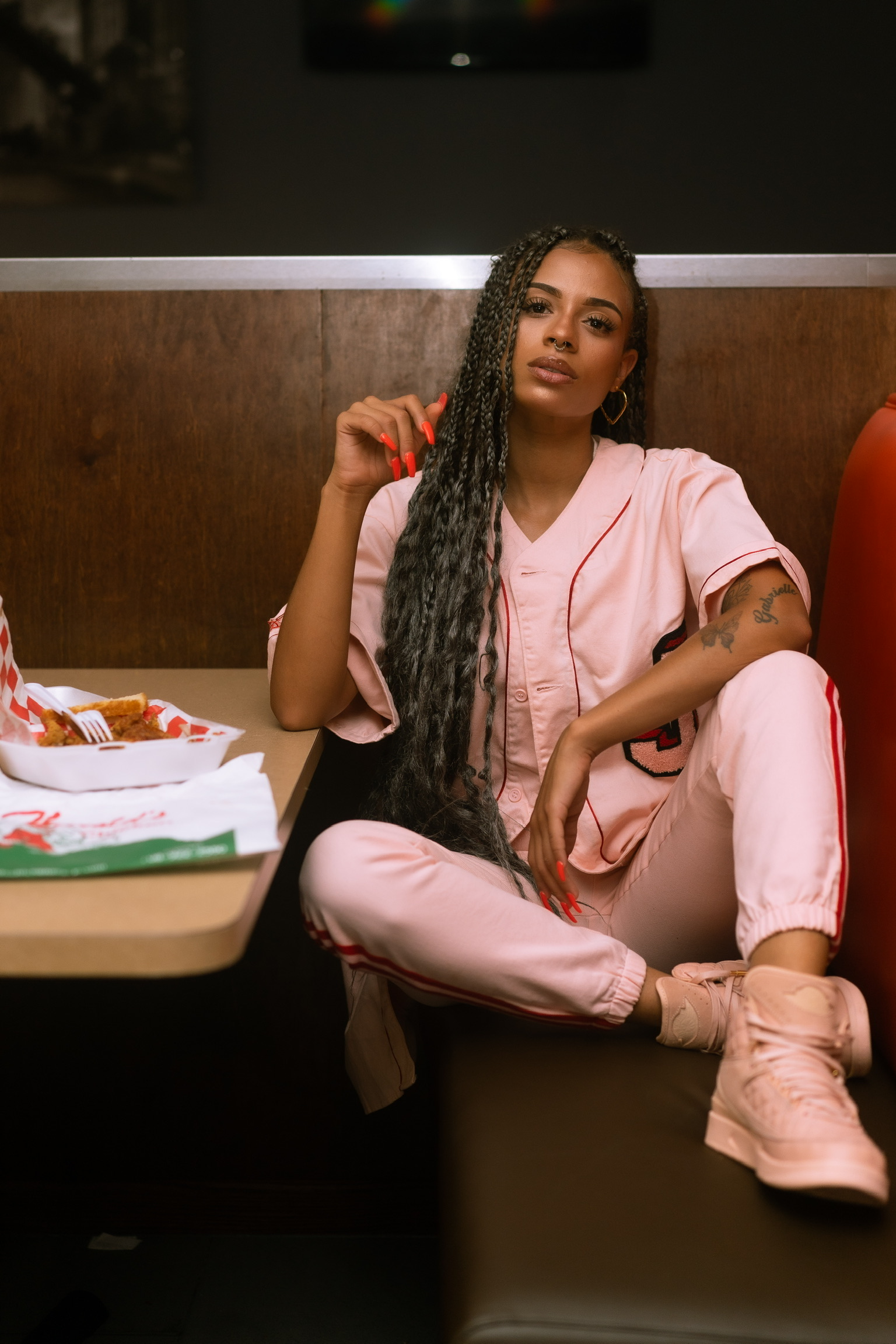 BJRNCK was destined to be a singer. Her journey to becoming a musician began early on in her life when she was in music class for school. One day, she showed up without her instrument and just used her voice instead. The teacher happened to also be the choir director and asked BJRNCK to join after hearing her beautiful voice.

Many years later, BJRNCK has been gaining traction quickly as an artist. Despite facing the obstacle of being a female singer from Chicago, BJRNCK has been able to catch the eyes of listeners around the world. One of her biggest accomplishments and testaments to her work ethic is her drive to never give up. She said, “my greatest achievement as a musician is not giving up but seriously the music industry is hard and will make you question everything. Many give up but few keep going and I think I’m one of those few.”

BJRNCK has been working alongside producer Eesh while carefully crafting her sound. She has already seen interest from a few of the industry’s top labels. As she continues to pump out quality tracks, her reach will only increase further.

BJRNCK is working hard on new music and plans to release a project called “Love Language,” which will follow up her latest single “Gennae.” Stay tuned in with the young rising star below.

Medical Malpractice: Why You May Need to Speak to a Personal Injury Lawyer

Fadetheblackk, the Brand, Introduced to the World