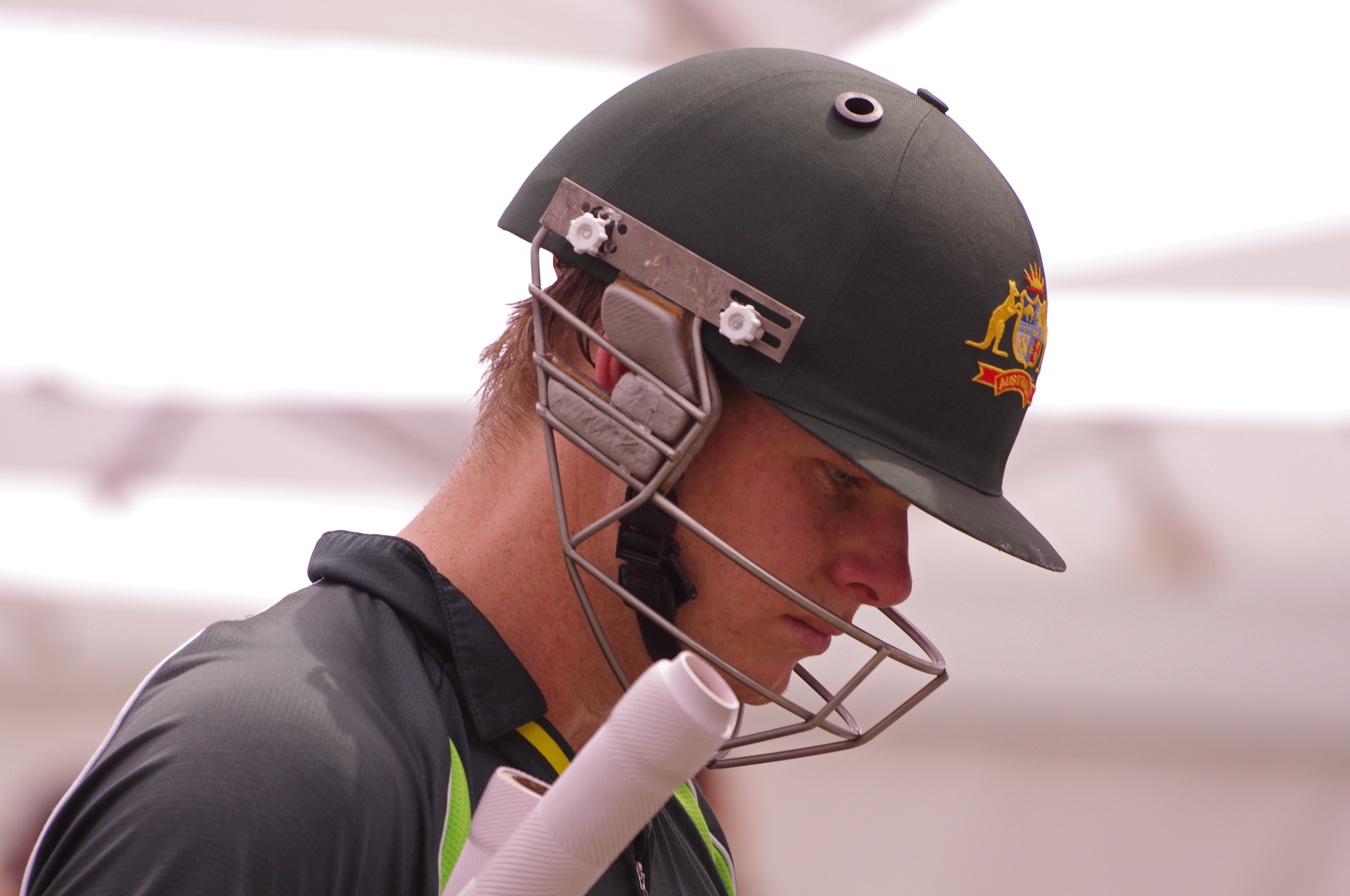 Difficulties for banned former Australian captain, Steve Smith, do not seem to get over any time soon. After facing a 12-month ban from all formats of cricket by ICC in the case of ball tempering, Smith on yesterday was barred from participating in Bangladesh Premier League. Bangladesh Cricket board took the decision after it received complaints from other franchises regarding the entry of Steve Smith despite his name not in the draft of initially selected players.

Steve Smith was signed by BPL franchise, Comilla Victorians, and he was introduced as the replacement for Shoaib Malik. But other franchises objected this move as it was not done in accordance with the rules. According to the rules of BPL, only those players whose names have been initially announced in a draft are eligible to enter in any team as a replacement.

On this matter, Bangladesh Cricket Board chief responded, “The rule of the tournament is that if a franchise takes a replacement, his name should be in the list of initial players’ draft. But Smith’s name was not there”. He further added, “some franchises raised an objection about it. So we have to bar him from playing the BPL”

It is not for the first time Smith has been barred from T20 league post ICC ban on him. Earlier also, he was banned from participating in Canada’s Global T20 and the Caribbean Premier League following an international ban from ICC. However, he is a part of Pakistan Premier League which is scheduled to be played in the month of February and March the next year.