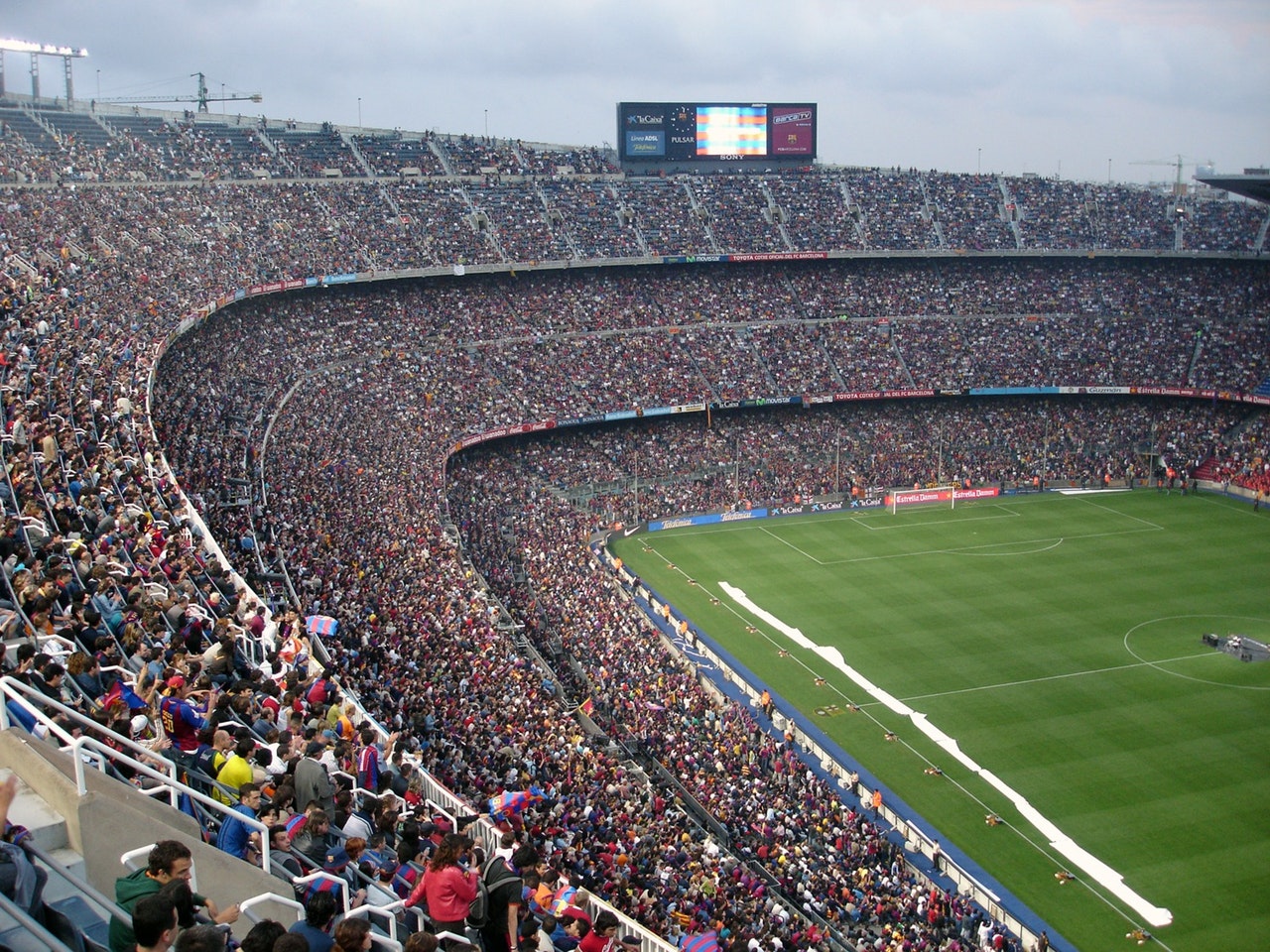 NEW YORK – Fubo Tv has announced that it would provide the live-streaming service for the FIFA Women’s World Cup in the ultra HD 4K quality. The decision of Fubo TV to provide the live coverage of the FIFA Women’s World Cup has left all the football fans in a state full of excitement. The entire tournament, which is going to start from 7 June and end on 7 July, will be streamed by Fubo TV. And Fubo TV is the only live sports streaming service in the USA which will cover the entire event of the FIFA Women World Cup. Since the US Women football team is the defending champion, people are filled with excitement after the decision of the Fubo TV to live-stream the event with 4K resolution in the US.

It is only since the last year that Fubo TV started the 4K trials and it covered FIFA Men’s World Cup for the first time. And after that, many other live sports relay have been covered by Fubo TV due to which it has emerged as the popular live-streaming service for sports. For the customers who sign up for the service, a one-week free trial will be provided.

FUbo Standard, Family Plan, Entertainment Plan, and Ultra Plan are the four categories of plans that one can get in this service. In the Fubo Standard Plan, a person needs to pay $55 as monthly cost and he will get 83 channels as well as 30 hours of cloud DVR. Whereas the family plan offers 500 hours of DVR at a price of $60 per month. The Ultra plan offers 103 channels with 500 hours of DVR, three screens and Sports Plus add-on for $75 per month. However, the entertainment plan is similar to Standard one except that it costs $65 a month.