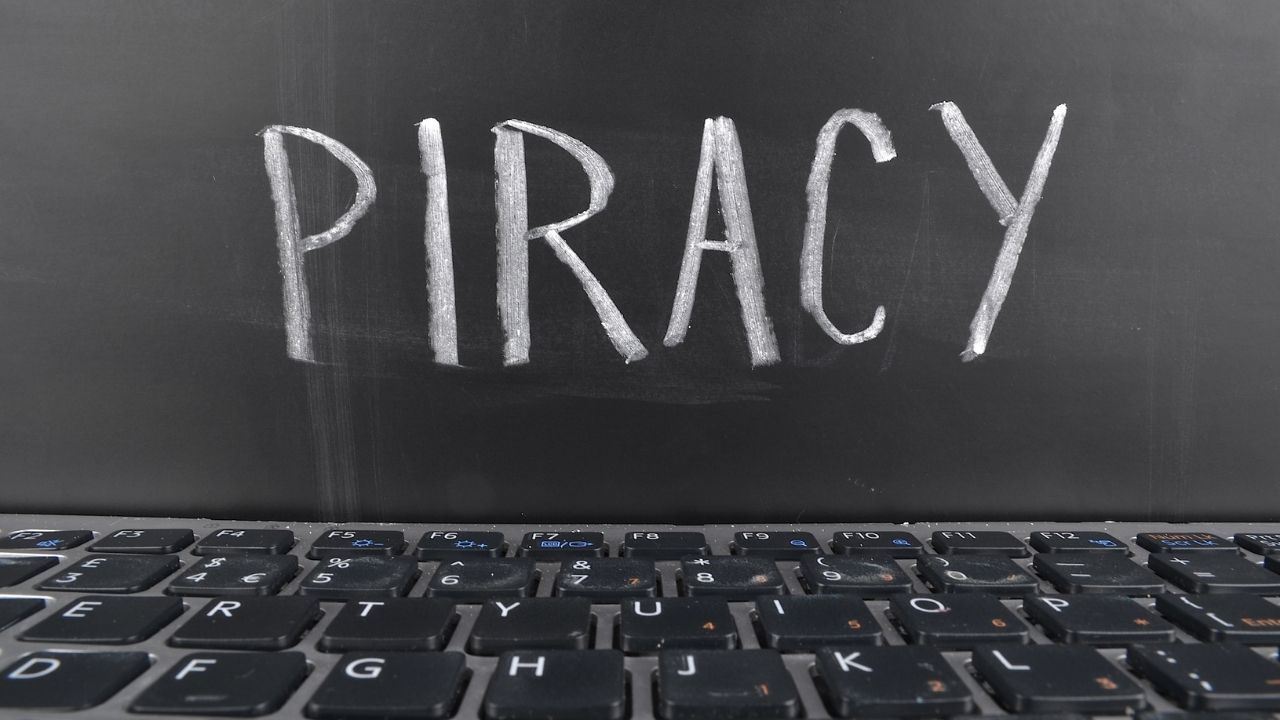 Digital piracy is an illegal act where you share, copy or duplicate a digital work without attaining permission from its original copyright holder, which, as stated by the Copyright Office of United States 2008, is considered a violation of copyright laws.

Despite it being an actual crime, you will be surprised to find out how many people around the world still commit this action and most often get away without receiving a penalty.

Some of the most common materials that people tend to duplicate are books, movies, music, and computer programs. So if you have ever downloaded these mediums without paying the original owner, then it means you must have gotten them from a pirated distributing source.

Reasons Why Digital Piracy is so Common

According to Business Software Alliance, a software that was worth 59 billion dollars was stolen in 2010. Additionally, it was also reported that in the United States alone, about 20% of software installations were pirated, which had cost the software industry around a whopping 9.5 billion dollars.

There are several reasons why this piracy is so common. Firstly, you need to keep in mind that digital works are actually pretty expensive. Most of the time, some of the most basic or simplest of software can cost up to about several thousands of dollars, and not everyone is able to afford that. So as to not put pressure on their financial burdens, they stick to websites that can provide them with free copied versions of the original content.

On the other hand, some people simply don’t want to pay for online content because they believe these companies already have enough money on their own- or it’s just simply that getting free stuff is just a more tempting route to follow.

Using pirated copies for a one time use is also another excuse people come up with to get away with this crime. This can usually be for the reason to test out the material so that they can verify whether if it’s worth the billions of dollars’ worth of their investment or not.

Moreover, a vast majority of the public, such as hackers, tend to use pirated works for harmful purposes. Many cases have come to the surface that mentioned incidents of hackers or social engineers who use digital pirated works to infest large cooperations with malware, breach their security system and steal valuable information from them. Additionally, other small scale hackers often indulge in downloading several pirated material and then resell them to earn a profit for themselves.

Fortunately, with the growth of pirated material being used, we have also seen an increase in the number of establishments, such as Shield Consultancy, that are determined to turn the tables on these digital criminals.

Thanks to their exceptional facilities, many trading companies, industrial and scientific establishments have strengthened their security systems and kept their content safe and secure from getting into the wrong hands and get pirated. After all, Shield Consultancy is known to employ highly acclaimed researchers, experts, and specialists in every one of their service branches that go out of their way to help the public be rid of hackers that threaten prospering businesses.