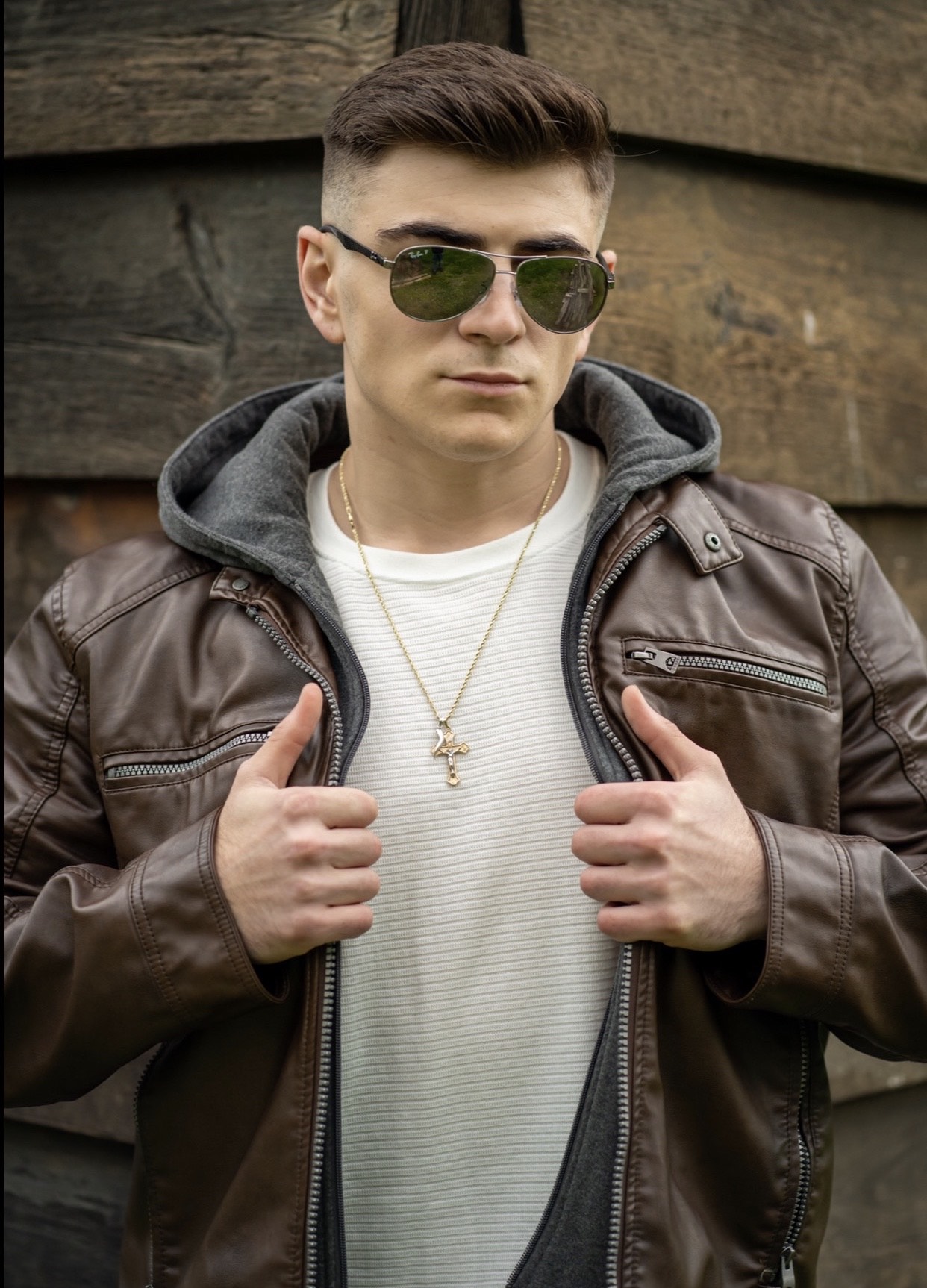 The introduction of social media platforms has opened the doors for overnight success for many people. Some have very well taken the benefits of this luxury to shine immensely in the digital space in a limited time. Matthew Petitto, a social media influencer, has established his presence on social platforms such as TikTok and Twitch at a rapid pace.

He would produce funny & unique content on TikTok initially and now he is also into Twitch to post interesting gaming streams. Matthew Petitto is a sports enthusiast and he would also play video games to spend his time during his bad times. So, he decided to start his Twitch streaming with unique and positive content full of fun.

Due to his exceptionally creative, unique, and funny streams, Matthew Petitto gained popularity on Twitch in just two weeks with complete verification. He doesn’t just post funny gaming streams on Twitch but he also interacts with his viewers during streaming with funny chats.

Matthew Petitto even invites his viewers to play with him and his close relationship with viewers is a major reason for his popularity on Twitch in a limited time. He considers Twitch streamer Nick Mercs as his role model because he finds many similarities between Nick and him.

Matthew Petitto aims to spread positivity in people’s lives by creating funny & interesting streams on Twitch. It is his main influence behind creating amazing Twitch streams for his viewers. The social media influencer is just 18 years old and he has achieved big popularity in the influencing world on social media platforms such as TikTok & Twitch.

The Subtle Art of Dressing For Yourself, A Guide By The Dynamic Duo Of The ‘Art Comes First’

Despite the current situation, Roman Perez is shining in the basketball community