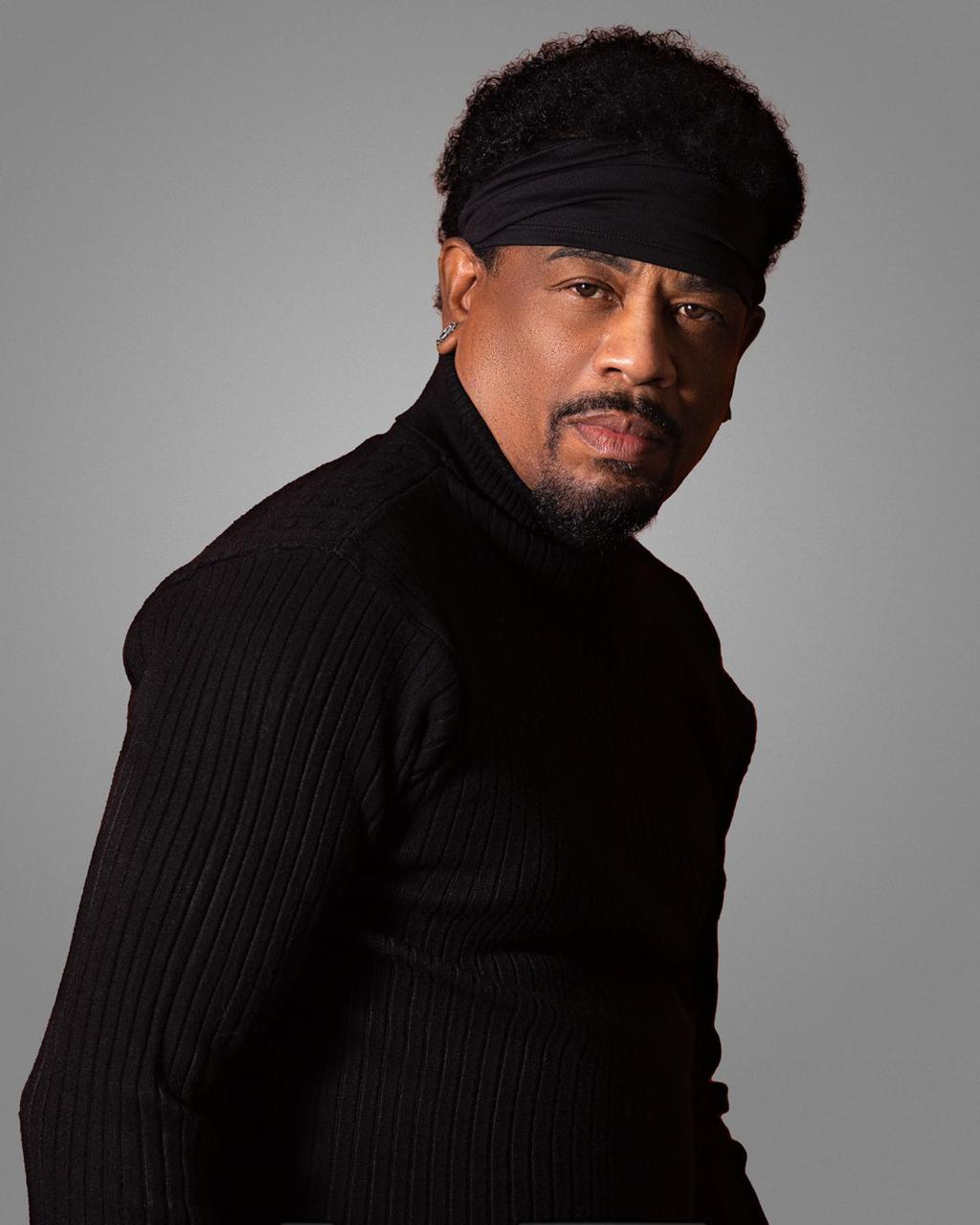 Prophecy Onasis is an entrepreneur transforming the face of programmatic advertising by utilizing his rich expertise in Advertising & Marketing Technology.

Recognizing the impending rapid growth of streaming film and music, he began pushing initiatives at Vuuzle Media where he is CTO. Prophecy recognized some exceptional people working in the sector who put made creativity an objective so he made it an effort to reach out to them. He pushed the envelope by doing the uncommon, for the better, challenging the conventions of those respective fields.

Prophecy is a dynamic entrepreneur who has created a lifestyle for himself today to inspire others through his limitless hard work and effort. He was raised in Denver, Colorado and now lives with his wife and 4 sons in Las Vegas, Nevada.

As a recognized Las Vegas Tech Mogul who has built a terrific career monetizing short-and long-form content with programmatic ads he remains humble. In the technology sector, Prophecy has invested more than 15 years building online business models, niche social networks and helping companies to monetise them. At the same time, he has worked in online marketing for more than 20 years, establishing brand recognition for both blue chip companies and small businesses. He is the CTO of Vuuzle Media Company and the brain behind initiatives such as the Content Delivery Network of Vuuzle TV, the VUMU Music platform, and a 3-dimensional content delivery platform, Cloud9.

Prophecy is a technical innovator and maverick, but he’s also had a successful music career as a producer and musician. In the tech world, his experience is unmatched but it is his innovative spirit from his background in music that has led him to achieve huge success.

From an early age Prophecy was always bright and concentrated. Remembering his early days, he says,”I was always driven to be as innovative as a child. Whether I was drawing, building anything I always would try to find the crease to do things differently or make things better. I have always had a very inventive mindset. And I found the best way to continue living my dreams is to build things people can use and that makes me happy.”

Working with top-class partners comes natural to him, as he has often been accompanied by popular and prominent individuals. With regards to his technical skills in he is a season expert in advertising technology, digital marketing. He is also adept in and seamless iOS and Android native software as a full stack project manager.

Prophecy’s wife has played a significant role In his profession. He says, “My wife is my best motivator. She doesn’t let me hit a low point. She’s a best friend of mine, who is not a woman of perceived destruction; she knows how to pivot and this is very advantageous. What makes us more fascinating is that she was a veterinarian dealing with animals and about 8 years ago she pivoted to ad tech and now she is well regarded as a programme practitioner.”

Prophecy wants to create goods that concentrate on wellness and consumer products that leave a mark, but not in the way others do. Through technology, he wants to humanize society even more for building structures that increase communication and self-mastery.

The Subtle Art of Dressing For Yourself, A Guide By The Dynamic Duo Of The ‘Art Comes First’

Despite the current situation, Roman Perez is shining in the basketball community