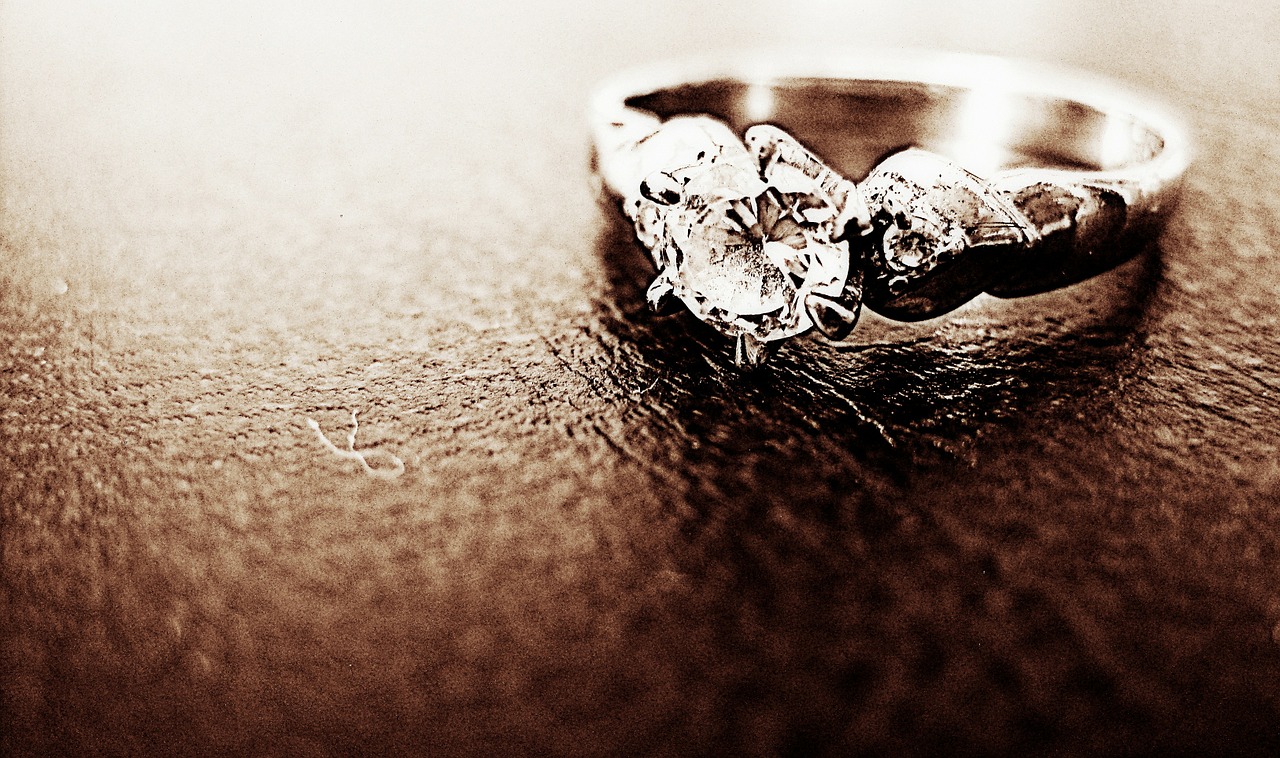 A Brooklyn based woman is getting popularity on social media for her honesty. Brendaliz Altamirano is the 32 years old dental hygienist. She is praised more by her surrounding people for her kind and honest approach to search for the right owner of rings she found once.

Last year Brendaliz had found a diamond ring while she was running near Church Avenue in the Kensington area of Brooklyn. The honest woman decided to post the ring on Facebook to find the right owner of the ring but she did not get any response. The ring was supposed to be an engagement ring, possibly one of the many trending and beautiful engagement rings available here.

Brendaliz said that she noticed something shining on the floor. She stopped and picked the ring. The woman realized it belongs to somebody and it is an engagement ring. She kept it in a safe place. Brendaliz left the hope to find the right owners when she did not get a response on social media.

This year the woman again saw another ring while she was walking. She was astonished and compared the ring that she found last year.

Both the rings were matching with each other. The rings have the same designs, setting, and layout. There are some matching initials on both the rings and were making a perfect match. Altamirano again posted the photo and details of the ring on Facebook.

She again got no response. The honest woman is still waiting to find the right owners of both the rings on social media.