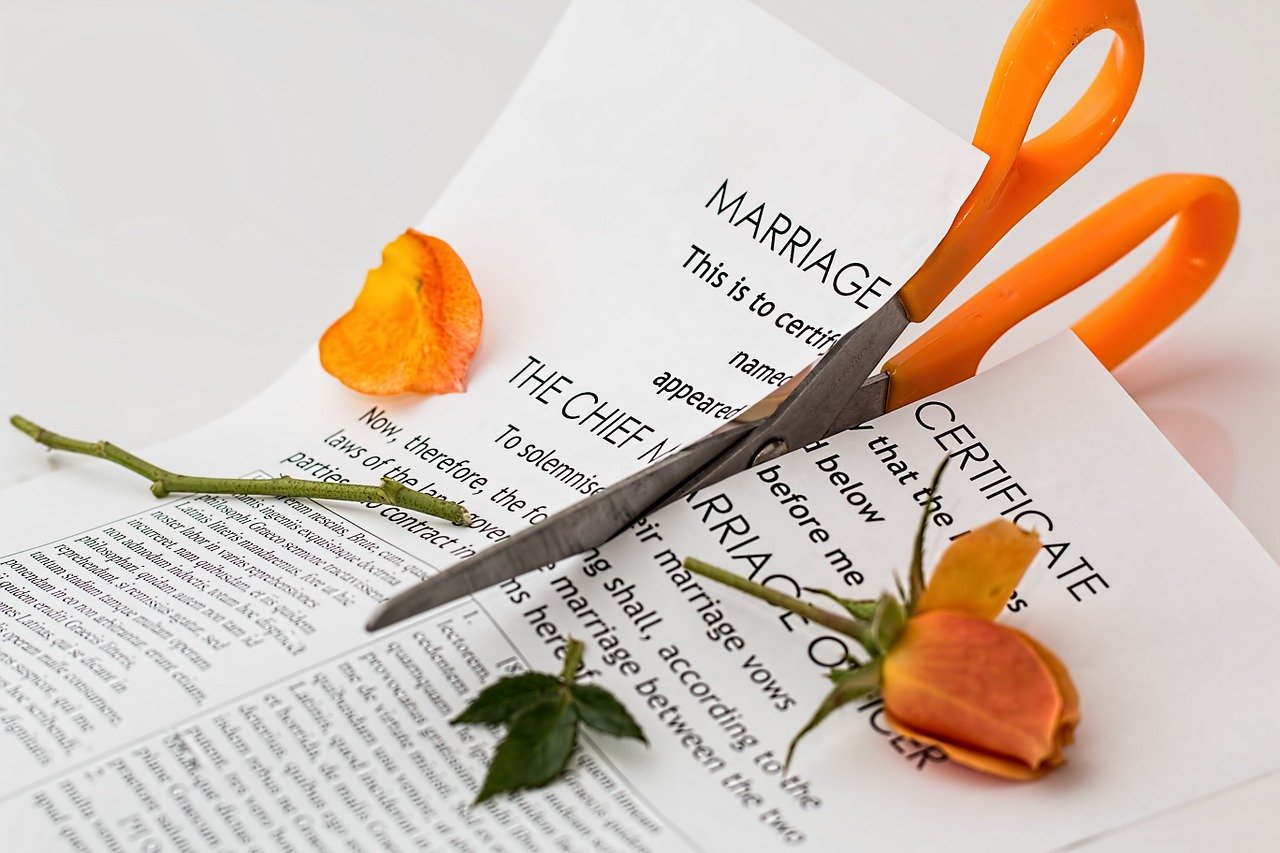 A Maryland based woman, Megan Willis, divorced her husband and started dating the DJ from her wedding. Megan met the DJ, named Mark Stone, at a bar in Maryland and she hired him to DJ for her at the July 2016 wedding ceremony.

After a few months of the wedding, her relationship with her husband started going sour and Megan started putting her trust on Mark Stone. She said that her marriage ended because she is not fully happy and is not getting the happiness that she deserves.

Megan realized her marriage is not working while she was living with her husband in Saratoga. She returned back home in Maryland and met Stone again at a bar. She shared the condition of her married life with him. Megan said that when she talked to Stone about her marriage life, there she realized not to beg her husband for attention.

Stone was like her friend and every day he gave time to Megan. Megan moved to a divorce attorney and her divorce was finalized in 2018.

Megan and Stone started spending time together to remove all the negative thoughts. They are planning to get married and have kids. The couple is also hearing people’s whispering about their relationship but it is not fazing them. Megan said that they do not care what other people are saying. She is happy with Stone and  is hopeful that their relationship will work.

British Tourist in US Deported due to Cocaine Related Text Message