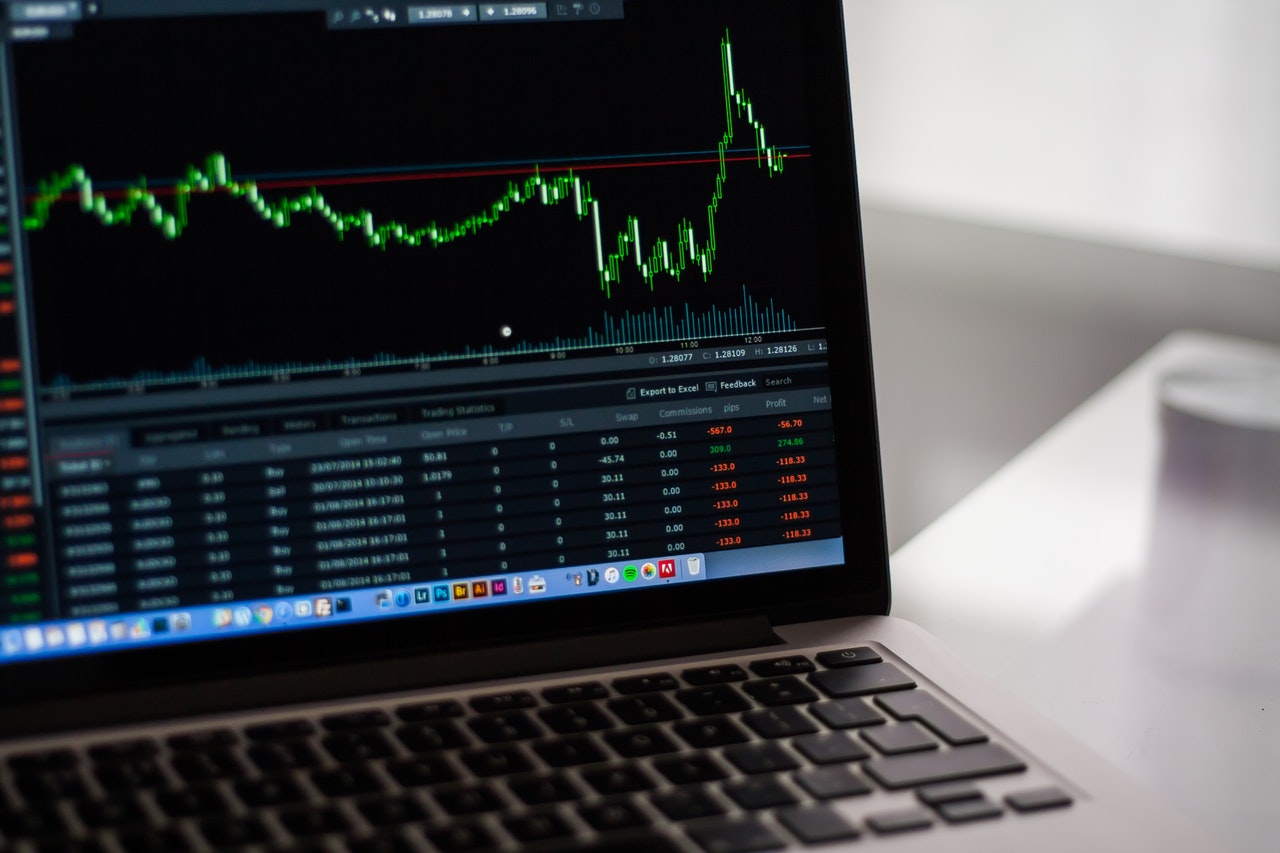 Asia-Pacific market stock increased before the US-China trade talks in Shanghai. Investors awaited developments from the trade talks which edged up the Asia Pacific stock. And the Central bank of Japan announced its decision to keep monetary policy in a steady state.

Following Beijing’s decision to firmly support the city’s embattled leader Carrie Lam, Hong Kong’s Hang Seng Index also witnessed a jump of 0.24% in the initial hours of trading. And the Chinese tech giant Tencent’s shares took a jump of 0.75% after the company announced its cooperation with Qualcomm on the gaming device and 5G.

Due to the rise in the indexes of the Asia-Pacific region, the various trading platform has been receiving huge traffic. The day trading on Oanda has also witnessed a high jump and the positive Oanda review really helped the visitors to flock to this online trading platform to invest their money.

The US-China trade talks are going to take place in Shanghai in the current week and it is expected that the two economic powerhouses would reach a deal in order to end a trade dispute between them.

Property Investments in Greece are Unsafe: New Politicians will be Powerless

Indian Engineer Sues Employer, CISCO, for Discrimination By Other Indian Caste In Company