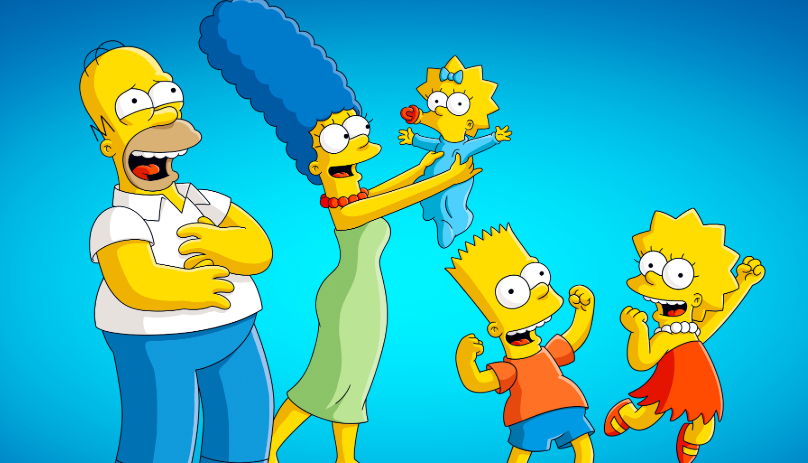 You might have your own favorite show on Fox. It’s a premium channel that all households in the U.S. want to subscribe to. Ever since the network has aired, it has released some of the best shows with the most compelling stories.

It’s hard to decide which show should make it to #1. It’s ok if you want to rank these shows in a different order. Here’s our list of 10 best TV shows on Fox:

There is no better-written show on TV than this one. Even if you watch an episode from 1995, you will still enjoy it. There is a joke every few seconds and all of them are so brilliant. The show includes almost all types of humor. The recent seasons of the show didn’t reach the same heights as the episodes of the 1990s, it’s still worth watching The Simpsons on your Spectrum TV packages.

American Idol was the benchmark of reality competition shows. It has given us talented artists such as Kelly Clarkson. The show was all about performances. It ended in 2016 but ABC is in talks to bring the series back. Let’s hope they are able to create the same magic.

It used to be one of the most under appreciated shows on Fox. People expected the show to be a futuristic version of The Simpsons since it was created by Matt Groening. However, the show is fundamentally different.

It is based on modern social media influenced lives. It is even a little emotional. As more seasons were introduced, viewers started to recognize it as one of the best-animated comedies made to date.

Everyone simply loved the performance of Hugh Laurie as Gregory House. The cranky slash genius doctor believed patients always like. The romance between House and Dr. Cuddy played by Lisa Edelstein got viewers glued to the screen. The ending of the show was remarkable. House pretended his own death to live the rest of this life with his best friend Wilson played by Robert Sean Leonard as he was dying of cancer.

It was one of the most preposterous soap operas of all time. Michael Scofield, in the attempt to break his wrongly convicted brother out of prison, gets his body tattooed and comes up with an elaborate breakout strategy. It was a nail-biting drama series with an outrageous plot twist.

Glee was one of the hit shows among high schoolers back in the day. It spoke to gay teens, football jocks, and popular girls. The plot twists of this Broadway production were sometimes ridiculous. Although the show missed creating series on a few characters, overall, it was one of the best shows of its time.

Brooklyn Nine-Nine is one of the popular shows on Fox right now. This comedy show manages to hit the right notes without losing its groove.

There are many wonderful things about Nine-Nine and one of them is its cast. Andy Samberg, Stephanie Beatriz, Andre Braugher, and Terry Crews are a part of the team. Ever since the show debuted in 2013, each character has grown. The show is also diverse in terms of ethnicity and gender.

This American adult animated sitcom is enjoyed on Fox even today. It’s based on the life of the Griffins. The series is politically incorrect and twisted. Peter and his wife Lois live in Quahog in Rhodes Island with their 3 kids and a pet dog. Meg (the eldest) is a social outcast, Chris (a teenage) is awkward and Stewie (the youngest) is a genius baby who wants to destroy the world and kill his mother.

Who does not remember That ‘70s show? It debuted in 1998 focusing on the lives of a group of teen friends who live in Point Place in Wisconsin (a fictional place). This retro-hip comedy series takes you to the lives of teens who are on the verge of adulthood yearning for independence.

It’s an American TV Sitcom created by Mitchell Hurwitz. The show originally aired 3 seasons on Fox. Its 4th season was released on Netflix.

Arrested Development revolves around the life of the Bluth family that was formally wealthy. Michael Bluth, after his father George Bluth, is sent to prison for committing a crime. Michael is forced to run his family estate business and stay in Orange County. He juggles the wants and needs of his eccentric and spoiled family. Meanwhile, he tries to be a good role model for his brother.

All these shows sound compelling, right? Tune in to FOX on Spectrum to watch them. Even though some of these shows are old, they are still aired on the network.

What are the Best Places to Put a Fish Tank in Your Home?