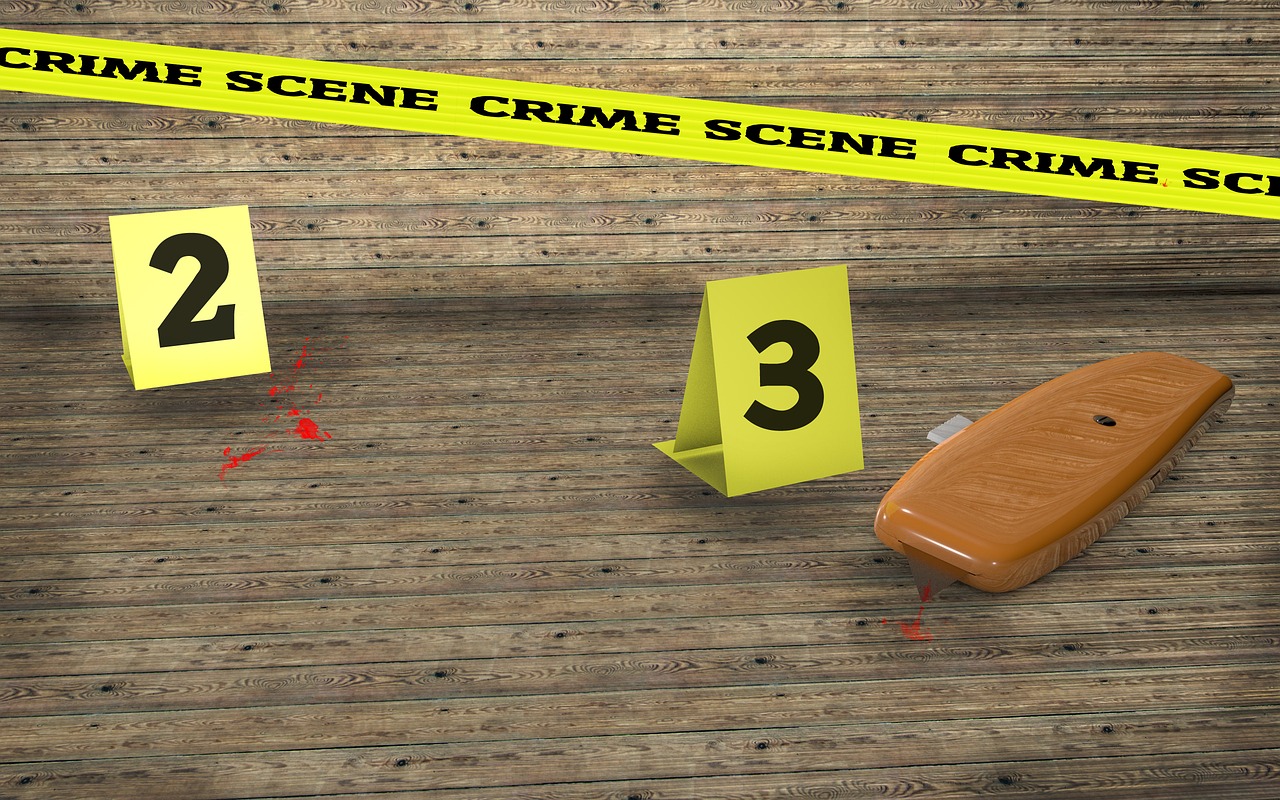 Five years of knife crime crisis have passed in Britain, and the country is still looking for solutions. Though last few weekends in London were without a report of violence, the flowers laid on the street corners remind everybody about the past abuse.

The last case of violence was seen when two teens were found dead, moments apart from each other on the night of 14th June. The violence crisis is a national problem in England, but London is the more affected city in the country. Police have recorded 40,577 offenses involving a sharp knife object in 2017. The cases are 10,000 more than those found in 2011. Next five consecutive years from 2011 have seen continuous rise of the offenses.

It became a political issue when US president Donald Trump blamed London’s Mayor Sadiq Khan for violence in the city. While Khan has blamed Government of cutting back the police strength in the city, the previous PM of Britain Theresa May denied suggestions of blaming the cutbacks.

Earlier in June, a regional police force was trolled for issuing knives with blunt edges to domestic violence victims to reduce knife crime in homes. Scott Mann, a Conservative MP, faced a similar situation when he suggested that every knife sold in the UK should be fitted with a GPS tracker.

The Children’s Commissioner, Anne Longfield, said to keep schools open in evenings and at weekends to prevent attacks because the attack frequency is more at the school closing time. But it is to see much this idea will work as the UK is already lacking in funding schools. Supermarkets in the city have avoided selling individual knives to reduce knife crimes. Despite all the efforts, knife crimes are high in the city.

Urbanization is Contributing to Increase the Demand of Water Dispensers: Report