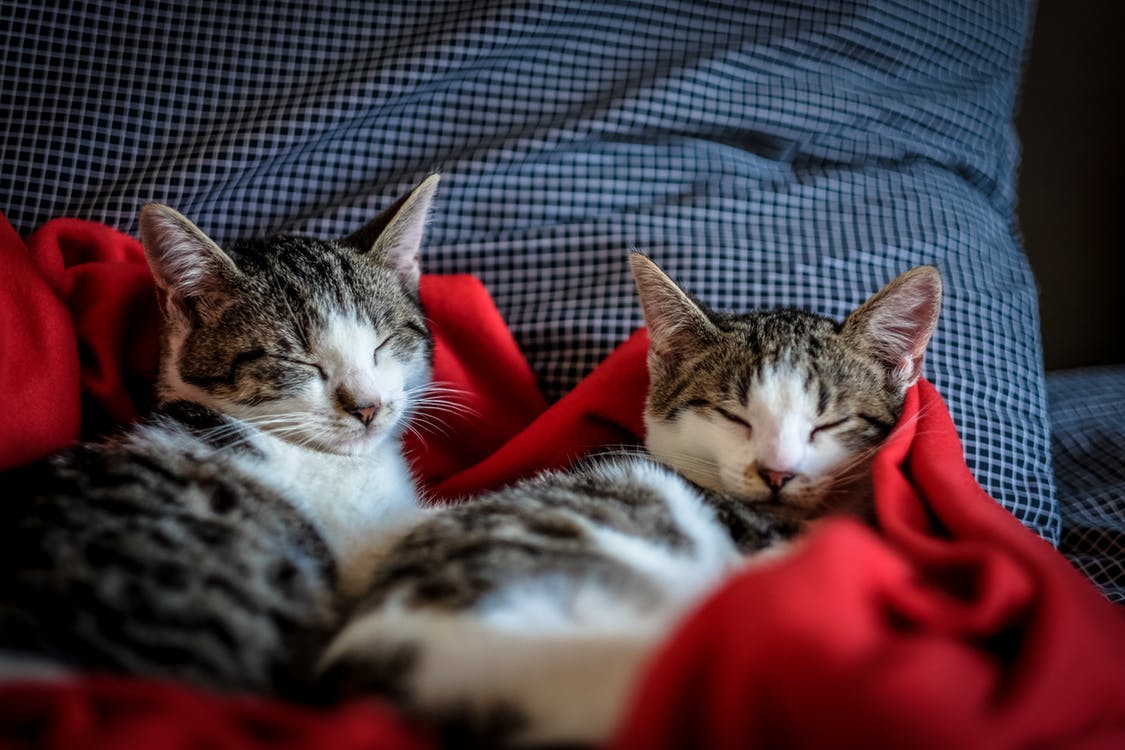 VANCOUVER – After noticing a low cat adoption rate, a small Metro Vancouver animal shelter has been appealing publicly asking people to adopt cats to ensure their proper care. The decision was taken after it was noticed that only a single cat was adopted from New Westminster Animal Services in the month of April this year. The shelter made its appeal on its Facebook page by releasing a statement. It mentioned that 15 kittens and adult cats are waiting for their furr-ever homes.

Also, the shelter highlighted the situation of low-adoption rate and a high number of cats in it. It asked people to spread its social media post as much as possible by sharing with their friends or other known people so that more people show their interest in cat adoption. According to shelter report, there is an availability of cats of all ages. There are young kittens, adult age, senior cats and bonded pairs who desire to live together. The announcement for adoption was made on the annual National Adopt a Shelter Pet Day. People look for gift ideas for cat lovers on a mass rate but in recent times there is a low demand for such cat gifts due to low adoption rate.

The process of adoption will begin with the filling of an adoption application. Following this, the shelter staff would review the application and issue an approval after conducting a phone interview. It is so because every cat has different needs and personality so it is important to ensure finding the most suitable home for every cat.

YouTube has More than 800k Paying Subscribers in India