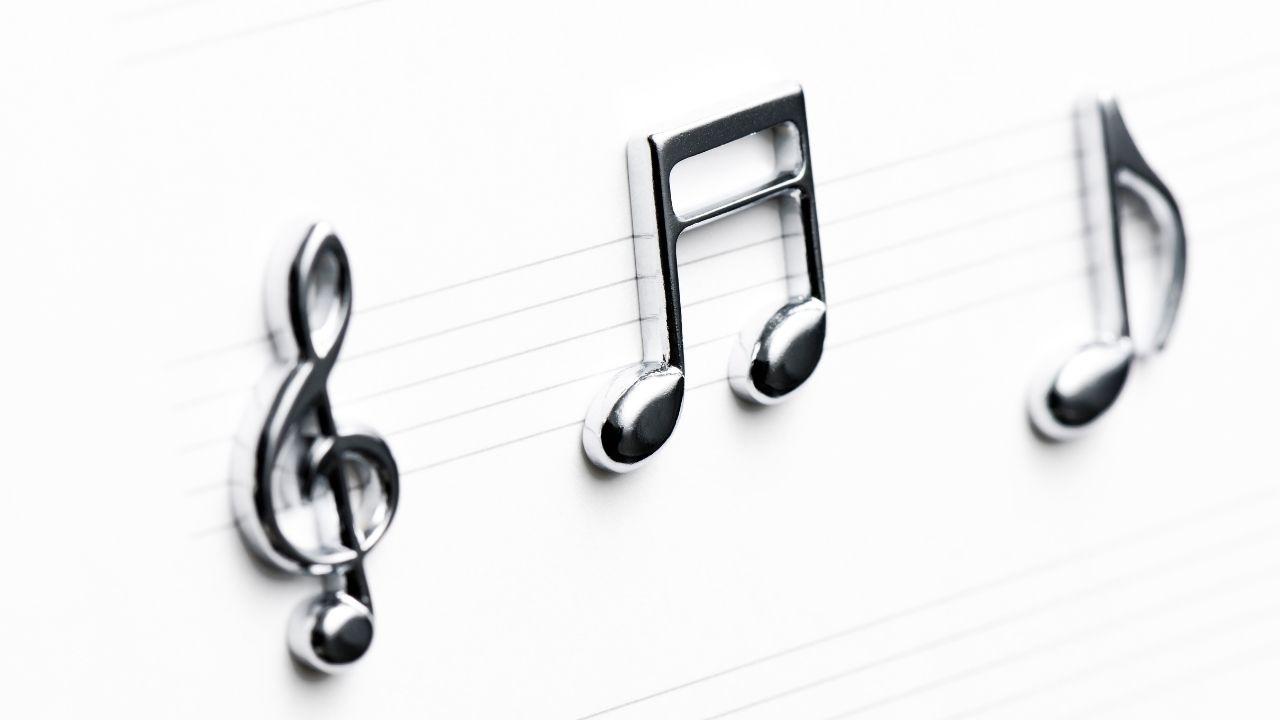 In the past couple of years, we have witnessed how heavy metal isn’t as popular as it once used to be back in the late 1960s. Hence, the public has drawn up the conclusion that is type of music is finally on its deathbed- and those who were against this genre, breathed a sigh of relief.

It began by talking about famous heavy metal artists of our time. Even though they are still delivering stellar music, their age has many convinced that their influence won’t last long.

There has been much debate regarding the heavy metal culture where it is placed in a position where the social influence of non-metal music lovers is taking over. In fact, there was an evident shift in the music industry that further added fuel to the fire. According to a study that was conducted in the United States by Nielsen, it was stated that R&B and hip-hop had overtaken rock and heavy metal music as the most consumed genre for the very first time.

With all these statistics and controversies taking place, heavy metal has been pushed to the corner. Naturally, things have been looking bleak for this genre. But that doesn’t mean that it can’t make a comeback once again.

There are still many hardcore fans of heavy metal out there, both young and old, who have been raised with this music. It has served as an essential part of their childhood, and these people aren’t going to let it die on their watch.

SEPSISS, a female-fronted metal band, are a few of these people. Founded by Melissa Wolfe and William Savant in early 2011, this band has been heavily influenced by the heavy metal culture in ways that has saved them and helped them prosper as artists who are true to their music belief.

From the beginning, Wolfe had been surrounded by musicians in her family, and when she met with Savant, they worked on a joint project together, which eventually ended up becoming the origin of SEPSISS.

It was their first professional band, and they wanted to share their passion for heavy metal music with the world. However, they were faced with several challenges that they both were not ready for. After recruiting Timothy Thorpe, a rapper who wrote songs for the band had a criminal complaint filed against him and Savant as well. Thorpe was arrested shortly after that, but Savant continued to avoid the authorities at all times and played with the band for a year to the point that they even managed to land a nomination in the Line Light Magazine for the ‘Best New Act of the Year’ in 2012.

However, Savant was apprehended not long after that and was detained for parole violations. At that point, the band members knew that they had to start changing their ways for the better and serve as a model example for those who looked up to them.

After Savant got out, the band transitioned towards a melodic version of heavy metal and began spreading positive awareness and removing the labels that were attached to heavy metal music through their experiences. The band began to grow in numbers and even landed a deal with a Chicago-based rock label who had been captivated by the bands’ dramatic and uplifting music, which is steadily bringing the joy of heavy metal music back into our lives.

3 Latest Trends In Big Data You Should Know About

This Is How San Jose Locksmiths Are Keeping Your Houses Safe

Finding Peace: 7 Tips for Getting into Meditation