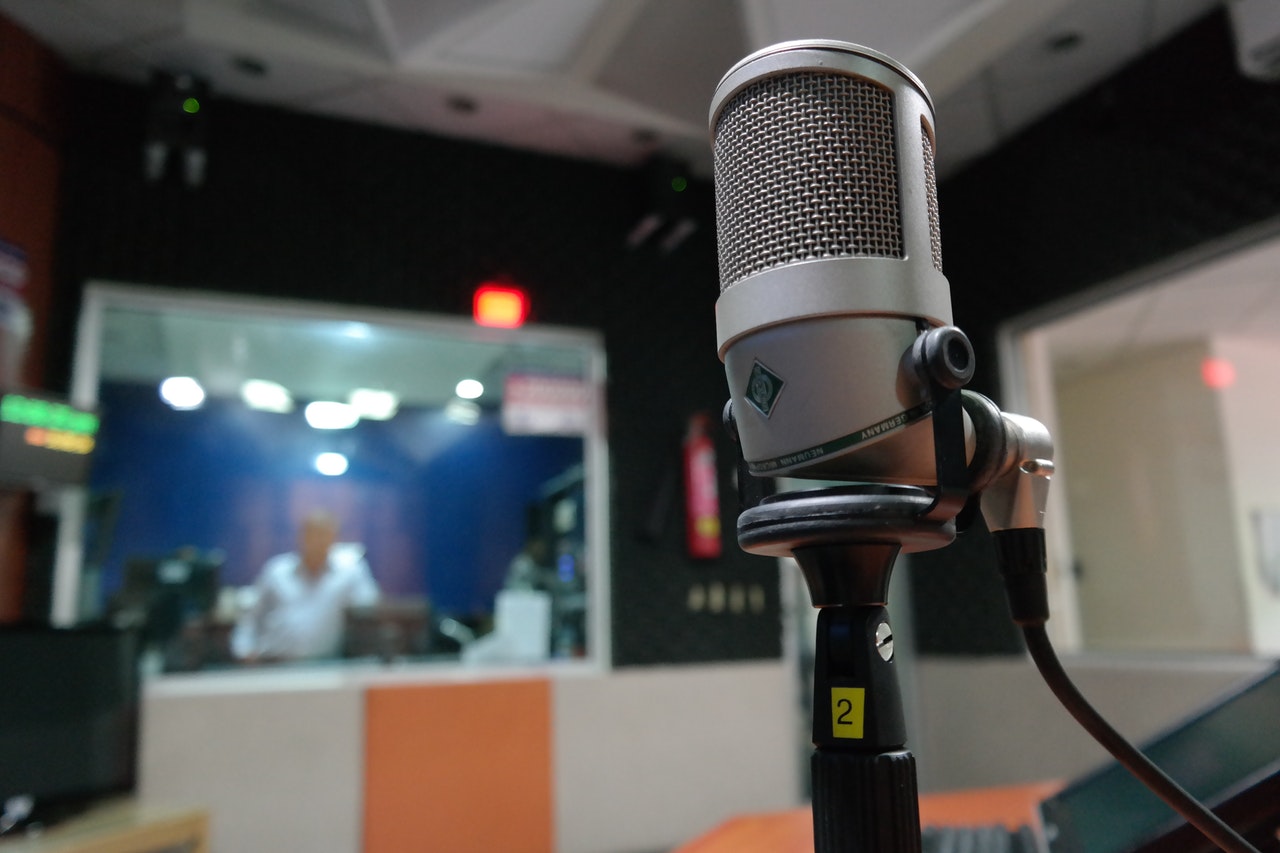 Bentley Records has made an announcement for the winner of the competition which was conducted in partnership with Reverb Nation. Luca Dayz, CEO of the international record label, expressed his happiness while announcing the name of the R&B/Soul singer D’meetri Grifin as the winner. The singer with a fresh sound will be part of the Bentley Records team and will produce high-quality music with the team.

Luca Dayz, the CEO, established the internationally acclaimed recording label, Bentley Records in the year 2013. Since then, the entire team of Bentley Records has been gaining popularity for producing high-quality music. The recording label uses advanced technology to record the music, which becomes popular at a lightning speed.

D’Meetri, the winner of the competition has also gained popularity as a Hollywood actor for his roles in TV shows namely, Blackish ABC. Luca Dayz also announced about working with D’Meetri to make some extraordinary music for listeners.