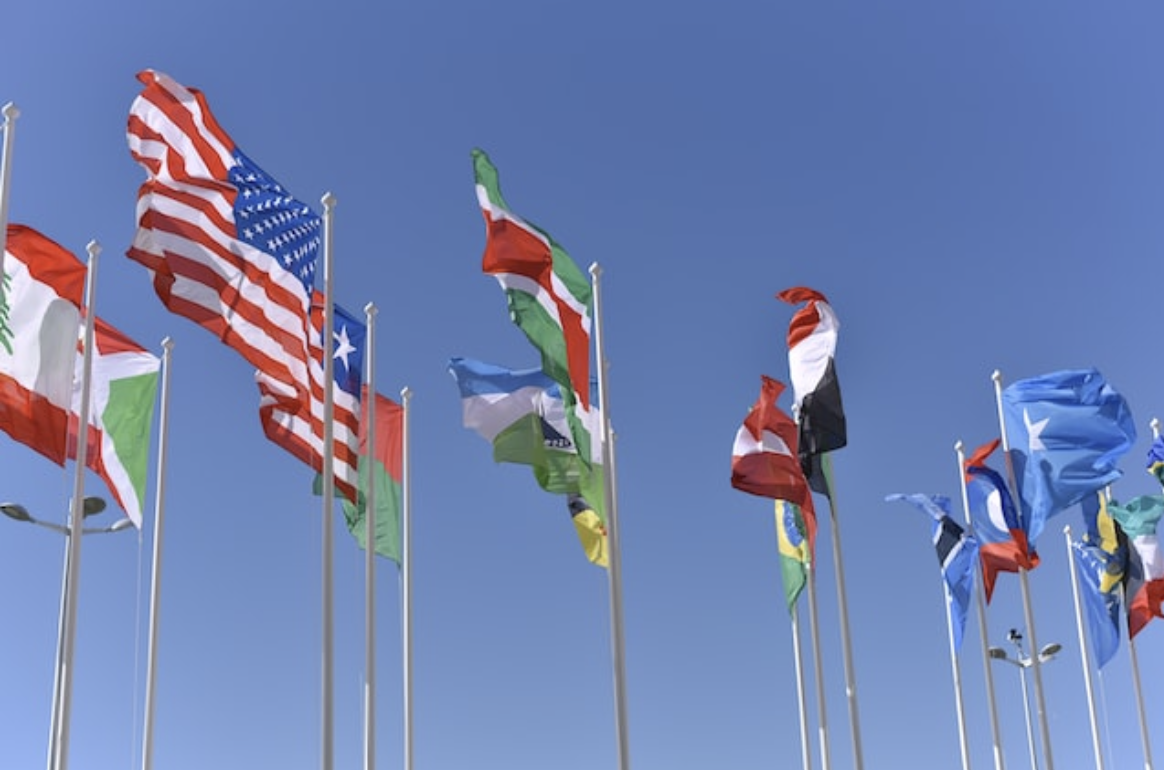 Political professions are ideal for those with a strong interest in current events, a passion for current affairs, and a strong desire to assist others. There are several methods to work in politics aside from the obvious ones, such as running for office or serving in a party-supporting role.

To give you an idea of what a career in the political sphere can look like, we will share a brief overview of the career path of, Sharon Bock. Bock is an American attorney, business executive, and politician who served as a Palm Beach County’s elected Clerk and Comptroller from 2005-2021; her career inspires many. She earned protection and real estate rights and is a certified scuba diver and general aviation pilot.

She instantly gained national and international recognition with the advent of her Guardianship Fraud Program, which was developed to investigate court-appointed guardians/conservators independently. Bock has served the county’s 1.5 million population as the elected CFO, Clerk of the Board of County, Treasurer and Auditor, Clerk of the Circuit Court, County Recorder, and Commissioners.

Under her leadership and hands-on stewardship, the office was recognized for delivering outstanding service to the public. It was acknowledged with distinctions from Florida’s Government Sterling Award, Stevie Award for Organization of the Year, and 100 Healthiest Workplaces in America. Underneath Bock’s direction and employee engagement programs, the office received the Harvard Ash Center for Innovations in American Government Top 25 Programs.

Bock encourages using the industry’s best practices and technology to address the significant fiscal and ethical challenges facing Palm Beach County. Since taking office, her primary objective was to provide a public education and awareness program that promotes transparency and accountability in county government.

Under Bock’s leadership, the Clerk & Comptroller’s office authored many award-winning publications to educate and inform citizens about their government. As the county’s Chief Financial Officer, in 2006, Bock wrote “Checks & Balances: Your Guide to County Finances,” Palm Beach County’s first-of-its-kind citizens’ report on county revenue and expenses. It was designed to allow non-financial readers to participate in their government by charting how the county managed and spent its tax dollars.

She also produced “The Palm Beach County Economic Index” annually to inform readers of the county’s economic conditions and warn of trends that could impact its future health. Bock also started a quarterly publication named “Public Trustee,” which serves as an insight into her office, covering budget and expenditures, investments, court services, and audits.

The Government Finance Officers Association awarded her an Outstanding Achievement award in Popular Annual Financial Reporting for 15 consecutive years. Bock received the Palm Award for Excellence in Public Relations in 2007, and she was presented with the Statewide Clerk’s Association’s Advanced Commitment to Excellence (ACE) Award for Process Improvements in 2015.

After retiring from the post four times, in March 2020, Bock announced that she would not seek a fifth term at Palm Beach County and retired at the end of 2020. Her services are highly remarkable in identifying waste and government inefficiencies through the Inspector General and Audit department before retirement!

The growth of Online Shopping Market Increases during Sale Season

Where to Get Free Railroad Ties Near You

Sojas Media – Rising at a fast pace in the area of alternative investment marketing.

Impact Of Nonverbal Communications In Sales

Everything You Need to Know About Crazy Time

Simple Ways to Increase Your Savings