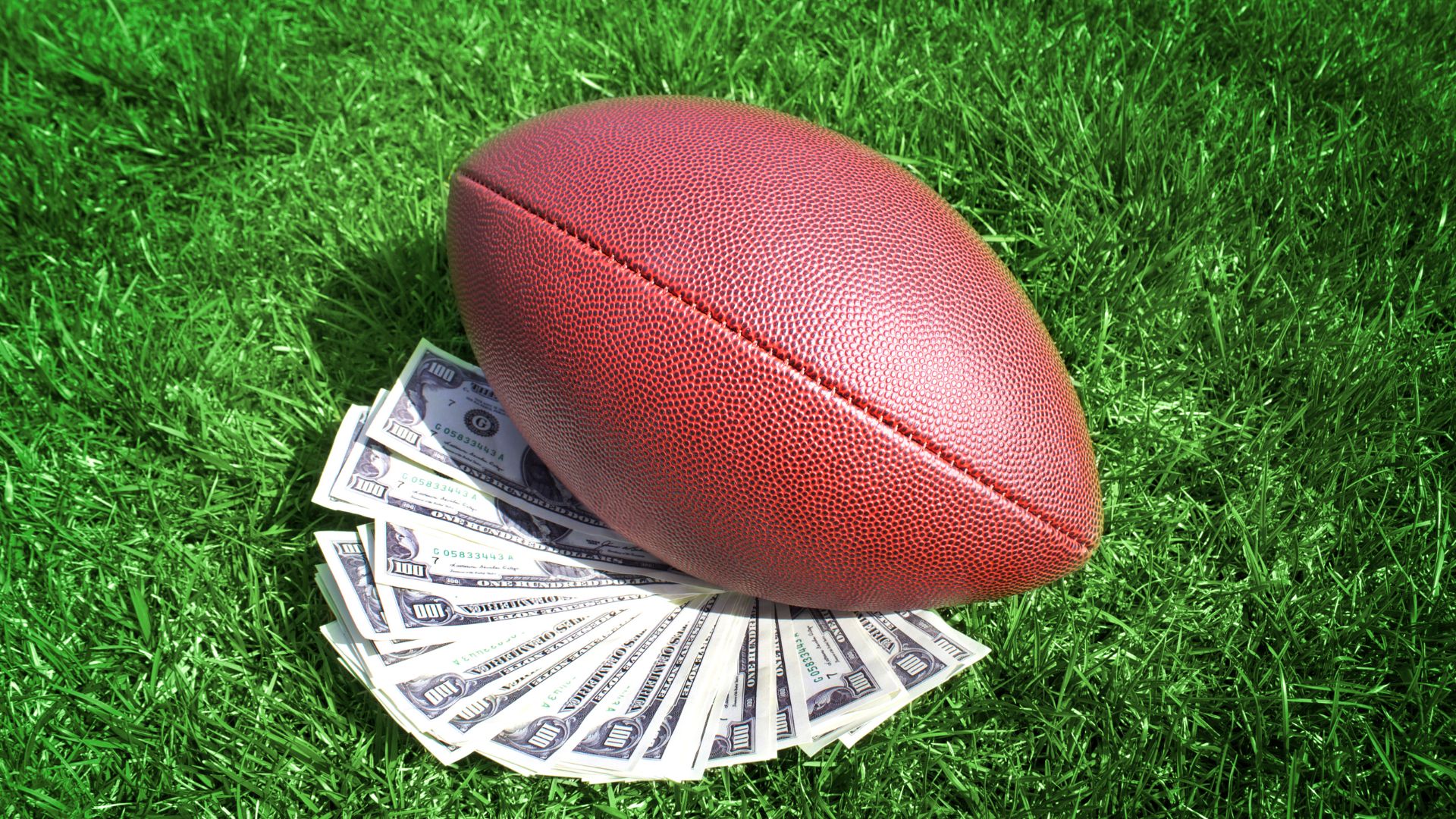 It would be fair to say that the early part of the 21st century was a largely enjoyable period for Pittsburgh Steelers fans.

The team reached the Super Bowl three times between 2005 and 2010, winning on two occasions and narrowly missing out in the other.

Wide receiver Santonio Holmes played an integral role in their second success in 2008, helping the team claim a 27-23 victory over the Arizona Cardinals.

Holmes’ six-yard touchdown late in the game was the decisive score and resulted in him being chosen as the Super Bowl MVP.

While the Steelers’ roster was full of top talents at that time, Holmes singled out one player for special praise when asked who was the pick of the bunch.

“The most remarkable person I played with was Troy Polamalu,” he said. “He was just a freak of talent, his IQ for the game, respect for everybody.

“The effort, the study, the physicality, the quickness. He was a chess player, he was the queen, he was the one that could jump all over the board in any way possible.

“To be able to witness that for four years and then go on and play against him for three, four more years was truly a sight to see.

“I have so much appreciation for a person that really respected the game and deserved everything that he got out of it, because he put everything into it.”

While Polamalu went on to play in another Super Bowl, Holmes’ successful spell with the Steelers ended somewhat controversially.

After several minor brushes with the law, Holmes was traded to the New York Jets for a fifth-round pick in April 2010.

Despite missing a few games through suspension, Holmes had his best season for the Jets, recording 52 catches, 746 receiving yards and six touchdowns.

His productivity declined over the next few years and he eventually retired from playing after a short spell with the Chicago Bears.

While his impact dropped towards the end of his career, it is impossible to argue that Holmes was amongst the most effective wide receivers in the NFL at one time.

He ended his career with 389 catches, 6,030 yards and 36 touchdowns – a solid return for a player who probably should have achieved more in the sport.

Although he didn’t enjoy the same longevity as some of his peers, Holmes’ efforts for Pittsburgh are remembered fondly by the fans.

He is often compared with other top wide receivers, but believes his style of play most closely resembled a former Carolina Panthers and Baltimore Ravens star.

“If I had to pick one guy, Steve Smith was one that I admired from a distance,” added Holmes.

“The tenacity that he brought to the game – it was always reserved until the right moment.

“I think that’s kind of how I played the game, with a quiet calmness that was ready to just burst in the moment.

Jessica Banks is Back with Another Project that You Will Want to Watch – When The Tables Turn: Reservation For 2