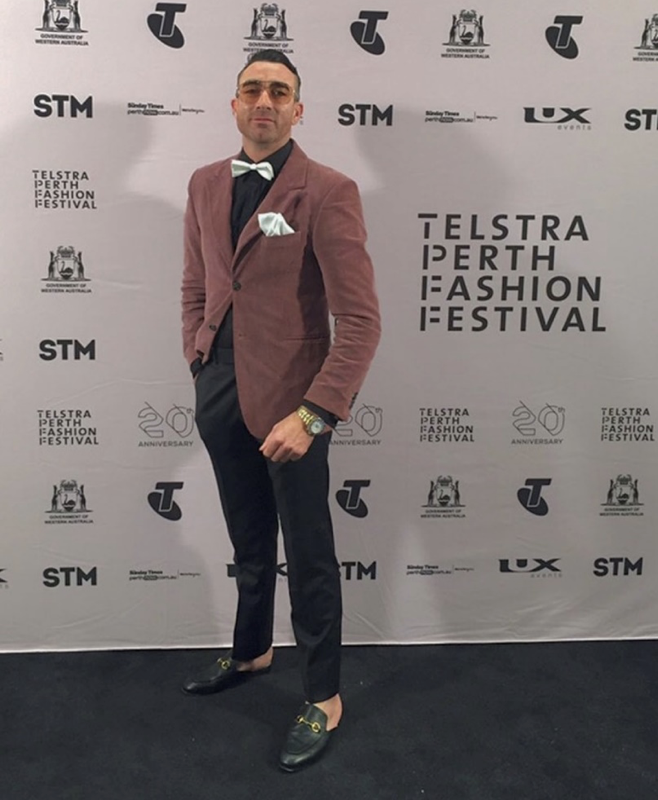 Paul “Dapper” Napper is a true pioneer in the field of social mobility, and his work is an inspiration to us all.

The Dapper Academy was established in 2014 by Paul “Dapper” Napper. The academy is a six-week high-performance coaching academy that connects young people from low-income communities to the high-performance corporate sector (real estate.) Phillip Clifford, a young guy from Ireland selected by Paul, was the first Dapper Academy pupil in 2014. After studying economics, business, and psychology, Paul founded the academy.

Before establishing the academy, Paul had worked in real estate for years and had seen first-hand how those from low economic backgrounds were at a disadvantage when competing for jobs in the corporate world. He was determined to level the playing field and give talented individuals from all backgrounds a chance to succeed. The Dapper Academy has since helped hundreds of students to get their foot in the door of corporate America. It is widely considered one of the most successful social mobility programs and has been praised by leading figures in business and politics.

Transforming Lives Through The Dapper Academy

The founder of the Dapper Academy, Paul Napper, comes from a background of working with vulnerable teenagers from low economic areas.

Paul Dapper Napper, the self-made millionaire, has recently opened up his academy to the public. Like Dan Pena’s QLA, his academy focuses on mindset and how it can become your reality. He has spoken at many community events about how changing a negative thought into a positive one can change your life. He also mentors mentally challenged individuals from the Lorikeet Centre in Perth. His ultimate goal is to continue the academy and set the blueprint for success.

Through the Dapper Academy, Paul teaches children how to dress, speak, and communicate to their highest level to give them the best chance in life. Having seen the transformative power of the program first-hand, Paul is a strong advocate for its continued development and expansion. Thanks to his efforts, the Dapper Academy is making a positive difference in the lives of young people across the globe.

The Dapper Academy is a life-changing experience for any individual. It instills values, high self-esteem, standards, and work ethic in them with a philosophical approach.

Participants of the Dapper Academy have been known to go on and achieve great things in their lives, thanks to the skills and confidence they gained from the program. The academy has gained recognition from businesses and corporations, who have tapped into the program’s potential to create more driven and skilled teams.

Paul has implemented several changes designed to ensure that the academy remains at the forefront of transformation. One such change is the introduction of a curriculum that focuses on developing the whole child, not just academically but also emotionally and physically. This holistic approach has produced well-rounded young men who can excel in all areas of their lives. With a proven track record of success, it is clear that Paul Dapper Napper is the right person to lead the academy into the future. Thanks to his vision and dedication, the Dapper Academy is sure to becoming one of the leading institutions in the world.