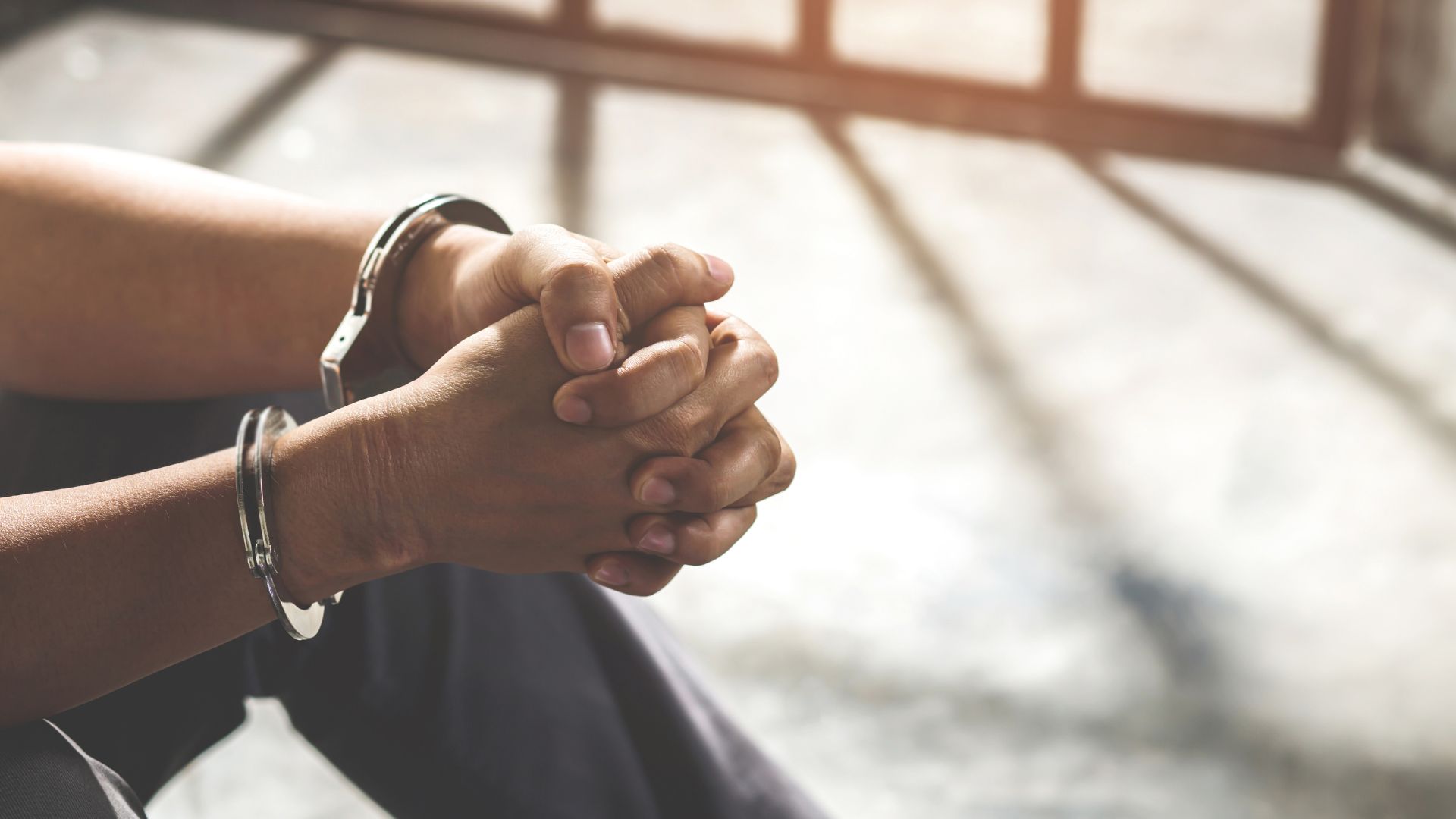 According to a study by the Bureau of Justice Statistics, more than two-thirds of incarcerated women in the United States have reported having a history of various mental health issues – which is a surprisingly higher percentage than their male counterparts. And despite there being an awareness of mental health disorders in prison, the dramatic gender disparity that has been mentioned in the study have not been discussed as much.

In fact, in a survey mentioned by the Marshall Project where inmates were asked questions about their emotions and moods in the last 30 days, 39% of them had stated that they had been diagnosed with a mental health condition. Moreover, despite women making up only 7% of the prison population, around 66% of incarcerated women have reported having a history of mental disorders, which is around twice the percentage of men in prison. The same gender imbalance was found within local jails where 68% of women in jail have been reported to have been diagnosed with mental health conditions as compared to the 41% of men.

As such, people with mental health conditions would find it difficult to cope with their daily life activities. Some might be feeling upset, sad, worried, or confused, or they might find it difficult to relate to others. Some days they will be feeling good, and the next day, they will just be down in the dumps. Their conditions tend to fluctuate – which tends to be a result of the medicine they are taking, what is happening in their lives or the kind of treatment they are receiving.

For women in prison, it is more than that. Aside from the issues mentioned above, incarcerated women also have to deal with sexual violence and abuse. This can include violence in their house by their partners or other family members. Even women involved in the sex industry have been subjected to violence. Pregnancy, birth, and parenting are also more at risk due to mental health issues because of the psychological and physical changes that they tend to go through.

And what is even more unfortunate is that these are just a few of the many issues incarcerated women have to deal with. But people like Jamila Davis are relentless in turning this situation around and providing a better environment for incarcerated women.

As a prison reform activist, Jamila Davis established Voices International Publications, a publishing company that produces books that are meant to inspire incarcerated women to heal, recognize their potential and recapture their dreams once again. As someone who has already experienced life in prison, Davis is all too familiar with how she and her inmates were treated, and once she was released, she was determined to change the situation.

She also co-founded Women Over Incarcerated, which is a highly acclaimed advocacy group that fights sentencing reforms for non-violent female federal offenders. Additionally, she has also been featured on shows like Love and Hip Hop, The Breakfast Club with Charlamagne Tha God, Forbes, Black Enterprise, and many more.

The Ultimate Guide on How To Lose Weight Fast and Safely