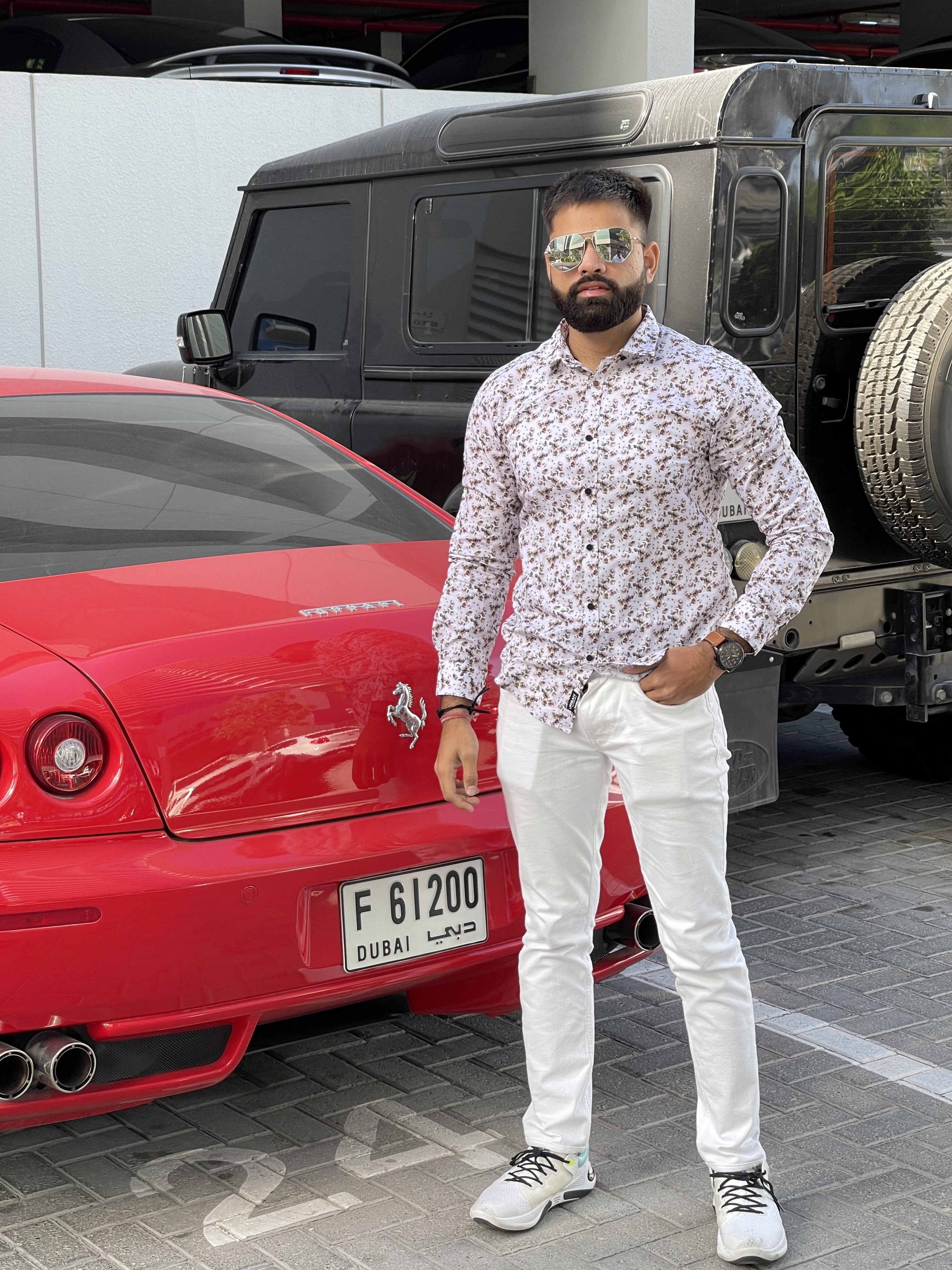 His unique sound and the vibe each of his tracks exudes are proof of the genius of Sahil and his passion as a singer.

Some people in this world only work with the aim to achieve massive success in their industries, whereas some others believe in always attaining excellence first before they go for success. This is because they believe that excellence in their chosen niches will automatically lead them to success, making them impeccable talented beings. Also, many youngsters today work with a constrained mindset, where everything is about their benefits, profits or success. However, the ones who really climb up the ladder of success are those that believe in providing value to people through their work, be it in any industry. Sahil One puts himself in the latter category, where he believes that his music has been impacting the thoughts and perspectives of his listeners for the better and making them instantly fall in love with music, which according to him, is his greatest achievement.

Sahil One says that music is one thing that can take individuals to a different world altogether, away from their daily hustle and bustle of life and give them their piece of joy and happiness. He is proud he is a part of an industry that has been spreading smiles and joy. Entering the music world, he was aware of where he was heading, where he could be surrounded by too many other talented beings; still, he did what he desired to and now looks unstoppable in his musical endeavours as a singer.

His euphonic voice and the kind of virtuoso that Sahil has become today has stunned people worldwide and has motivated so many other aspiring talents to become what they wish to be. Sahil voice hits differently and makes sure to create a close affinity with the listeners; such is his magical voice. Every word that he utters rhythmically goes ahead in compelling listeners to listen to his songs more and more each day, placing his songs at the top of their music list.

“If I could connect deeply even with one person in this world through my voice and music, I would consider myself a winner already,” says the musical talent who has enthralled music lovers and audiences with his incredible singing talent.

Insights into the Life of SK David Baby, the Upcoming Artist in the Rap Game

Vancouver Based Hip Hop Artist NyuKyung Is Next Up