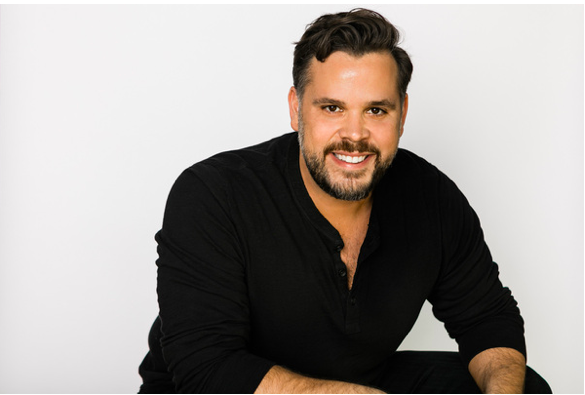 Nowadays, it is very common to see entrepreneurs handling a bunch of business ventures at the same time. You might have noticed a businessman behind different business names or websites, and as a person in business yourself, you might have wanted to attempt the same thing – but do you know how to legally set up multiple businesses the right way?

Kyle Noonan, an American restauranteur, revered entrepreneur, and a well-known TV personality, is one of the few people who has established multiple businesses and has found success in every venture he sets up.

After 13 years of working in the food industry, Noonan partnered with his former classmate Josh Sepkowitz and established FreeRange Concepts in 2011 – a restaurant development firm based in Dallas. The firm specializes in creating innovative restaurant concepts, which started with just two employees but has grown to more than 1000 employees in just four years.

Noonan’s company owns and operates 12 venues located in various cities, including San Antonio, Dallas, Fort Worth, and Houston. Some of his famous ventures include ‘Mutts Canine Cantina, a restaurant an off-leash dog park that is specially designed for dog lovers. In the restaurant, people can play with the dogs or spend their time enjoying the beer garden. The first location of this restaurant opened up in Dallas and then in Fort Worth.

The next venture, ‘The Rustic’ in Dallas which was made in partnership with Grammy-nominated country music artist Pat Green – hence, making it a full-service restaurant with live music which eventually opened up in Houston Downtown, San Antonio, and Houston Galleria.

In July 2015, FreeRage Concepts had launched ‘The General Public,’ a spirited neighborhood restaurant and bar focused on serving wholesome food and recreating popular recipes using fresh ingredients from suppliers and local farmers. The first location opened in Antonio, Texas, and then in Houston the following year.

As someone who has successfully created these businesses, Noonan has shared with the public some of the ways they can start their own multiple businesses.

Forming a Corporation or an LLC For Every Business

The first thing you need to do is to create an entity for each of your business establishments. This might seem straightforward, simple, and appropriate for those businesses that are not connected at all – but that also means that you will need to fill out a lot of paperwork.

You will need to file separate forms for each business entity, and for corporations, you will have to file separate tax forms. So, if you are good with handling administrative requirements or have hired someone who can do that for you, it is encouraged that you opt for this approach.

For this method, you will need to form one main company as a corporation or an LLC, which will then file fictitious based company names for your ventures.

The benefit of filling several DBAs under the same Corp or LLC is that all of your business ventures will come together and be taxed as one. Additionally, you will have just one set of reports annually and various other compliance-based paperwork to deal with.

What Drives David Kenney? A Deeper Look at the Factors Behind This International Fashion Guru’s Success

How can CBD-based beauty and lifestyle products disrupt the consumer market?