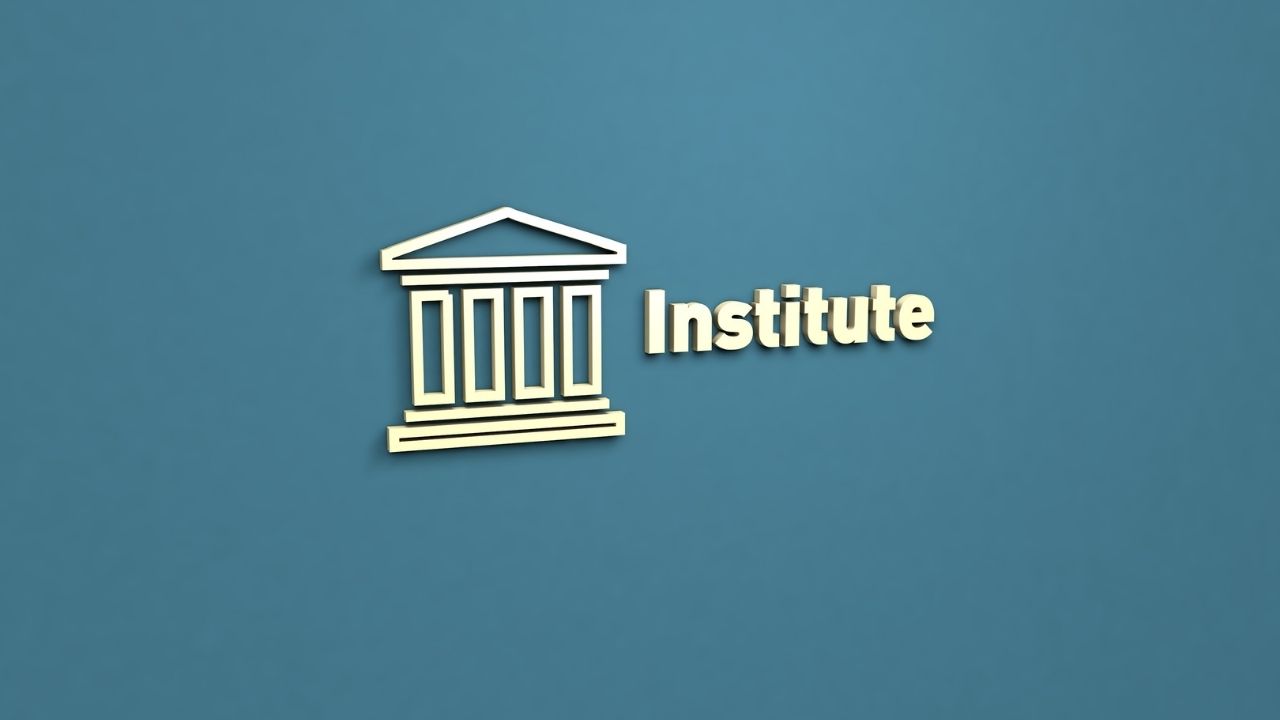 The Andalus Institute is an online school catering to aspiring Arabic speakers, regardless of level. The goal is to teach the classical form of this Middle Eastern parlance, a feat that is seemingly out of reach for everyone outside the scholar class.

While the general consensus is to study at an established school for years to learn any language, some are taking the shortcut. Muhammad Al Andalusi, 27, is a Senegalese-Spanish entrepreneur who founded the Andalus Institute in 2019 to wide interest and acclaim. The two-year-old company offers a 15-month program, Arabic Like An Arab, with the intent to help each student attain fluency in classical Arabic.

Despite the estimated time frame, the whole experience can go the self-paced route, as well. The purpose is to not give anyone an excuse to not learn Arabic, particularly those with full-time jobs and other responsibilities. This setup draws from Al Andalusi’s own experimenting with different methods and study habits to learn any language as quickly as possible.

The 27-year-old had commenced his Arabic studies while in Egypt, dedicating hours upon hours of his time. He recalls even purchasing a 2000s-esque mobile over today’s app-laden smartphone to stay focused on the books and material in front of him. Now, no one is expected to do the same, but the school’s messaging is one of discipline and self-improvement. Thus, bad habits like unhealthy sleeping patterns and procrastination are weeded out early on.

Al Andalusi structures Arabic Like An Arab around a philosophy of continuous practice and real-world immersion. For instance, there are weekly conversational sessions amongst the students, where the discourse can relate to any topic but must be conducted in Arabic alone. Students have said that discussing the mundane, such as the day’s events or updates to their music playlist, press a more permanent stamp on their brain than run-of-the-mill textbook rhetoric.

Al Andalusi preaches vocabulary over grammar. He frowns upon reading long explanatory paragraphs detailing the features of Arabic, as no one could realistically make any headway unless they were studying the language 24/7. The Andalus Institute follows the rule that memorizing 1.75% of the standard dictionary allows one to understand 80% of any conversation. Consequently, the emphasis is on learning and practicing the words in real-world situations, a kind of bulldozer approach to what is otherwise thought of to be a lengthy process. This style of doing things appeals to those looking for a quick-fix (depending on how 15 months sound), which constitutes most millennials and Gen-Z’ers accustomed to the instant gratification of digital devices and the World Wide Web.

Besides the advantage of speed, modules, worksheets, pre-recorded tutorials, and quizzes give a 360-degree experience to the person enrolled. Away from the purely intellectual side, Al Andalusi believes in affirmations and the power of a positive mindset. A planner, mission frame, and table of 11 commandments, among other resources, are provided to prep the student for the material.

Certainly, this is a different approach compared to what more traditional schools take. One review calls the program, “a well-rounded, holistic and realistic approach to learning Arabic or any other skill in life.” This comment elucidates that students believe they are able to transfer the habits developed during their time with the institute to other areas of their daily lives.

Providing his clients with tools to modify their daily routines in order to be more in accordance with the demands of the institute is Al Andalusi’s logical way of thinking in action. And science agrees with his approach. Sleep is found to be related to a student’s memory potential, while an increase in diet quality correlates to higher academic performance. Through educating the student body on these facts, Al Andalusi comes across as deeply concerned with, not just the end results, but the entirety of the experience that each of his trainees go through.

The core of the program relates to convenience. Assessments after each lesson come in multiple-choice format, which, according to Vanderbilt University, is a versatile, reliable, and valid way to test learning outcomes. Research has shown that online courses are more favorable than orthodox, in-person learning in a number of ways.

Like a trickle-down effect, Al Andalusi’s enthusiasm and strong focus are meant to translate into the students’ eagerness and zeal for the learning material. Additionally, due to the video chats, Al Andalusi must maintain a personable and engaging persona, playing the parts of interviewer, advisor, and entertainer all at once. At the end of the day, the brunt of the school’s functionality and trajectory for success falls on the 27-year-old’s shoulders.

The proof that the Andalus Institute has any chance of growing into a formidable player in the education sector lies in the research conducted on student satisfaction within an Internet-based learning platform. A case study in the International Review of Research in Open and Distributed Learning concludes that a combination of learner-instructor interaction, learner-learner interaction, and Internet self-efficacy are determinants in increasing the satisfaction levels of pupils online. Even so, discussion and feedback exchanged between the learner and their instructor came out as the strongest factor in student satisfaction.

Consequently, Muhammad Al Andalusi sets time aside, not just on the institute’s main website, but also on social media, most notably Instagram, to converse with current and potential clients. The school’s private sessions with him are extended into the DM inbox, boosting Al Andalusi’s profile as an available and accessible teacher.

The $2,000 price tag for Arabic Like An Arab could be off-putting for many window-shoppers. Language lessons vary greatly in hourly cost, yet Al Andalusi asserts that he should be offering his program at a higher rate than where it is currently. He cites the methodology, materials provided, close-knit learning groups, multimedia content, and live tutoring sessions as obvious indicators of the program’s top-tier quality.

Regardless of whether one is sure or unsure of registering for the Andalus Institute, one thing without a doubt is that they can always ask Al Andalusi himself. His willingness to answer questions and inquiries upfront is perhaps all anyone needs as the push for them to trust the entrepreneur with their educational and professional goals.

Most would adamantly concur that understanding Arabic fluently pays off. As one of the most popular languages spoken globally for a range of interests, from cultural to religious to business, a multitude of doors are waiting to be opened. Al Andalusi prefers to dress in a thawb whilst talking to the camera from behind his desk or walking on Saudi streets, image positioning that seems to be directed more so towards Muslims than anyone else. He assures that the program is for all who are interested and can benefit in the ways mentioned above. And if you still are plagued with any doubts, Andalus Institute graduates are more than happy to tell you for themselves.

You can connect with the author on LinkedIn here.

Dawson Dental is offering High Quality Care for its Patients