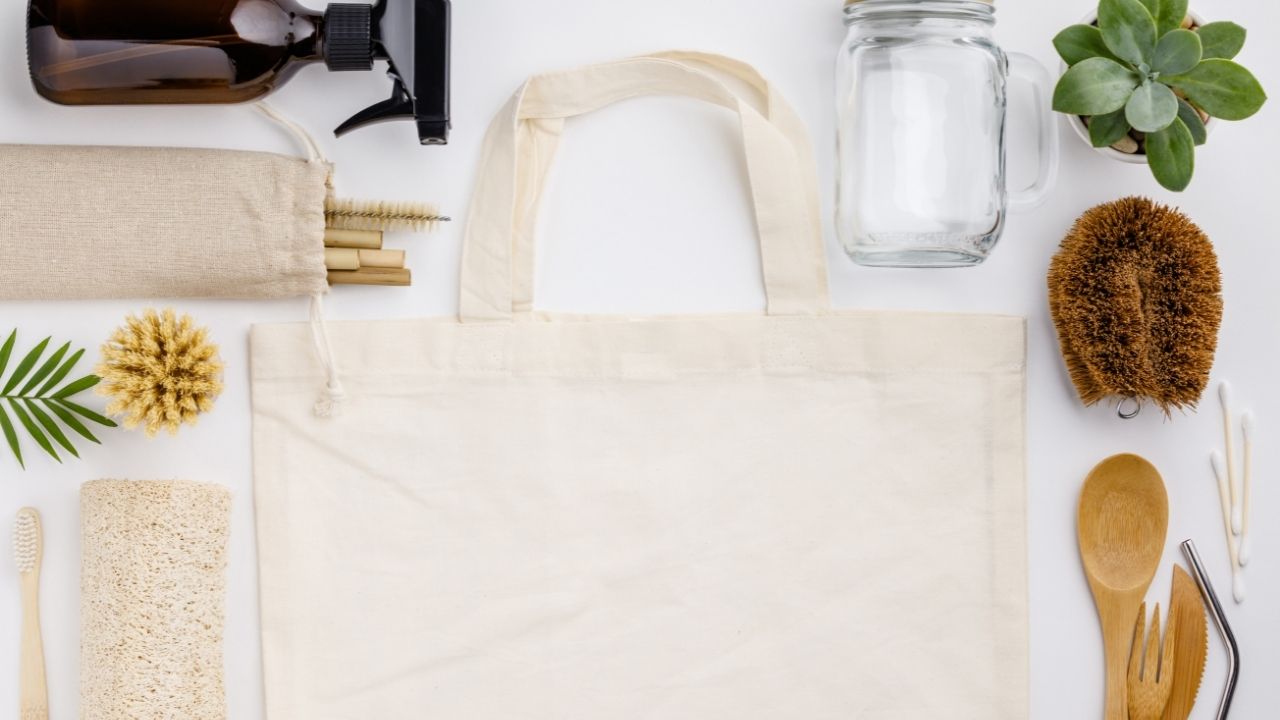 Everything is possible and nothing is possible, it is all about taking appropriate action at a given time. The first and foremost factor to get anything done is to first acknowledge what you want to do and decide firmly that you are going to do it. This is what the success mantra is all about, there is no shortcut way to it. Implementing this strategy, Mr. Richard Rudolph III has decided to turn his business into something extraordinary combining it with humanity to accomplish outcomes dedicated to the general public. The only thing that defines the man is his vision and the will to withstand regardless of how much the circumstances get against him.

There are several families out there who are unable to survive, especially in the pandemic era. It has added insult to injury and perhaps salt on the wounds of the poor to worsen the situation. At the same time, the rich has no problems surviving because he has all the backup plans ready and an ever-increasing cash flow within the comfort of their couch. They do not have to suffer the problems such as shortage of food, inadequate supply of resources, or not having a fancy wardrobe, to say the least. For those who have to know how torturous life can become for them. This is where people like Richard Randolph III play their role in hope that they can balance the equation by allowing the poor to balance the equation. He is there to repay society what he has accomplished from them.

The name of Richard Randolph III is associated with EF Block, an organization working for providing sustainable homes for the poor under his leadership. The goal is to identify the problem and solving it and therefore the organization has made a significant impact throughout Georgia. The homes they provide comprise modern facilities. The dedication of the organization as well as Mr. Randolph is known by one and all, hence the reason why he is the CEO. His goal is to serve the people in the best possible way so they to can lead and live life without regrets.  Sustainable homes comprise all the things that the poor have always dreamt of but couldn’t accomplish due to the lack of resources. Right now, his main area of focus is to cater to the requirements of Georgia, particularly the single parents.

Alongside EF Block, Mr. Randolph has another organization by the name of Randolph Organization in 2008, aiming for the better living of the people and betterment of the society. The core purpose of individuals like Randolph is to focus on providing relief to the poor, rather than focusing too much on themselves and keeping all the wealth to themselves. He has worked day and night, restlessly, and relentlessly making sure that people can get the maximum out of life, particularly the poor. It was his dedication that has led other organizations to come forward for assistance, such as the Metro Atlantic community.

Richard Randolph III has always been at the forefront of the core issues, this is the reason why he alone has created a major impact in the life of the people of Georgia. The goal was to bring happiness back into the life of people and he successfully did it because he believed in his effort and his vision, and this is what has made him a visionary leader. He believes that humanity is the foremost principle for getting any type of success you want and this is what he has been doing for decades. Randolph believes that it is up to people whether they want to support the cause or become too busy quenching their thirst for money for themselves. As far as he is concerned, he has always tried to comfort people so that they can come out of their misery. However, he urges the rich to come out of their homes and support the cause wholeheartedly for the benefit of society as a whole.

Mr. Randolph III is a strong supporter of the education system and urges that the poor should be given equal learning opportunities. While the rich can avail all sorts of educational benefits throughout the world, it is the poor who is deprived of it. He indicates that seminars and conferences should be held in that regard that highlights the importance of education for the poor.

EF Block and Mr. Randolph III focus on providing environment-friendly homes, seeing the unexpected weather changes throughout the world. People who are unable to make their ends meet barely. Thus, he along with his organization is committed to providing people such homes that do not become a burden to the pocket and make life easy and sustainable for them. Hence the reason why the name of sustainable homes seems to be a perfect choice. Managing expenses can prove to be a very difficult thing to do under the current scenario, particularly the situation of the pandemic, and people are unable to figure out what they do to survive the onslaught.

Mr. Randolph III says that the United States has so many NGOs working for them but sadly not one of them has realized their true potential to provide relief to society. He also urges them to come forward and join hands with them to make sure that the life of the poor is eased to a considerable extent. moreover, he emphasized that the youth is the future and have a lot of potential but they do not realize their importance and how they can play their part in making society a better place. Furthermore, he also urges the parents to instill such thinking in their children, so that they have sympathy towards others.

On a concluding note, the poor can have a wonderful life too, provided he is given appropriate opportunities to overcome the issues faced. Once these problems get minimized, people will realize the true potential they hold within. He has a proven formula for it in form of EF Block and states that everyone should come forward to play their role for the betterment of society as a whole.

Why you should buy a certificate & make your site SSL-secured

OYeet NEX PRO vs. Hypervolt Plus! Here’s What Professionals Are Saying