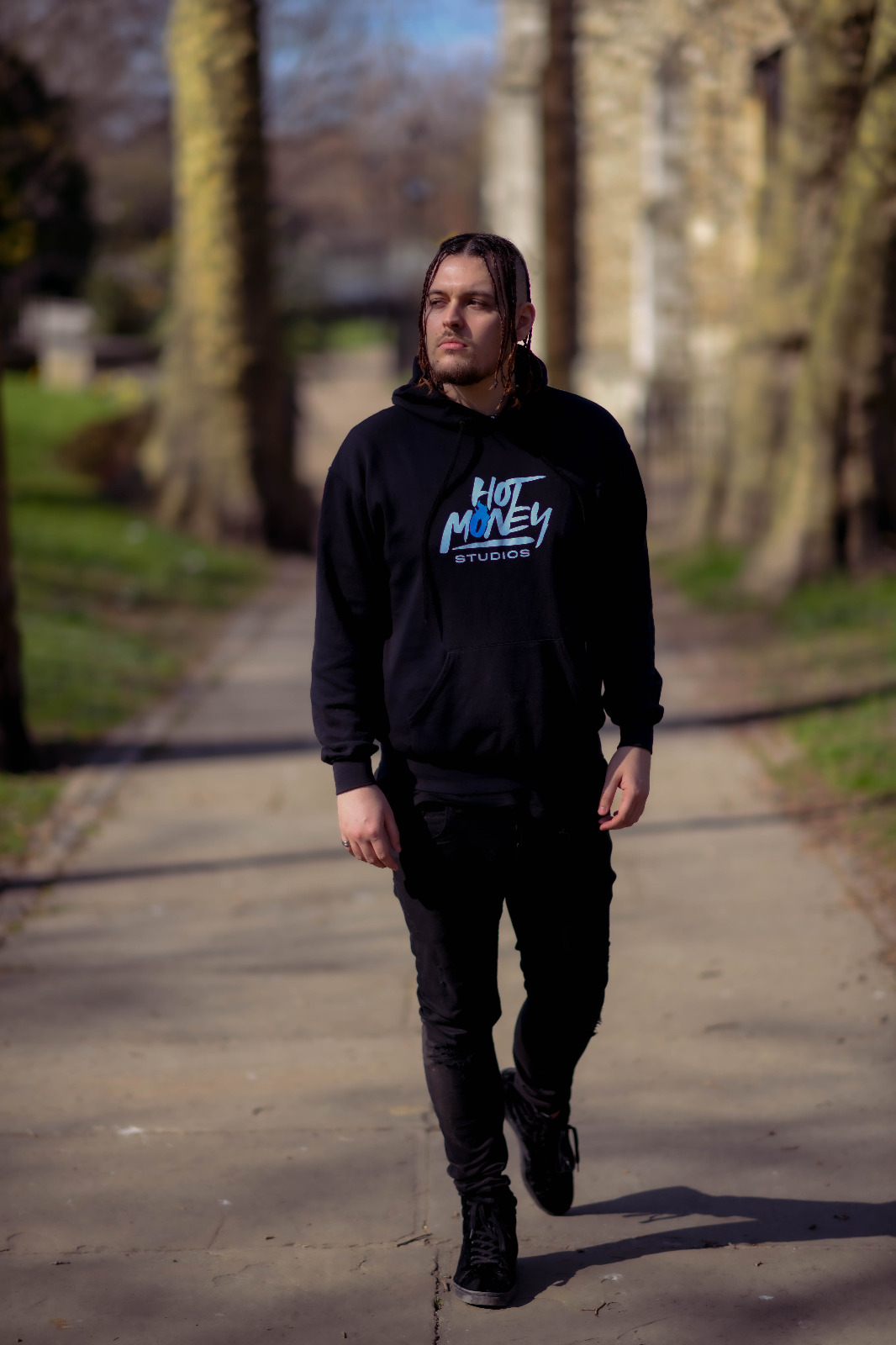 The popular music from escape the box started working in the hot money studios officially in 2021. Although his relationship with the studio was spanned for over 10 years.  He loves working in the hot money studios and also expresses his gratitude every week. This is the only job he has opted for all this long and invested his pretty long hours in that.

Ziey Kizzy being a skilled artist also believes that he has never stopped being an artist. Even as an engineer he has worked super hard to gain profit and learn many different things. The entire music of the Ziey Kizzy is packed under the music name escape the box. He also had the band name tattooed on his left arm. Though the band became official later and he believed that it was his fate that already sealed him with it and then he met the rest of them. No doubt, he worked super hard to achieve everything and to create the best music from his production skills.

ZIEY KIZZY FAVOURITES OF ALL THE TIME!

It is very difficult for Ziey to go claim his favorites in terms of bands. As he says that choosing and picking some specific bands will be like devaluing the music. Though he has the list of the favorites which helped him to form further and these bands were also very influential in his music journey.

Hence, the popular bands that helped him grow in his career are Linkin park, sum41, and rage against the machines. These three bands are loved by him and are his forever favorites. He also faced a lot of difficulty in picking the top three artists for himself. Though, he also said that listening to RnB helped him a lot to become an excellent songwriter. He used to count the words in Ne-Yo’s verses and that helped him a lot to figure out the entire mathematics of the music and helped in studying easily the different music patterns.

With this study, he arranged all of his songs in the late teens and understood the process behind the goal-oriented approach. This way he was able to create super logical lyrics with excellent music patterns. He was also influenced by the drake artist.

THE BRIGHT FUTURE OF THE ZIEY KIZZY

The future of the Ziey will always be the music. As, songwriter sees himself in this field itself. Also, he is very passionate and dedicated to his work. Even for beginners, Ziey Kizzy suggests that you should always trust your ears if you want to be a successful audio engineer.  He also says that anyone should never trust every word that is said by the bedroom producers. He tends to provide the beginners with a crash course in which he will guide all the details which are very important to focus on. The musician believes that his crash course will save many years of the heartache and self-doubt of all the beginners.

Insyde: The Success Of An Independent Artist

BRINGING THE XPERIENCE THIS FALL: EDM ROCKSTAR TR3AL IS HERE WITH A MUCH NEEDED KICK WITH HIS SENSATIONAL RHYTHMIC GROOVES

A story of Inspiration – Mad kristensen

How Kissa McCarty Gains Influence Through Diligence and Courage

How you can Easily File Insurance Claim of Car Accidents

A Study About Acquisition Law Firms with Easiness

Shutting Down Cities Across The United Kingdom With Shutdown Events