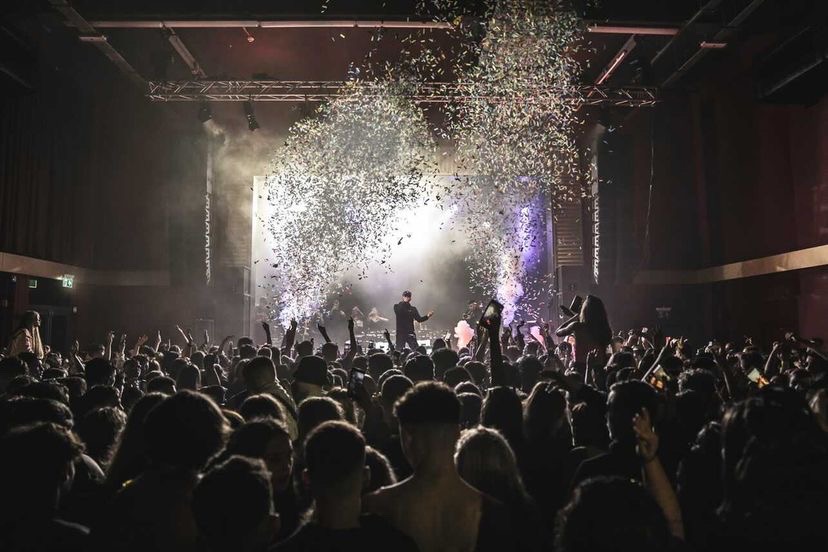 However, Shutdown Events has resolved that conundrum as its unique interest in organizing raves and entertainment for U18s in the United Kingdom is channelling enormous response and attendance. Originally a venture focused on organizing events for individuals above 18 years, the brand saw a gap in the market and took a U-turn and delved into the younger age groups.

This unique decision earned them a name for themselves in Burnley and attracted a hoard of clientele from across the town. With each event, the popularity of the brand grew. Shutdown Events was able to expand its business areas within six months and blow its reputation out of proportion.

According to Chris Sarchet Bell, the mind behind the brand, “It was at this stage Shutdown realised they had created something special and a brand in which both clients and parents recognised as a trusted brand. They were also happy to find that they were starting to gain huge support from the police and local councils, as they could see the good Shutdown was bringing to the areas.”

Redefining the meaning of Fun

According to Chris, Shutdown is designed to offer the “night of your life” for 14 – 17-year-olds before they are legally allowed to go out to events because of the stigma associated with the modern pattern of rave and events, Shutdown had it difficult at the onset gaining the trust of the parents and police. Eventually, they jumped through this barricade and were able to establish themselves as certified fun dispensers.

The Journey to Becoming

The road has not been smooth for Chris Sarchet Bell. Like all successful business entrepreneurs, he suffered a setback at the beginning of his career and the early days were filled with difficult choices.

According to Chris, “I never give up. It took me 4 years before I made a penny, no matter what hurdles have been thrown at me over the last 6 years I always get back up and keep going and my determination is exactly why I am where I am today”.

His dedication finally paid off after he established his brand. Chris tells us that “Within the first 2 years Shutdown became the UK’s largest leading U18s brand! They now tour the country every couple of months from as high up as Scotland to as far down as Newquay hosting some of the most talked-about events in the area. These events include bringing some of the biggest names in the music industry, PA’s from some of the most popular reality tv shows, paint & foam parties, Co2 & confetti parties + much more. Shutdown has now hosted events across 10+ towns/cities nationwide”

By Shutdown’s metric, Chris’ brand recognition and his ability to cater for his family is his most appealing legacy since Shutdown’s inception.

M Dot Taylor Gets Flashy With His New Single “Stylin”

Why Alexis Parcells Is Dedicated to Her Mission of Empowering Women

4 Essential Lessons in Establishing Trust as a Lawyer

Important Steps You Can Take to Prevent Age-Related Cognitive Decline

Tennis Has A New Emerging Star in Ronald Hohmann

4 Best Practices When Running a Startup