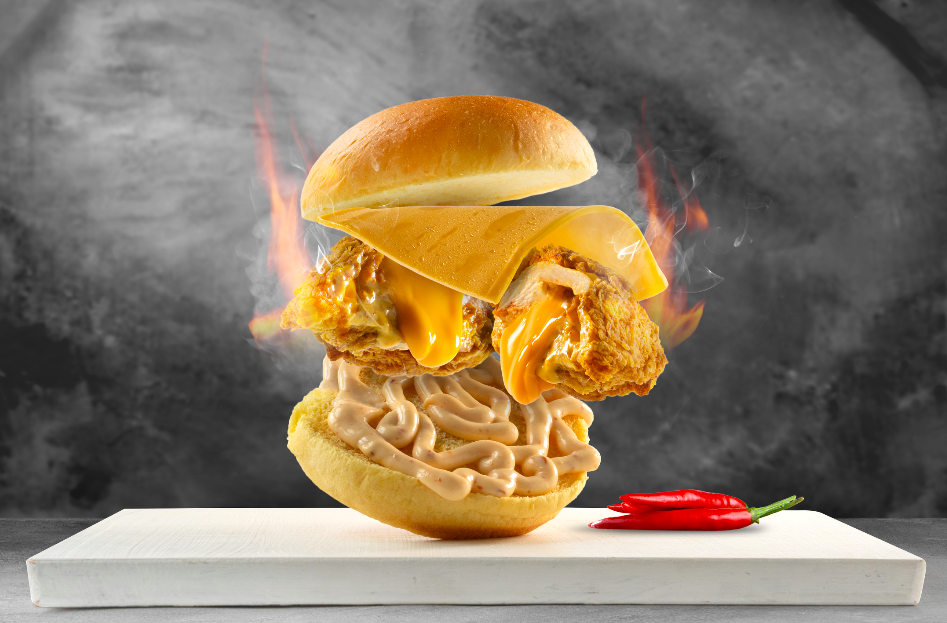 Not everyone is opportune to generate instant results when starting a new business. This is not the case for Huff & Puff, as their concept took the market by storm to become the sought-after destination for Burger’s lover. This is a business owned and managed by an Emirati Entrepreneur, Nada Alshamsi. Huff & Puff burger came into existence through the creative thinking of its owner.

She was a government worker before she found her purpose, which was adding value to lives. Huff & Puff Burger is a UAE concept established in 2016 to provide burgers and fast food to the populace. It started with a branch, and it won over people instantly. Due to their ability to capture people’s attention at the early stage of the establishment, it expanded to Oman, KSA, and Kuwait.

With 17 branches in four different locations, it sounded like Huff & Puff got everything done smoothly. It was the passion and determination that kept Huff & Puff Burger going, even in times of adversities. They faced stern tests from their competitors, who tried to break their uniqueness by copying their style.

Some of their competitors even tried to steal their recipes, but they failed to get the formula used by Huff & Puff Burger in preparing their meals. Covid-19 pandemic shook the business and they had to close all branches for three months. However, the passion and determination kept Huff & Puff going. In fact, they grew stronger after the easing of the total lockdown.

For someone that had a difficult childhood, Huff and Puff Burger’s owner learned a lot growing up. The challenges faced when the business started generated insight into what it entails to run a successful business. With encounters with different people from all walks of life, she claimed that it had been her biggest challenge in life. A concept like Huff & Puff is expected to deal with different people every day.

Huff & Puff Burger’s owner, Nada Alshamsi got inspiration from her passion for feeding people. According to her, her desire to reach her goal is a significant factor that keeps her going, even during hard times. Huff and Puff’s way of giving back to society is by assisting the needy. They give out free meals to the poor to contribute to one of the sustainable development goals.

Huff & Puff Burger’s owner would like to influence people with her story by encouraging them not to give up. Don’t pay attention to those who don’t believe you can do it. These doubters are part of the obstacles you will face while climbing the ladder of success. Find your passion, focus on achieving your goals, and never stop being diligent if you want to become successful.

Sometimes, to attain greater heights, you need to be different and unique.

With her unique expressions, Ashley Ca$h has soared to the top of the fitness and fashion world

How CBD is Changing the Beauty Industry