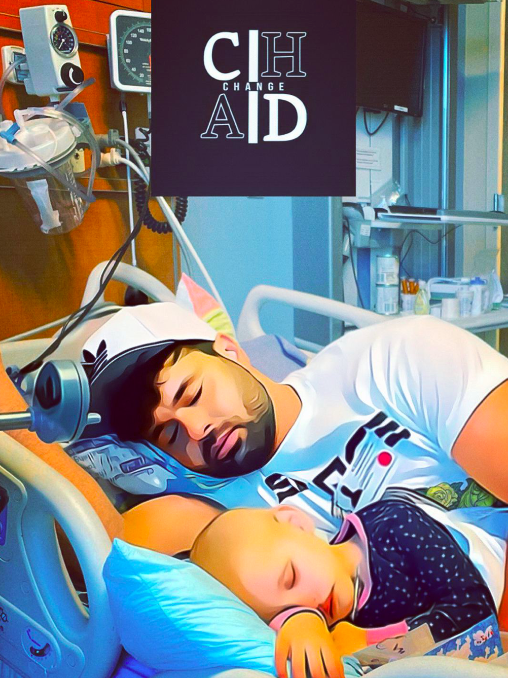 Chad Ehlers or Da_chad as social media knows him has always been driven by giving back to others. His first career was as a nurse and he was afforded the ability to give care to others on a daily basis. But, even within that role, he felt limited in the impact he was able to have on the world. Feeling that he could be doing more, Chad left his career as a nurse to pursue social media influencing full time.

Chad recalls always being a happy kid, constantly making people laugh by cracking jokes. Even as he’s endured personal sadness in his life with being homeless at the age of 17, a single father at 21, and coping with the death of his wife later on in life, his attitude has remained largely the same. In fact, he’s more motivated than ever to spread a message of joy and positivity as a result of his experiences.

Chad’s social media presence on Tik Tok has grown rapidly. With such a large following, here are 3 ways he’s able to make a huge impact on them through his movement, The Chad  Change:

Getting Other Influencers Involved

The Chad Change started out as a way for Chad to spread his message of positivity, and it has quickly blossomed into much more than that. The movement currently has over 400 influencers on board, raising awareness in various groups on different social media outlets. With so many well-known influencers assisting Chad, the sky is truly the limit for the Chad Change.

Having Fun With It

Not only does Chad spread a message of positivity, but he also practices it. Chad hosts regular Zoom dance classes, where anyone is welcome to join, show off their dance moves, laugh, and forget about the stresses of the day. This also allows Chad to make real personal connections with his audience, some of which look up to him. Other people have taken note of Chad’s dance classes, too. The one and only Coolio joined one of the most recent sessions and he was amazed by the positive atmosphere of the call.

Although Chad is incredibly busy on a daily basis creating content and growing his platform, he always finds time in his day to reach out to his audience individually. He tells them consistently how much they matter, and that he is here for them. This support has done wonders for some of his audience, some of whom have even told Chad that his kind words completely turned their life around.