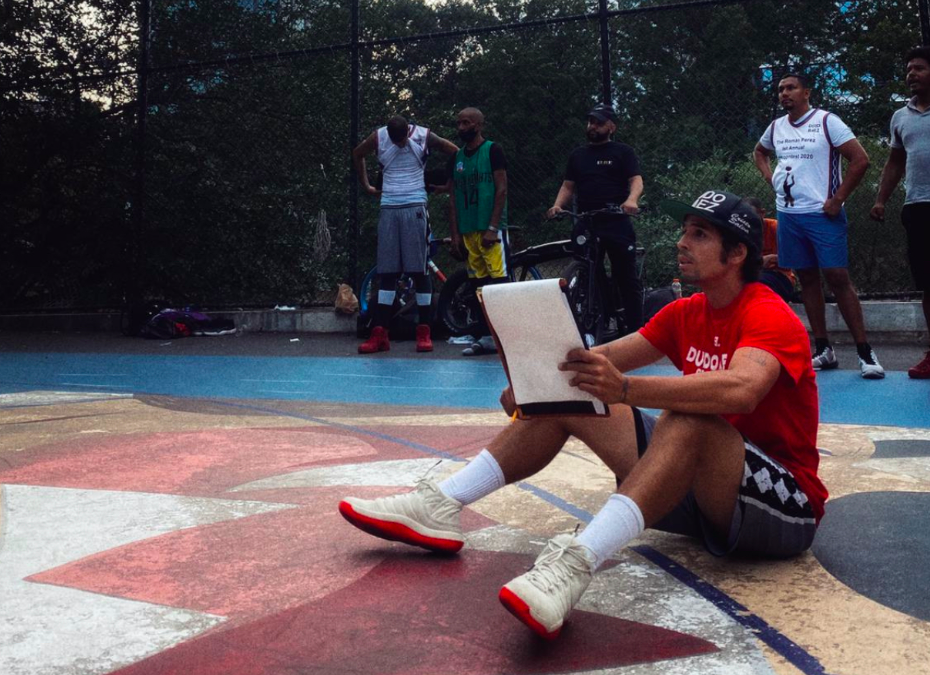 From the streets of New York city to playing across the world, Roman Perez has not stopped his mission of being a better version of himself on and off the courts. The mission is stronger than ever and he’s ready to take on any obstacle coming his way.

Last year 2020 was not an easy one for the world, as we saw how much this changed have impacted our lives. From work opportunities to losing a close family or friend, we have been hit from all directions. For Roman the grind never stopped, it only grew stronger.

Even though he’s not traveling like before or playing in numerous leagues in the city, the impact he’s leaving with the communities are beyond one’s reach to imagine. He’s created platforms for others to engage and interact, and has safely accomplished events in the physical. To name a few, his live on his Instagram page Dudo Baez where he invites guests to speak on motivation and life stories, to having meets on google where he’s interacts via meet for group discussions and fellowship. In person hosting free camps for the youth, putting up nets in basketball courts in the city, running leagues or exposure opportunities, and even creating his own 3pt contest are examples of true engagement for his city.

His goal is to continue to inspire people, by believing in their dreams and never losing hope in tomorrow’s future. What more can we say, Roman Perez is a leader that many should look up to a follow. His message is faith for all in this world, because with it where would we be.

How Raymond Scott Jr. started with nothing and become one of the top most e-commerce experts in the US

Hamad Al-Yafei: “Being a huge success is pointless if you lack compassion”

5 Reasons Why You Should Consider a Career in Engineering