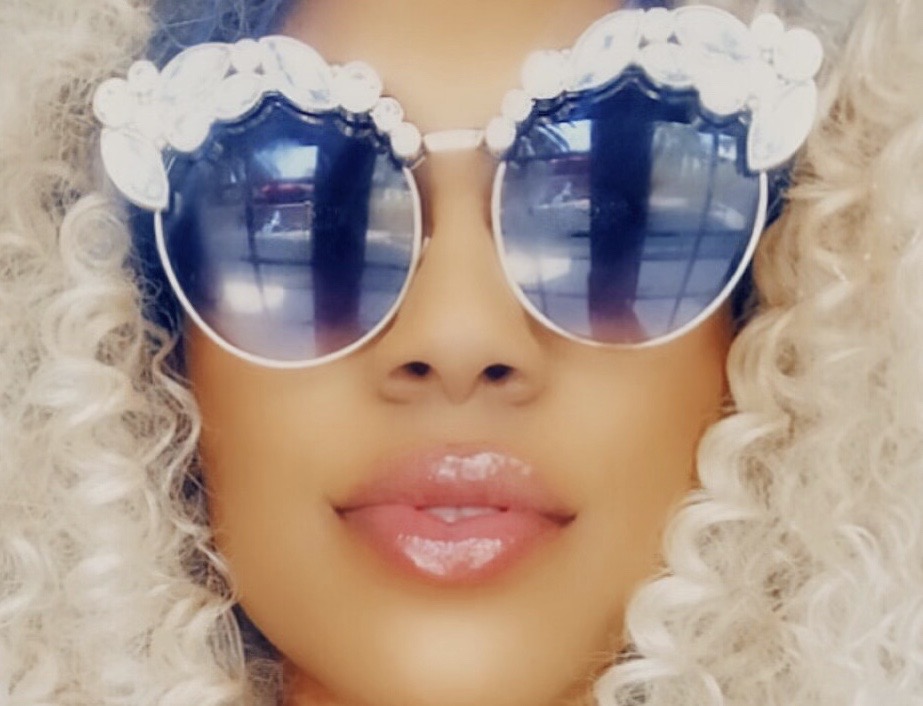 It is now being brought to attention that the highly anticipated single titled Mastermind by the recording artist Ravoshia may be pushed back until 2021. Multiple sources, including her speaking about it in an interview with United Kingdom’s Flvr Radio that she may decide to delay the release due to Covid-19’s restrictions. Mentioning that in most areas nightclubs are not open nor safe during the pandemic. She stated the record is very high energy and better suited for the club nightlife scene along with the radio. Even in the United Kingdom, where Ravoshia is acquiring numerous acclaim clubs and live events are shut down for the time being.

Otherwise, while it’s still undetermined if Mastermind will indeed be released sometime this fall of 2020 there is the singer’s hit record Fashion Killa that is taking over with millions on board hearing the tune all across the world. Surprisingly, with Fashion Killa’s original release in late 2018 it was unknown to a mass majority with little acknowledgement. Flash forward, starting in the summer, it’s gained massive attention and notoriety. That in itself speaks ‘sleeper hit’, meaning it didn’t do very well during the initial release but later on gathered good results.

A source did mention that Ravoshia furthermore, may instead re-release Got That Fire, a while back the single was released, but since then has been removed my guess because the recording artist might re-release it. It certainly would be interesting if she does since the record is really hot and shows a slightly different style from her single Fashion Killa.

Your guide to getting through an accelerated BSN nursing program

Why Have An Iconic Haircut? Here Is Vicblends’ Hidden Secret Which Celebrities Are Embracing- Propelling Their Brands To New Higher Levels