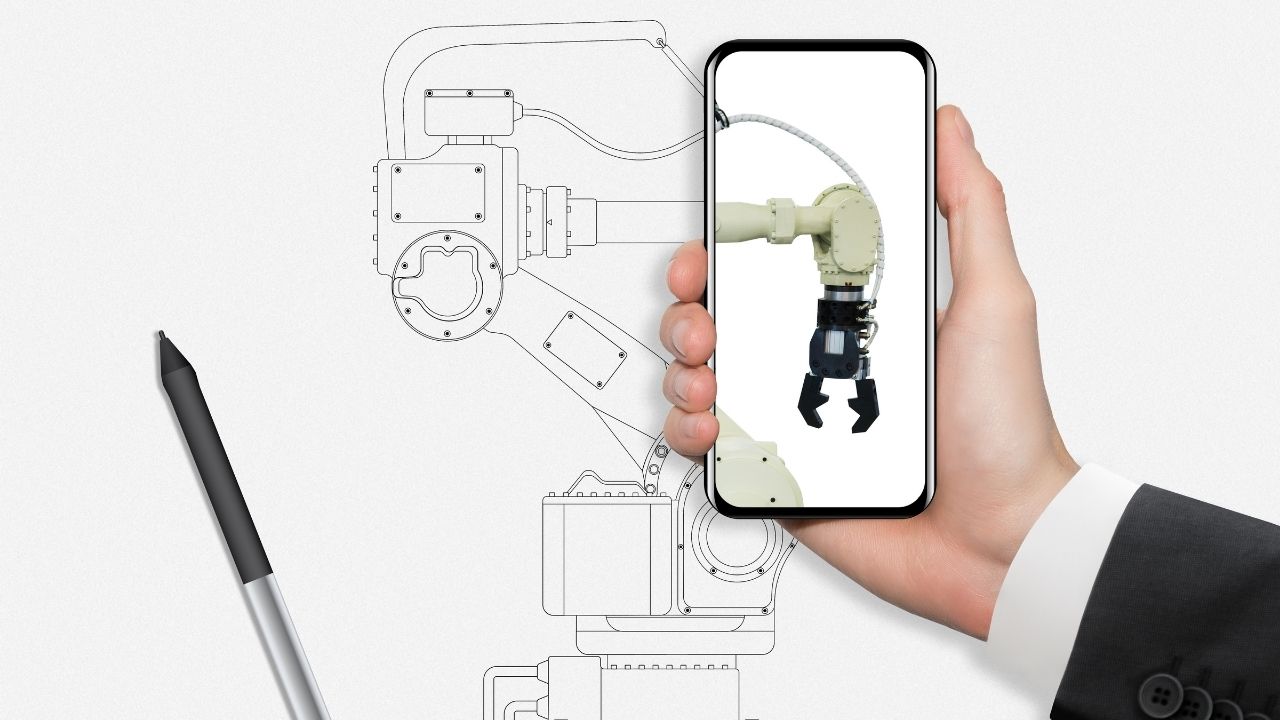 Italian technology startup has developed a solution that will completely eliminate censorship and blue pencil practice. With the help of an app functioning in augmented reality people around the world will be able to write public messages or share their thoughts and opinions on virtual boards.

All messages of the virtual world will be visible for everyone who has any device with AR-support. Apple glasses with AR are already announced; when they are released the popularity of uncensored messages and communication in AR may turn out to be higher than classic media or social networks.

The new tool is actually very simple. Users just need to download a free app available for both iOS and Android smartphones, and then they can create AR virtual walls right the on real buildings. This will become a brand new way of communication, expressing express opinions and gathering like-minders.

“Anyone can express themselves in virtual reality. For instance, call for maintaining the appearance of a building, fight vandalism, or simply share thoughts. Virtual walls are not a subject for censorship or moderation. While real graffiti can be changed or painted over, their analog in augmented reality will provide the highest degree of freedom of speech,” – says Nicola Bonerba, one of the Co-Founders and the civil construction engineer in Apuglia.

Mister Bonerba emphasizes that the problem of freedom of speech today significant and concerns the entire world. Italy is known as the birthplace of European democracy, for centures it constantly strives to follow the principles of freedom of speech, and now the modern technologies will serve this great goal.

Augmented reality can become a brave new world free from moderation and censors. According to the creators of Augmented.City, their solution will add the second layer to our familiar world. It will be possible to communicate create virtual signs, offer services or sell real estate in AR using a mobile application.

The world of AR is yet to be discovered and filled with useful signs. Augmented.City provides free tools to do so: an AR scanner player. Application developers will receive a free SDK that will help them adapt their apps to AR.

The Augmented.City platform is developed by an Italian technology company.

Brittany Crisp and Her Body Transformation

A Dream Chaser Often Stays Woke. Like Merlin Zapravo, A Certified Baller is Always in the Field

Everything You Need to Know About Plasma Technology and Its Applications

Toyota Supra is Soon Getting a Manual