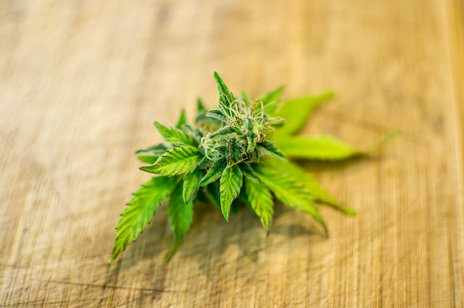 Cannabis is a drug that has been talked about a lot. It is mostly tagged as a drug that is addictive and can harm a person. However, it also has medicinal and therapeutic properties. In recent years, many countries have started to decriminalize the drug. Many countries in Europe are enhancing the Cannabis market with their products. Australia’s use of Cannabis is a different story.

The history of Cannabis in Australia dates back to 1924 in Geneva Convention on Opium and Other Drugs. Fast forward to the 1970s; there was an appeal for the decriminalization of marijuana for recreational use. In 1978 movement received support from the 1978 New South Wales Joint Parliamentary Committee on Drugs. However, no changes happened then.

The Australian Royal Commission of Inquiry into Drugs did not second the appeal. It stated that decriminalizing weed would conflict with the UN Single Convention on Narcotic Drugs. So, the decriminalization process of marijuana was put on hold.

Currently, Australia has the National Drug Strategy. It is a federal drug policy regarding criminal sanctions and favors harm minimization. Australia does not criminalize the use of cannabis but supports minimal use and growing for recreational use.

Many people in the country have worked towards the legalization of cannabis. Greens party is one of the organizations to work towards legalizing the use of recreational marijuana in Australia, despite pushback from Greg Hunt. Thanks to their efforts, Canberra became the first city in Australia to legalize the use of recreational marijuana in January 2020. And because of that, there are many places where you can find marijuana seeds in Aussie for sale.

The law states that anyone over the age of 18 will be allowed to possess up to 50 grams of dried cannabis and even cultivate the plant. A person can grow up to 2 plants, and a total of 4 plants can be cultivated per household. Even though Cannabis is still illegal in various parts of Australia, it has the highest cannabis usage rates in the world.

Canada, US and Australia Citizens can save time on India eVisa by Filling it Online and Avoid Queues at Embassy