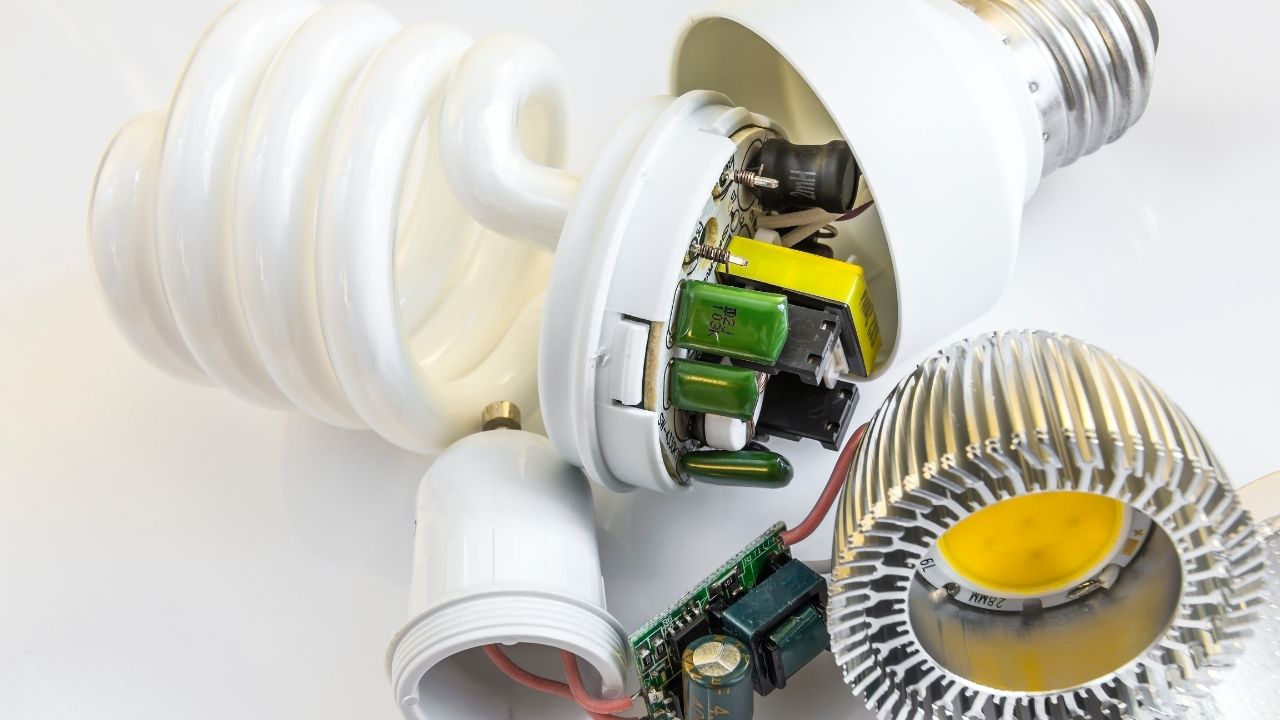 CFLs and LEDs have taken over lighting in the digital age. Both have different lighting techniques and various properties. CFLs are the compact fluorescent lamps which are made of a spiral tube that is connected to a base. But LED or light-emitting diode comes in various shapes and sizes. Here are the reasons why you must choose LED lights over CFLs and must do it right now.

But in LEDs, there is instant lighting. LEDs use the process of electroluminescence. The electrons are passed through a semiconductor material to produce visible light. That’s why you must choose LEDs over CFLs.

LEDs are better in energy consumption as well, specially the 4′ LED shop lights. LEDs use maximum energy in the production of light, and very little energy is wasted as heat. On the contrary, CFLs use nearly 80 % of their energy to release heat. Moreover, LEDs consume less power than CFLs. So LEDs are more efficient than CFLs

CFLs may radiate light in all directions. But that property makes them less bright. However, LEDs offer directional lighting. That’s what makes it brighter than CFLs.

LEDs may be expensive, but they have a very high life span of around 25,000 to 50,000 hours, while CFL lights have a lifespan of approximately 8000 hours. So, LEDs seem like a better choice than CFLs when it comes to longevity and performance.

What Makes Twenty One Year Old İbrahim Halil Uysal from Turkey the Best Confectioner in Town? Read on to Know...

The Number of Vapers have Increased Drastically Around the World, According to WHO