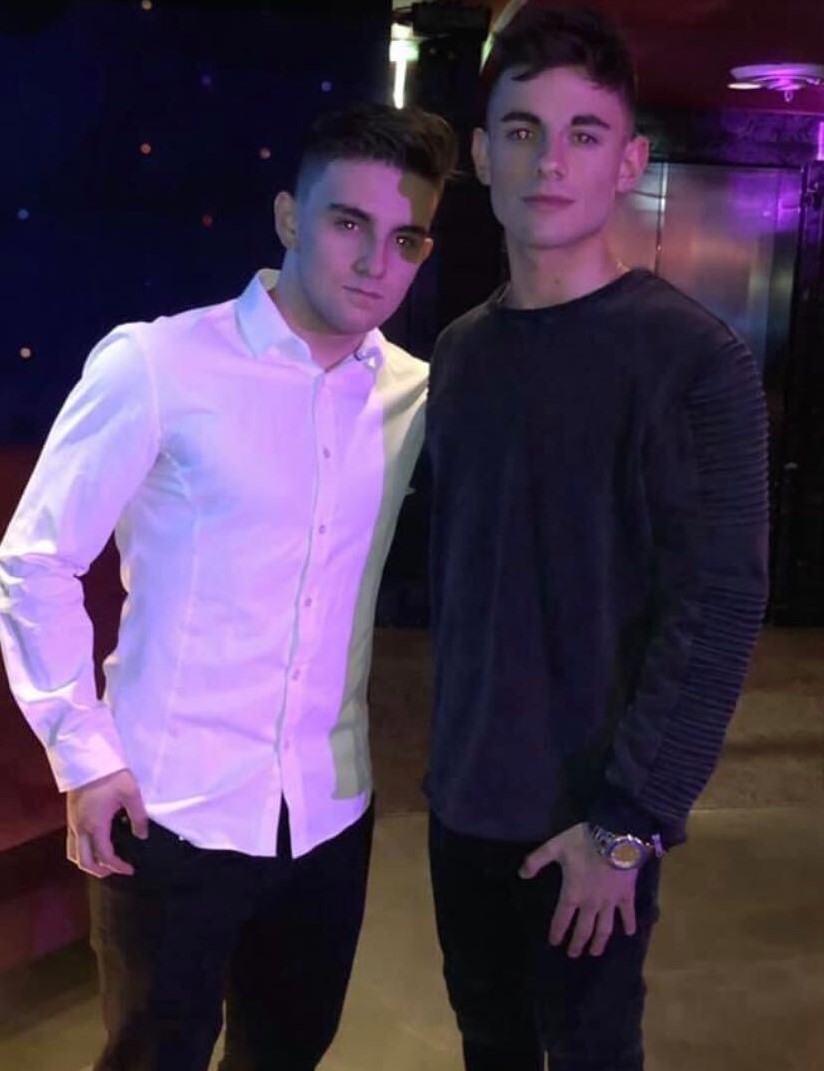 The app industry is a multi-billion dollar niche that’s projected to reach $407.31 billion by 2026. Can you imagine dominating this niche at age 19?

Alan Gokoglu and Fotios Tsiouklas are Australia’s youngest millionaires. Thousands of kids know them for their apps such as Metropolis, Tiny Town, and General Games. They have been featured on SBS, News.com.au, Daily Mail, Herald Sun, Courier Mail, and Channel 10 News, and have also appeared on Forbes and Entrepreneur. Most adults know them for their popular nightclubs, mobile apps and for many of their affordable technology/software solutions that they have launched in the market.

Sometimes the secret to success lies in discovering your passion early on in life. The two youths are Australia’s youngest millionaires and have managed to set up several businesses that include 8 new SaaS businesses and two popular nightclubs, without the help of any investors.

Read on to discover how they dominated the app industry as teenagers.

Alan and Fotios had a passion for entrepreneurship from an early age. While in Primary school, Fotios had already created several business plans for education apps, charities, and websites. One of his first ventures was a website known as fotoz.com.au. The website was similar to what we currently call Instagram. At the time, he had a business plan and a website idea for fotoz.com.au. But he listened to those around him who told him that it wouldn’t work. Later that year, Instagram launched.

Fotios learned never to doubt himself again after that experience. He went ahead and began selling gaming codes. He also sold refurbished items and electronics on eBay. During the Summer holidays, he would take app development courses, and by age 15 he had already earned his first $10K from gaming apps.

Alan also pursued entrepreneurship from an early age. He started by mastering app development and all things tech. By age 15 he was already selling utility apps, subscription-based apps, and making Shopify plugins. When the two met, it took a while before they discovered that they stood to gain so much more by partnering together and becoming friends and quickly realized there was something magical about their business partnership.

Disrupting The Market Through App Development

Alan and Fotios have developed over 100 apps that have helped over 12,000 customers. They created the gaming app known as Clout The Game that went on to become the leading app in the app store. Clout the Game is one of the most popular games in the world. Clout had 250k downloads within two days after the launch. Yet Clout developed into a legendary franchise with franchises such as Clout tv and Clout recordings as well as a cult following of hundreds of thousands of fans.

Alan and Fotios have helped high profile celebrities develop apps for their businesses. They created an app with celebrity Blac Chyna at age 17 which was used to generate sales through a fun arcade game. In 2015-2018 they made over 100 apps that generated approximately $360,000USD in revenue.

One of their core businesses is Kickspan, which is the fastest-growing digital agency in Australia. Kickspan is a full-service business that offers a vast range of services in the digital space, including app development. So far, the company has reached 12,000 clients in under 24 months.

Alan and Fotios’s app development skills are just as significant as their marketing skills. When they launched Clout The Game, they leveraged a powerful marketing strategy that included world-renowned artists such as Supreme Patty, XXXTENTACION, and YBN Nahmir. Their partner Kuei Kuei helped them connect with high profile influencers for their marketing events for Clout The Game.

One of the marketing techniques that they harnessed included releasing their apps during the U.S. presidential elections. When Donald Trump went viral, Alan and Fotios launched Trump Dash and Trump Jump Adventure. The two apps were a massive success and were followed by other app products such as Downfall – Endless Arcade Descent and Math Academy which sold for $26,000USD along with Tiny Town which is super popular amongst children and childcare centers.

Alan and Fotios are experts at identifying a marketing need and creating an app or a software solution that meets the needs of the targeted audience. An excellent example of this is their TikToks business. This is one of their 8 SaaS businesses which is actually the very first TikTok growth service. Every business or celebrity would love to go viral. Well, when you partner with Alan and Fotios, you will most definitely trend.

The two entrepreneurs have also built apps as a means of giving back to their respective cultures. Fotios built the Greek Metropolis Learning app to help people learn Greek fast. The app has become one of the best Greek learning apps in the world. Alan spends some time speaking at Turkish schools. He has networked and partnered with other Turkish speakers to create apps that will improve the lives of other Turkish youths.

Alan and Fotios have dominated the app industry. They have been featured across various of Australia’s largest TV Stations as Australia’s youngest millionaires. In June 2019, they were valued at $5 million. Fotios Tsiouklas was also a winner in the 7 News 2019 Victorian Young Achiever Awards for Australia. The duo reinvests their money into building and acquiring businesses under their 7-figure umbrella company the AF Group. They also own properties and offices across Melbourne.

If you are curious to learn more, you can check them out here.