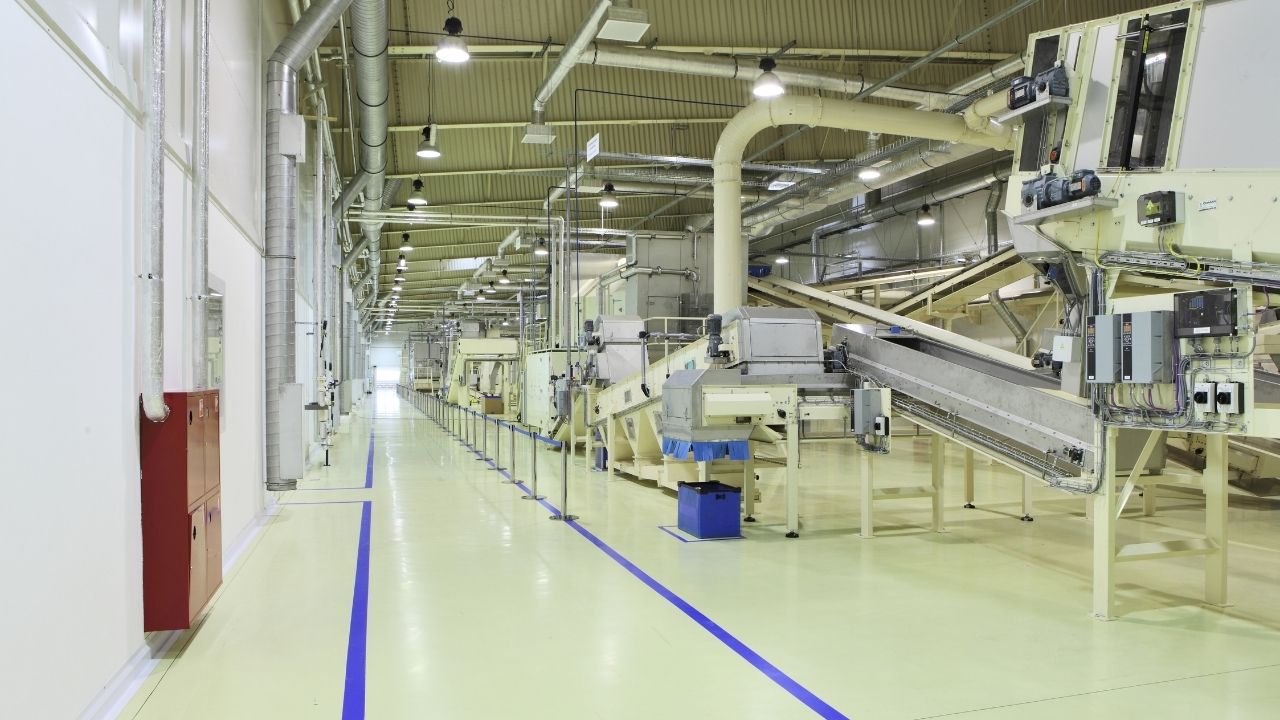 Space fascinates the masses and now that humans can re-land rockets and have plans to go back to the Moon, space is back in the news like never before. The issue with space is it requires vast resources to explore. It is a rich person’s game and seems to attract a particular type of entrepreneur. There are now five billionaires focused on this industry, including two of the richest men in the world.

Founder of Amazon and with a net worth of over US$175B, Bezos is the founder of rocket maker Blue Origin. He plans to “build the infrastructure that will allow millions of people to live and work in space.”

Founder of Virgin Galactic, Sir Richard Branson plans to send himself and space tourists to space about his space plane later this year. Despite Branson’s recent troubles with his airline Virgin Atlantic, his space company remains a highflyer on Wall Street.

Founder of SpaceX, Musk has pioneered the ability to reuse rockets which has brought prices way down from where typical rocket launches used to be. Now that SpaceX is flying human astronauts, SpaceX now has as much capability as countries used to have previously. SpaceX has also raised billions of dollars for their expansion.

Founder of Bigelow Aerospace, Bigelow is a former hotel magnet that became fascinated with space. His company is looking to build the first private space station where tourists could actually visit. Imagine a floating hotel in orbit. Fitting given Bigelow’s background.

Founder of Voyager, Taylor is a former real estate Barron and executive who is said to be the most active space investor. His company is leveraging his vast wealth and acquiring fast growing space companies into a mega-conglomerate.

Between these five titans, their networth exceeds US$250B. With resources like that, it is likely that space will have a very bright future and that we will be living in the stars someday soon.

The Number of Vapers have Increased Drastically Around the World, According to WHO

What Storage West has in Store for its Customers