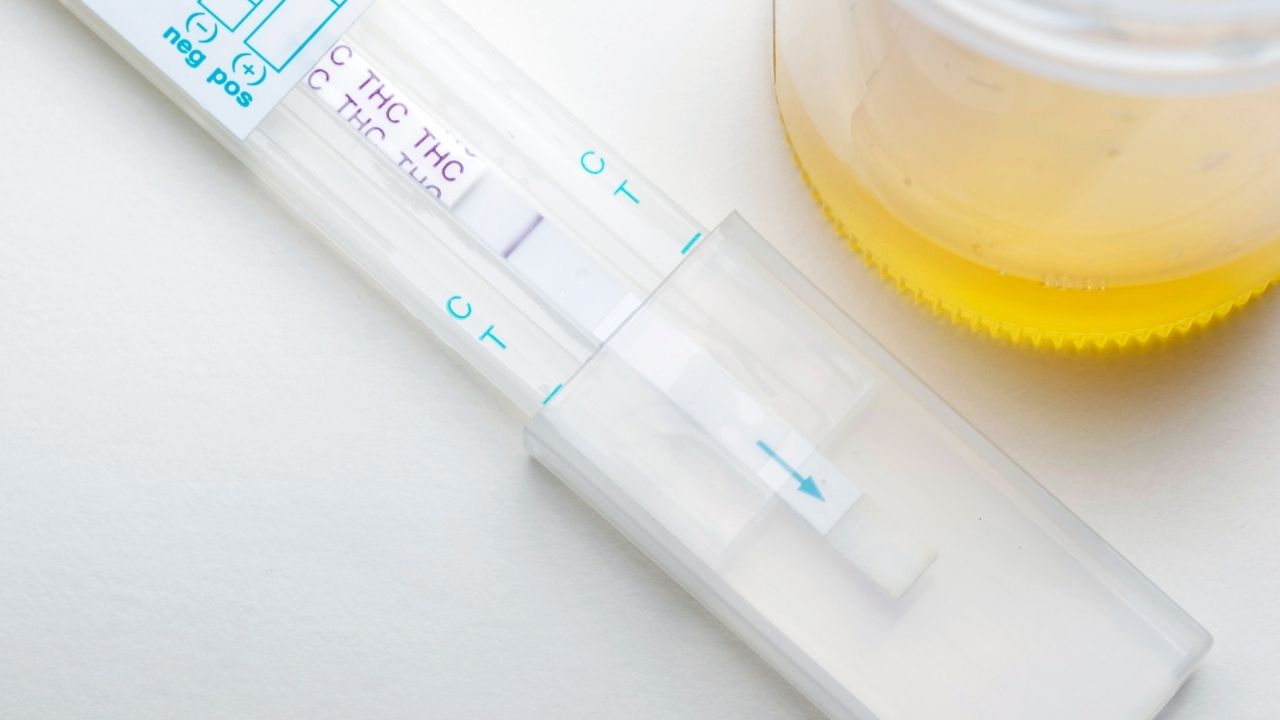 The drug tests mainly look for THC in the bloodstream. There are various types of cannabinoids that take half the life of marijuana to metabolize and get eliminated from the bloodstream but the tests mostly search for THC metabolites. THC breaks rapidly and gets modified into molecules called metabolites which are of 80 different types.

Each has its own effect on the body’s endocannabinoid system which are stored in body fat and get eliminated from the body through feces and urine gradually. They have their own time frame from 20 hours to 13 days. To get entirely eliminated it takes 5-6 half-lives for a substance. Blood or saliva tests are not preferable for detecting marijuana as they can show only current intoxication and marijuana stays in the bloodstream for a short time. Automobile accidents and roadside sobriety checkpoints are exceptions.

Hair tests are also not reliable, especially where the cannabis is consumed infrequently. Daily cannabis consumption can be detected by a hair test up to three months later. The recent marijuana use can be seen by urine tests for marijuana metabolites. The pot in your system can be determined easily by the urine tests.

Most workplaces rely on urine tests to detect the recent use of drugs. At workplaces, marijuana tests happen in two stages. In the first, marijuana is screened with an immunoassay test called the EMIT or RIA. If the results are positive then the sample is screened second time with a gas chromatograph-mass spectrometer (GCMS) to judge the accuracy. Thus the false positives can be avoided.

Today’s tests make sure that false positives are rare. Earlier over the counter drugs like Advil, Motrin, and Nuprin would cause false marijuana positives. The tests are now adjusted so that this problem is eliminated.

Drug Discount Cards are in High Use in the US