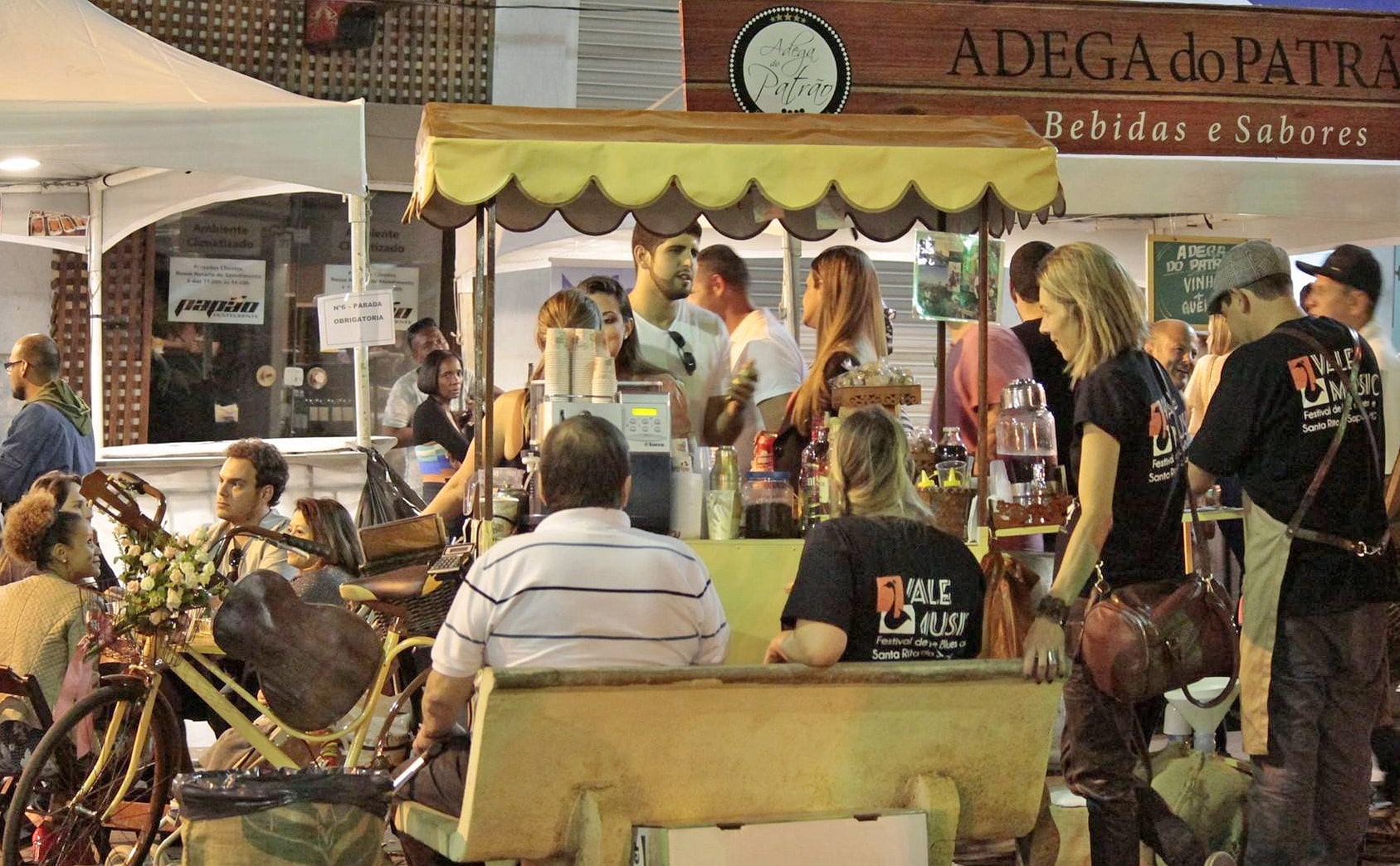 A cool evening in Santa Rita do Sapucai, Brazil

ISky high rents. Constant traffic. Tiny living spaces. A closet that looks more like a shoe box. Spending hours commuting on a crowded, hot bus. Being a small fish in a big, big, BIG pond. And thanks to 2020, worrying about the high number of COVID-19 cases. For many, big city living once seemed like a good idea, but 2020 has changed all that. For digital natives, freelancers and artists who work from home or from their now-shuttered favorite coffee shop, being cooped up in a tiny apartment while paying big bills is quickly losing its appeal and many are considering a whole new world of possibilities.

For those unwilling to give up their trendy café, festivals, funky independent shops or hidden gem mom-and-pop restaurants, the Portland-based Creative Urban Institute Coolness Index might be just the ticket. The Index ranks the coolest small cities (defined as under 130,000 inhabitants) based on 13 factors that are inherently tied to the digital native lifestyle.

The Index looked at 647 cities across 20 countries and ranked each city based on the number of festivals and events, coffee shops, microbreweries, farm-to-table grocers, independent retails shops and restaurants per 10,000 residents. The index also factored in each city’s street art density, Instagramability, traffic, number of residents with higher education, income levels and the rent inflation over the last year. And because you can’t live where you can’t work, the index also took into account the number of tech-based start-ups and the number of high-speed internet providers in the community. An algorithm took each factor into consideration and determined which cities ranked highest.

So, if big city bills and your Kadashian-loving roommate are all getting to be too much, and you’re looking for fresh air and a new adventure, maybe it’s time to consider one of these certifiably cool communities: